Some of your favorite titles including Ninja Gaiden II are coming to Xbox One X as enhanced, backwards compatible titles. 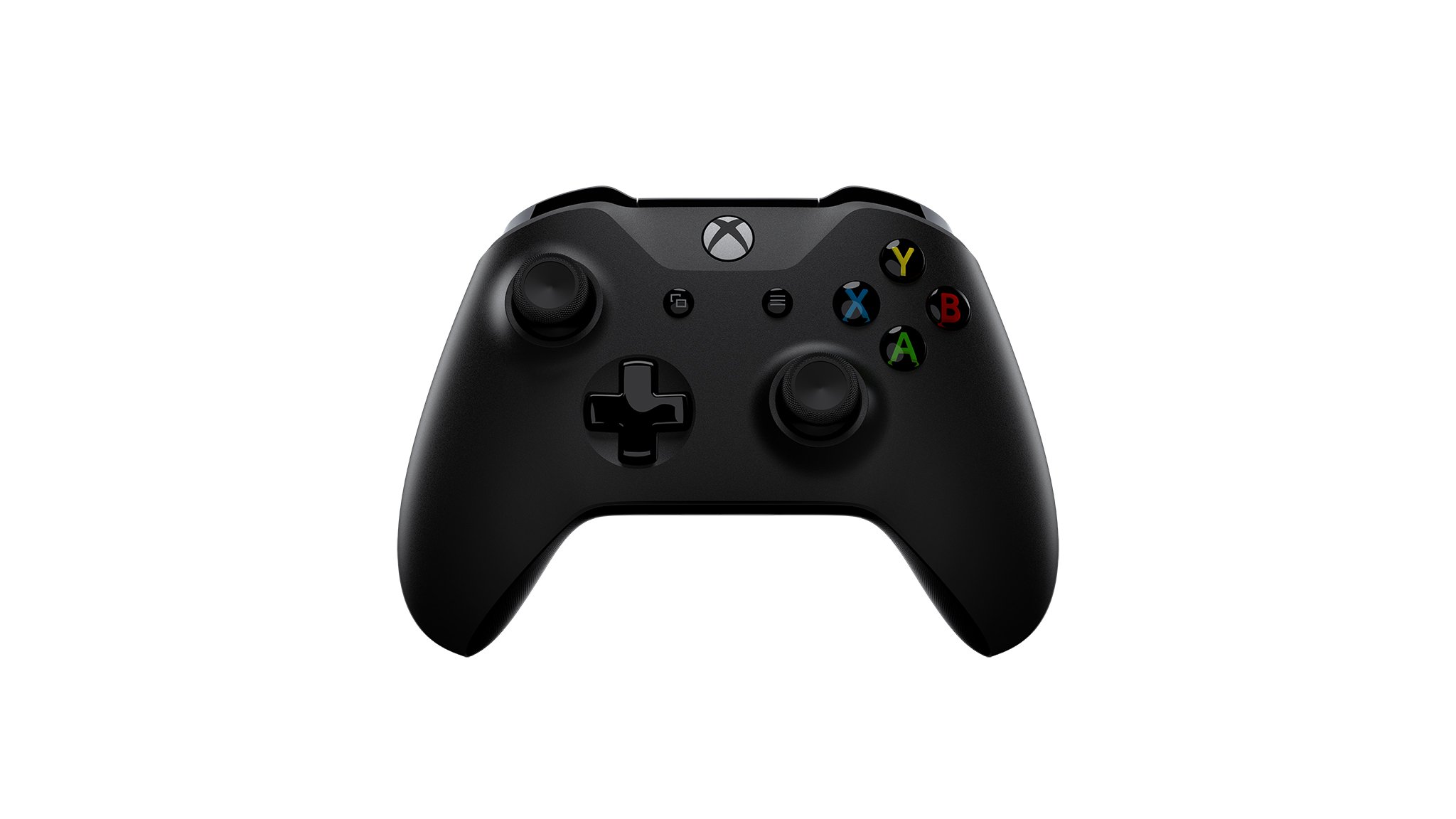 Wireless Gaming Headsets and the Freedom From Wires

Get to know the benefits of using a wireless headset for gaming. Maybe it's time to make a change.

Rounding out the news dropped during today’s Inside Xbox stream, Microsoft confirmed the return of their Xbox FanFest Showcase. This year’s Xbox FanFest will reportedly be “bigger than ever” with more spots available for those looking to attend.

“This will be our biggest E3 presence ever, so I’m thrilled that 700 lucky fans will win a chance to experience the Xbox Briefing, a FanFest Showcase, and much more,” Microsoft notes in their latest blog entry. “This year, Xbox FanFest: E3 2019 begins on Sunday, June 9 at 9:00 a.m. PDT and ends Monday night, June 10, with fans able to attend the E3 Expo Tuesday through Thursday.”

In order to quell the demand for tickets, Microsoft will be hosting an online drawing where eligible participants are selected at random. To participate, you’ll need to meet a variety of requirements, many of which were outlined in the blog post from Microsoft.

“Fans who have an Xbox Live and are over the age of 21 will be able to submit their names on our submission website. The FanFest ticketing site will go live on Friday, April 19 at 9:00 a.m. PT. Fans should submit their name for a chance to win a FanFest ticket. The name submission window will remain open until Wednesday, April 24, at 12:00 p.m. PDT. At that time, the ticketing site will close, will be verified for authenticity, and the 300 winners will be chosen via a random drawing starting on April 25.”

FanFest tickets will set you back $45, with buyers limited to two tickets a purchase. All money raised from FanFest ticket sales will go to a charity, though the specific charity has yet to be announced by Microsoft. There are quite a few reasons to purchase an Xbox FanFest Showcase ticket this year.

Along with being able to attend FanFest, tickets also give gamers access to the Xbox E3 2019 Briefing. Below, we’ve listed all of the benefits included with an Xbox FanFest Showcase ticket purchase.

After reading up on this year’s Xbox FanFest Showcase, what are your thoughts? Are you planning to try your hand at grabbing tickets, or are you more interested in watching the Xbox E3 2019 Briefing via Mixer stream from the comfort of your own home? Let us know down in the comments below! For more on this year’s Xbox FanFest Showcase, be sure to check out the full blog post from Microsoft!