Combine the benefits of Xbox Live Gold and Xbox Game Pass for $14.99 a month. 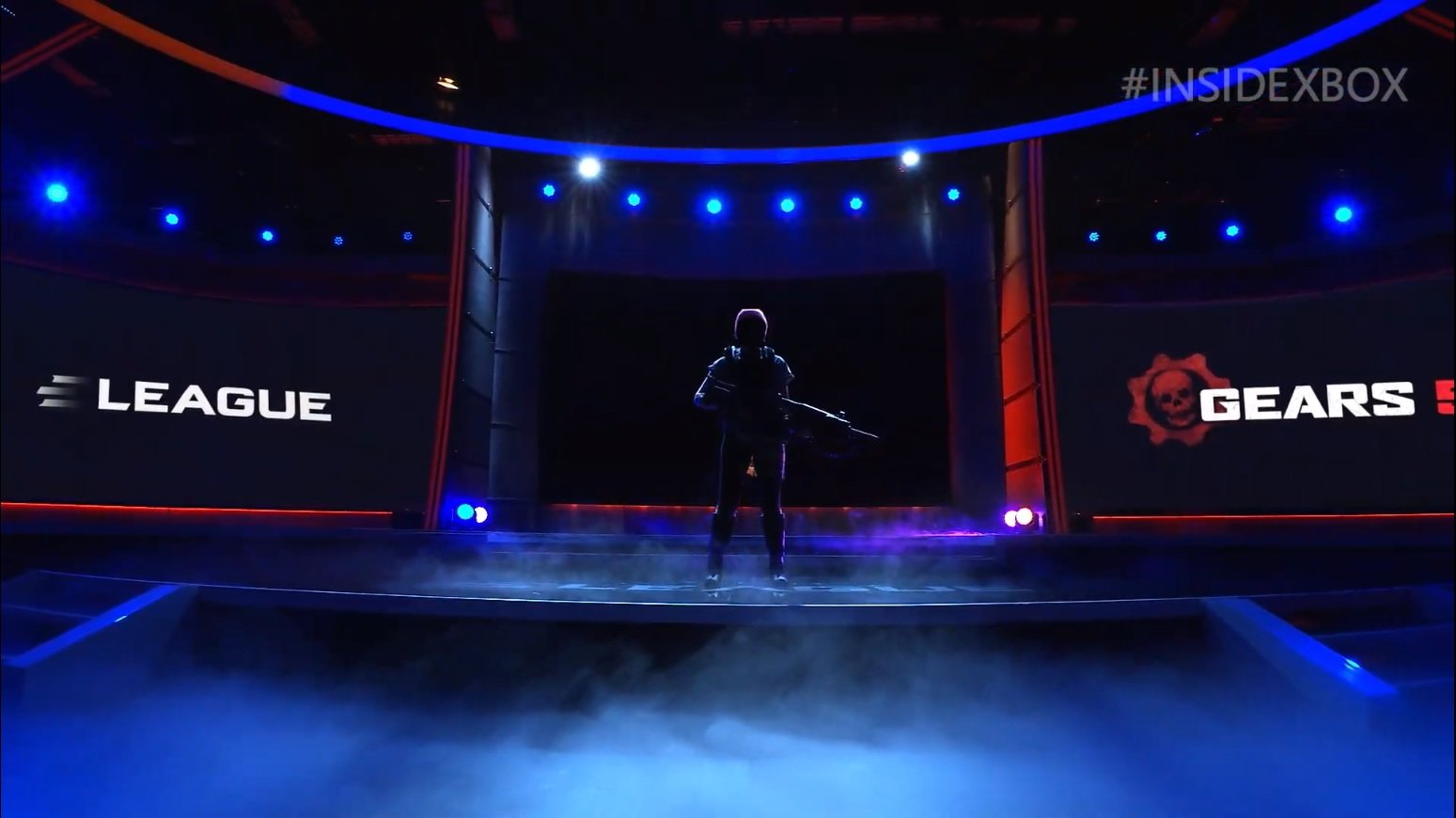 Gears of War 5 esports coming to Eleague this June

Some of your favorite titles including Ninja Gaiden II are coming to Xbox One X as enhanced, backwards compatible titles.

We'll get our first glimpse of Gears of War 5 versus at an esports tournament with Atlanta-based this June.

The TBS-aired esports broadcaster will be holding an invitational for eight teams to demonstrate the Gears 5 versus mode on June 14.

Obviously not everyone will be at a professional level at that point, with at least Optic Gaming confirmed for the we expect there'll be some pretty play.

The tournament will have additional storylines for the teams competing in the Gears 5 versus invitational, as they usually do for other premier events they've hosted in the past, including Counter-Strike: Global Offensive Majors and Mortal Kombat 10 tournaments.

Keep your eye on the Gears 5 and accounts for further information on the pre-launch before Gears 5 eventually finds its way into our plebian hands later this year. We'll likely find out a Gears 5 release date at E3 this year, or whatever Inside Xbox episode Microsoft airs during it at least.