What is the release date for Star Wars: Jedi Fallen Order?

Find out when Star Wars: Jedi Fallen Order is scheduled to release and on what platforms. 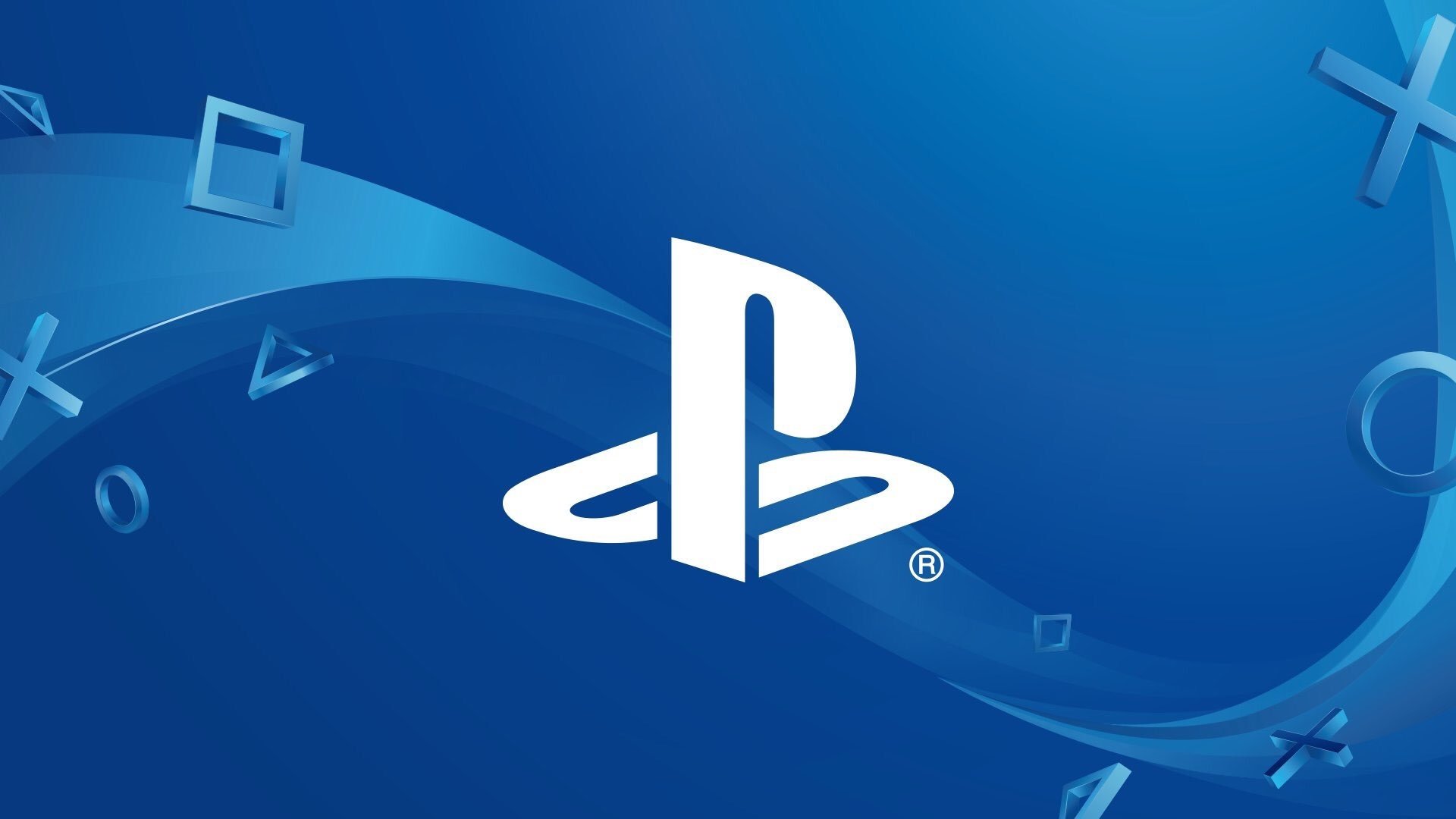 Deciphering the mysteries of an ancient world is a joy in Heaven's Vault.

The first details of what hardware is inside Sony's upcoming next-gen console (which we'll refer to as PlayStation 5 because, c'mon) have been revealed by PS4 systems architect Mark Cerny.

In an interview with Sony's chief systems architect on the current console generation, Wired has managed to tease out information about the GPU, CPU and hard drive solutions being used in the next-gen console.

Cerny revealed to Wired that the PS5's CPU is based on third generation AMD Ryzen chips, with eight cores of the new 7nm Zen 2 microarchitecture. There's no word on what sort of performance boost that will offer over the PS4 Pro's current all-in-one APU chip, however that is running on a 16nm microarchitecture so just by doing the basic math we're looking at over two-fold increase in transistor space.

The GPU is apparently a custom version of Radeon’s Navi family, which is current in use in Hollywood to simulate ray-tracing for film production. Ray tracing has been the holy grail of graphical tech improvements for the past few years as it models the travel of light to simulate complex interactions in 3D environments, such as sub-surface scattering to allow skin to change colour in certain lights, and various reflective and refractive properties of materials like water and glass.

One of the most concrete improvements seen by Wired in the demonstration Cerny gave them on a PS5 dev kit is the high-speed SSD it will have installed. The current dev kit is running what Cerny described as a slower build, however when loading Insomnia's Spider-Man side by side it took a fast travel loading time down from 15 seconds to just 0.8 seconds. Instantaneous load times for open world games. What a future we're living in.

There were no words on what services to expect on the next generation console, as Cerny is pretty much just a tech head. We're looking forward to finding out more info about what hardware is in the PS5 and how much faster it will be than the PS4.