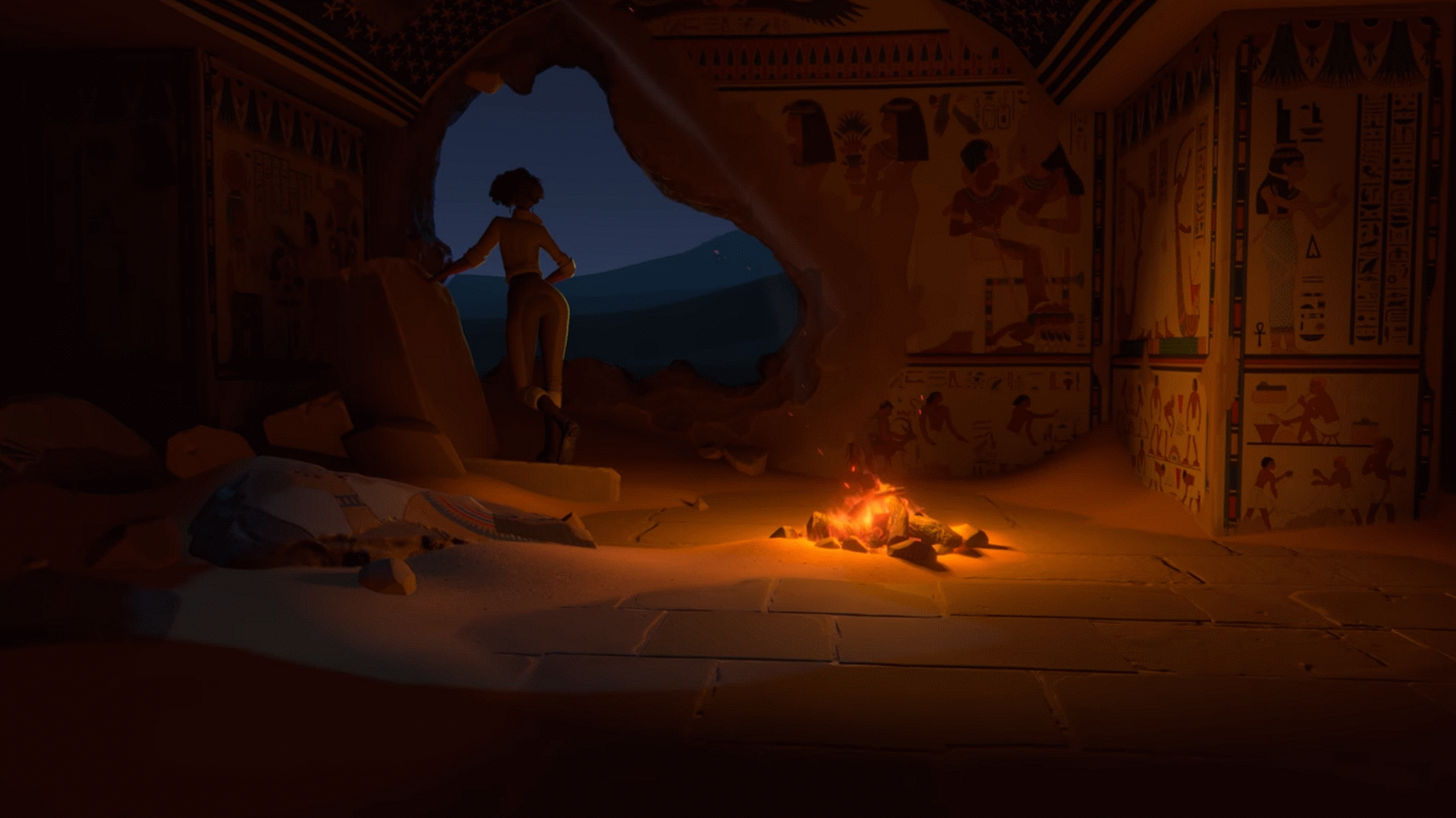 Publisher puts a brave face on, saying it will mean the games are even better.

Campo Santo, developer behind Firewatch, has announced their next title, In the Valley of Gods.

From the looks of the trailer it’s an Indiana Jones-style setting, raiding an Ancient Egyptian ruin with a friend.

The inclusion of a visible and involved second character is a big step forward from Firewatch, in which you only communicated over a walkie-talkie — not that it held the game back.

It’s not due out until 2019, so there’s a long wait ahead of us to see more. However, Firewatch was one of 2016’s best narrative games, meaning we’re happy to wait and see what Camp Santo has instore for us.