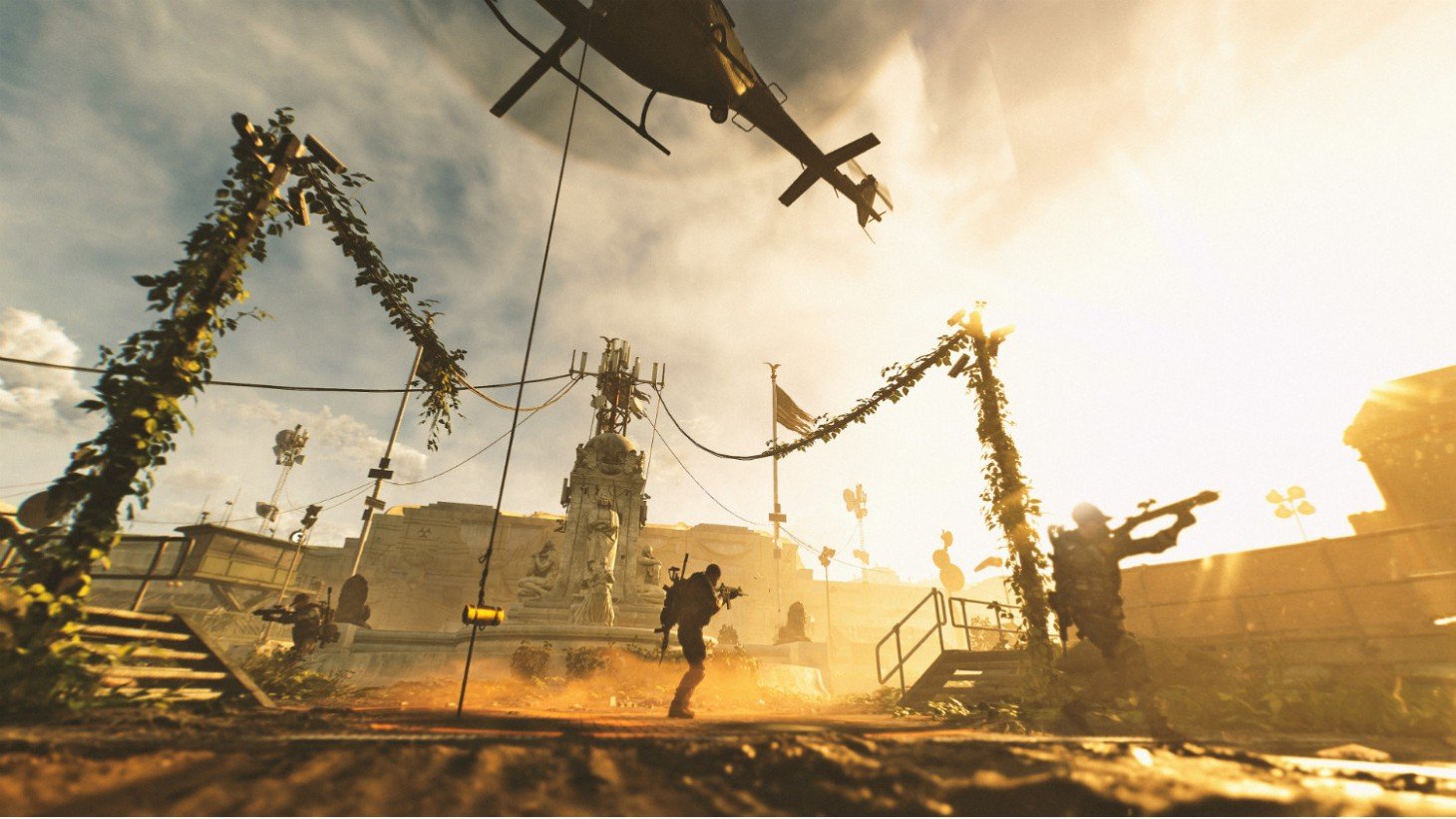 What to do with Morphine in The Division 2

How to unlock all characters in Risk of Rain 2

A guide explaining the steps needed to unlock all of the characters in Risk of Rain 2.

If you've looted your way through The Division 2's Washington DC you've no doubt come across a few packs of Morphine lying around. The sensible thing to do with all that Morphine, in a world where healthcare and social systems have crumbled is (obviously) sell it to the highest bidder. But those squares in the White House don't know how to cut a good drug deal, so you're going to want to resort to more nefarious means. Here's how to sell your Morphine in The Division 2 for a good price.

Where to find Morphine in The Division 2

Morphine is a trinket, in The Division 2. That's a little bit of an unassuming title for one of the most potent opiate painkillers available to medical science, but that's how it's classified. Trinkets are those things that you find in backpacks and small luggage bags or chests, the containers that often contain resources for crafting. Trinkets are pretty much only in the game to be sold for some credits, which you can do by going to a vendor and selecting sell all trinkets. But you shouldn't always do this, because Trinkets don't take up inventory space and some of them can net you a much better prize than some credits. For example....

Where to sell Morphine in The Division 2

If you've been to the Dark Zone you'll know there's a lot of backdoor shenanigans going on out there. On top of other players trying to snatch your hard-earned stuff, there are secret NPCs hidden away just waiting to buy drugs off you. If you go Rogue (by killing other player agents, and stealing their contaminated loot drops) then there's a chance you'll be able to find the Thieves' Den. To find the Thieves' Den, do a lot of bad stuff in a short time period to raise your Rogue heat level. We suggest hacking SHD terminals or stealing DZ chests, because that's far less likely to bump you up into the Disavowed Agent band, or have a manhunt launched against you.

Once you've gone just about Rogue enough, this bandit's refuge will be marked on your map and you'll be able to find it by the triangle with a line through it on the door. It looks a bit like that symbol from Harry Potter. You'll be able to go inside and there's a special vendor in there who will trade you some High End gear for 30 Morphine. Congratulations on making your first drug deal, criminal!

Now that you know what to do with Morphine in The Division 2, maybe you'd like to get yourself some Printer Filaments to go with that shiny new High End gear? They're perfect for crafting!