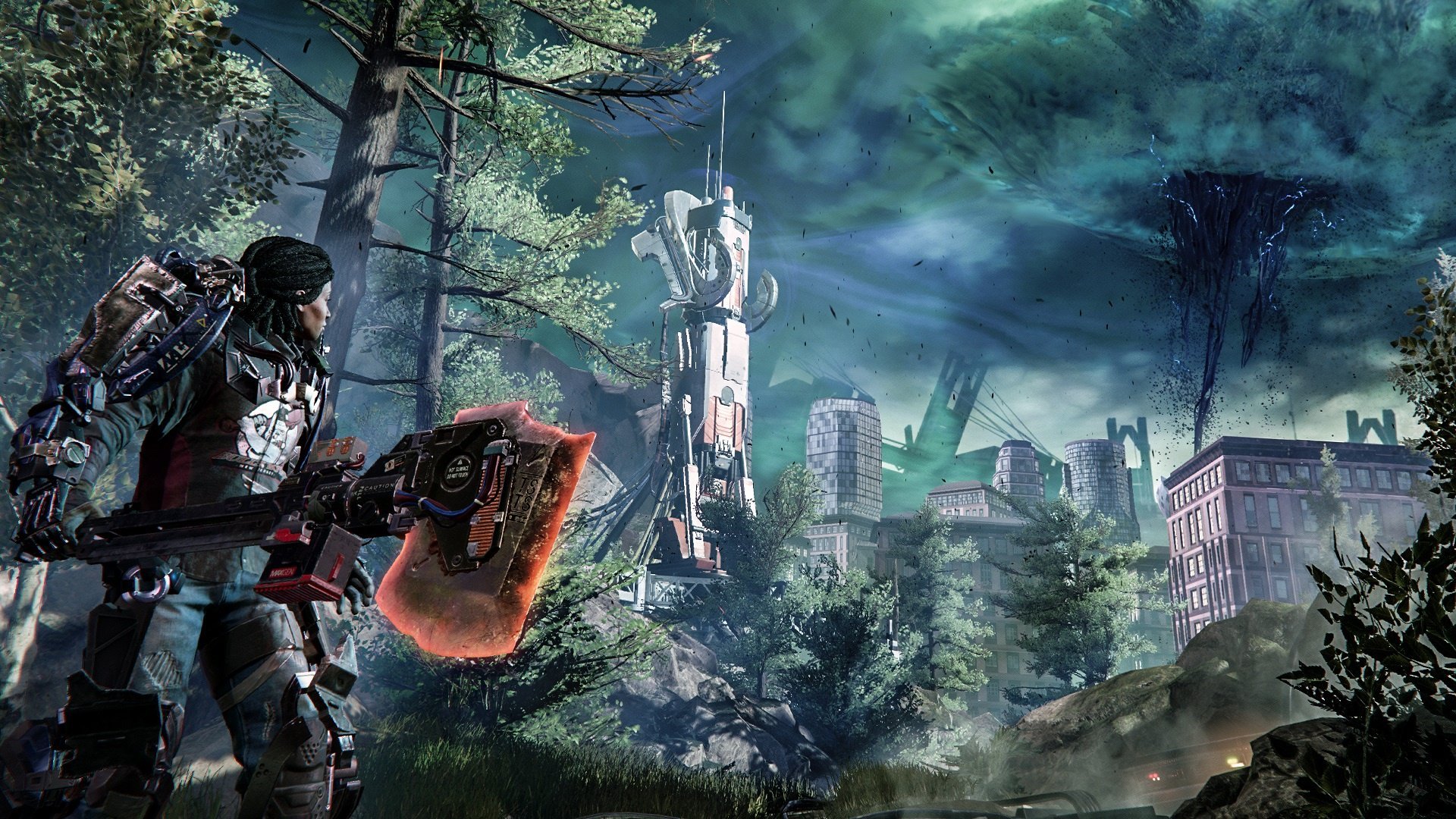 The Surge 2 will release "in a few months"

A look at where you can find Xur and what Exotic items he has up for sale in Destiny 2 during the week of April 12.

At an event held by Focus Home Interactive in Paris this week the publisher revealed that The Surge 2 will be releasing “in a few months”, finally nailing down a release window for the game. That puts it squarely around July, depending on your definition of the word “few”.

Focus Home Interactive also announced that it would be renewing its partnership with developer Deck13. This involves the development of a new franchise, fully taking advantage of the skillset of the studio. No other details were mentioned about this new franchise and it’s not clear whether this means we shouldn’t expect a The Surge 3. Having said that it’s very uncommon for a sequel to be announced before the game has actually launched.

The publisher also announced some Switch ports of some of its more popular games. Vampyr and Call of Cthulhu will both be coming to Nintendo’s handheld, courtesy of Saber Interactive. You’ll also be able to look forward to playing Farming Simulator on the go when it arrives on the Switch at some point in the nebulous future. You could play Farming Simulator while farming. We truly are living in a golden age.