Disney+ launching on PS4 first, Xbox One and Switch later?

New streaming service Disney+ officially revealed with all three consoles on the presentation. 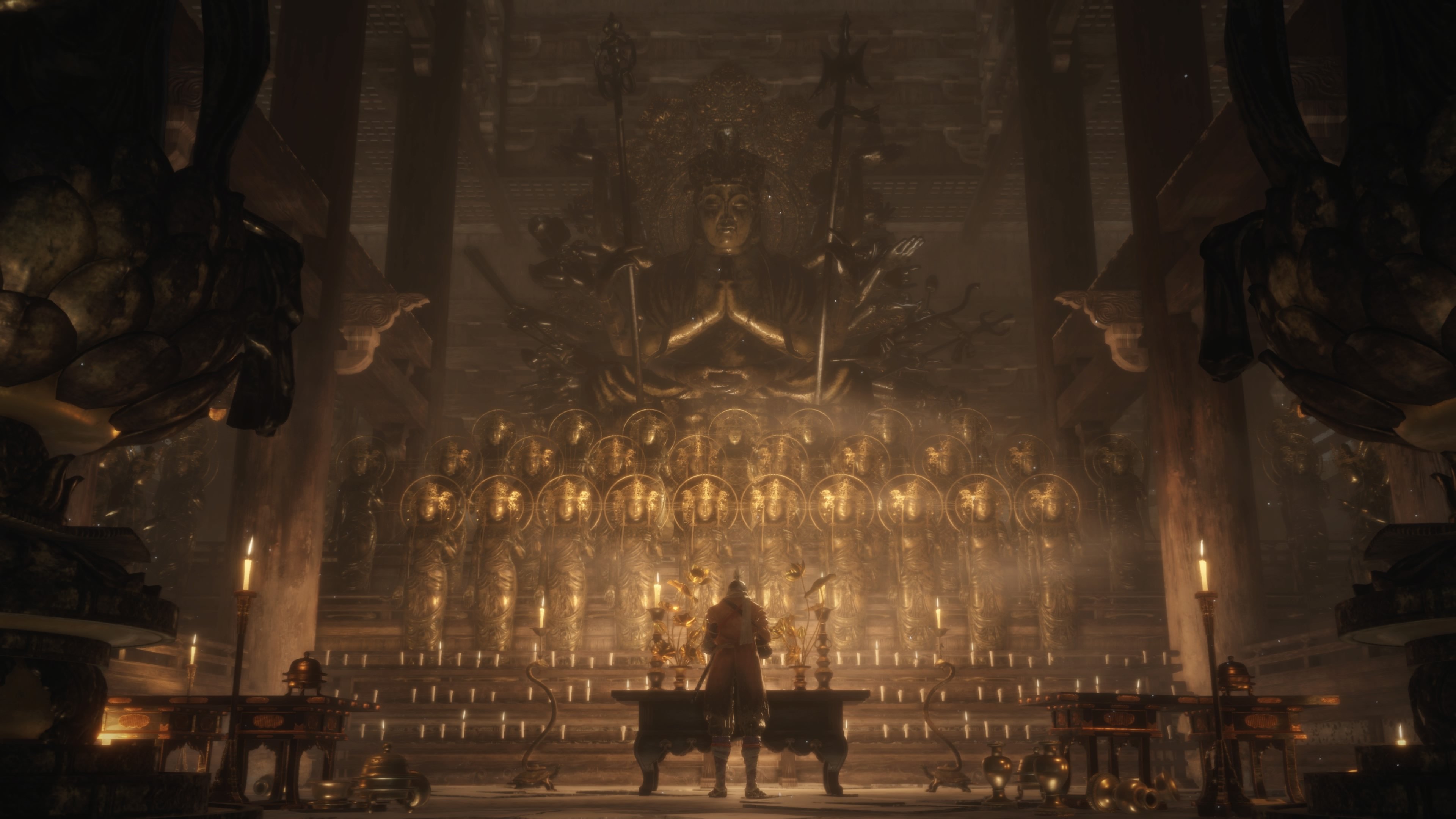 How to use the Ukulele in Risk of Rain 2

A closer look at how to use and stack the Ukulele item in Risk of Rain 2.

Activision has revealed that FromSoftware’s sword-swinging, shinobi adventure, Sekiro: Shadows Die Twice, has sold over two million copies since its release on March 22.

That two million figure was accounted for within the first ten days of launch, which means the game has likely punched well past there by now. This is a huge success story for the title, and comfortably makes it the fastest selling FromSoft game so far.

To put the numbers in perspective, The original Dark Souls sold just over two million in a year and a half, while Dark Souls 3 sold three million a couple of months after release. To have broken two million in just 10 days puts Sekiro on track to surpass Dark Souls 3, which is no mean feat given it’s an entirely new IP. To see it upstage an established franchise like Souls is a testament to FromSoftware’s appeal, along with the allure of a fantastical ancient Japan setting.

The sales figures came as part of an Activision investor blog post, in which it was also revealed that over 631 million minutes of Sekiro were watching on Twitch during launch weekend, along with some other suitably impressive large numbers.

If you’ve been enjoying Sekiro: Shadows Die Twice as much as we have, you might want to have a look at the many, many guides we’ve written for the game.

Sekiro: Shadows Die Twice is available on PS4, Xbox One and PC.