Info on where you can find the hidden Battle Star in Fortnite during Season 8 Week 7. 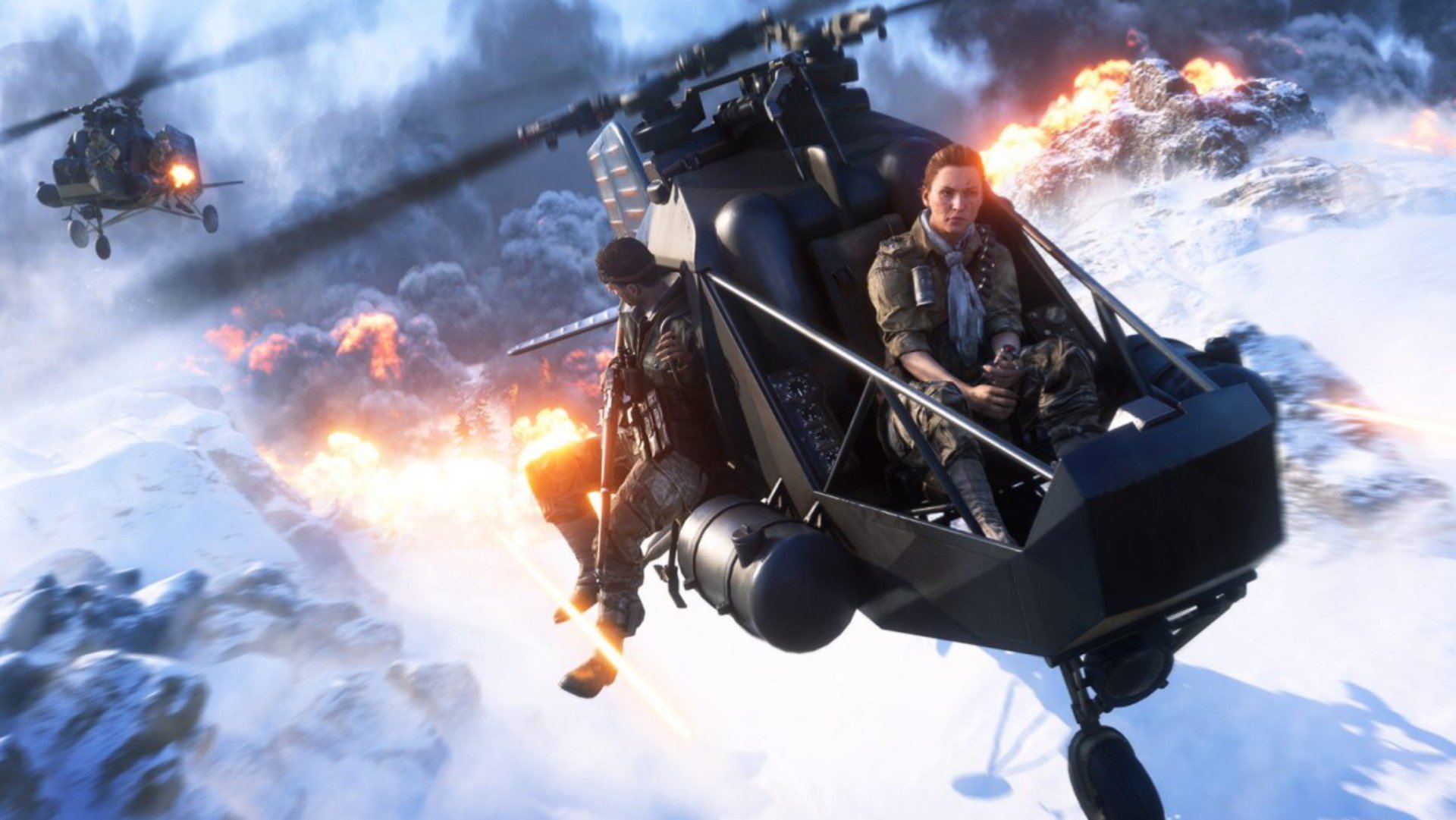 What to use Monkey Booze for in Sekiro: Shadows Die Twice

You can't drink Monkey Booze yourself in Sekiro: Shadows Die Twice, but there are other NPCs who might have a use for it.

Battlefield 5’s recently released battle royale mode, Firestorm, has added the ability to jump into the ring in a Duos mode for a limited time.

When it originally launched on March 25, Firestorm - in which squads of players battle to be the last side standing in an ever-closing ring of fire - only included the option to play with a full squad of four, meaning if you didn’t have a full assortment of friends to join you, you’d be forced to saddle up with unknown companions online when you made the drop. With the most recent update, the Duos mode allows teams of just two try their hand at becoming kings of the ring.

There’s a catch though. The Duos mode will only be available until April 15, ending at 6 AM ET. DICE says the mode is only being added for testing purposes right now, but from the sound of things it’ll be joining the game fully, further down the line.

“It's our first time putting Duo out into the wild having started work on the mode much later in Firestorms development,” DICE said. “We love it, and we think it's a great addition to the game, but we recognize best that we're better hearing that from you, and we'd appreciate your support in helping to make it a strong addition to Firestorm, and Battlefield V.”

DICE is interested in seeing how the smaller player groups affect how valuable loot caches and vehicles are, and will be making tweaks to the drops and pacing of the match if necessary. Considering many players don’t have regular groups of four to hop in with, we imagine much of the feedback they’ll receive regarding the mode will simply be requests to make it permanent.

While it might be antithetical to Battlefield's core principles, we're hopeful DICE will trial a Solo mode down the line too for all those lone wolves out there who like nothing more than to sit on a ridge with a sniper in hand.

Battlefield 5 and its Firestorm battle royale mode are available now on PlayStation 4, Xbox One and PC.