Settlers of Catan heading to Nintendo Switch on June 20th

One of the most popular board games on the planet will be available on the Switch this summer. 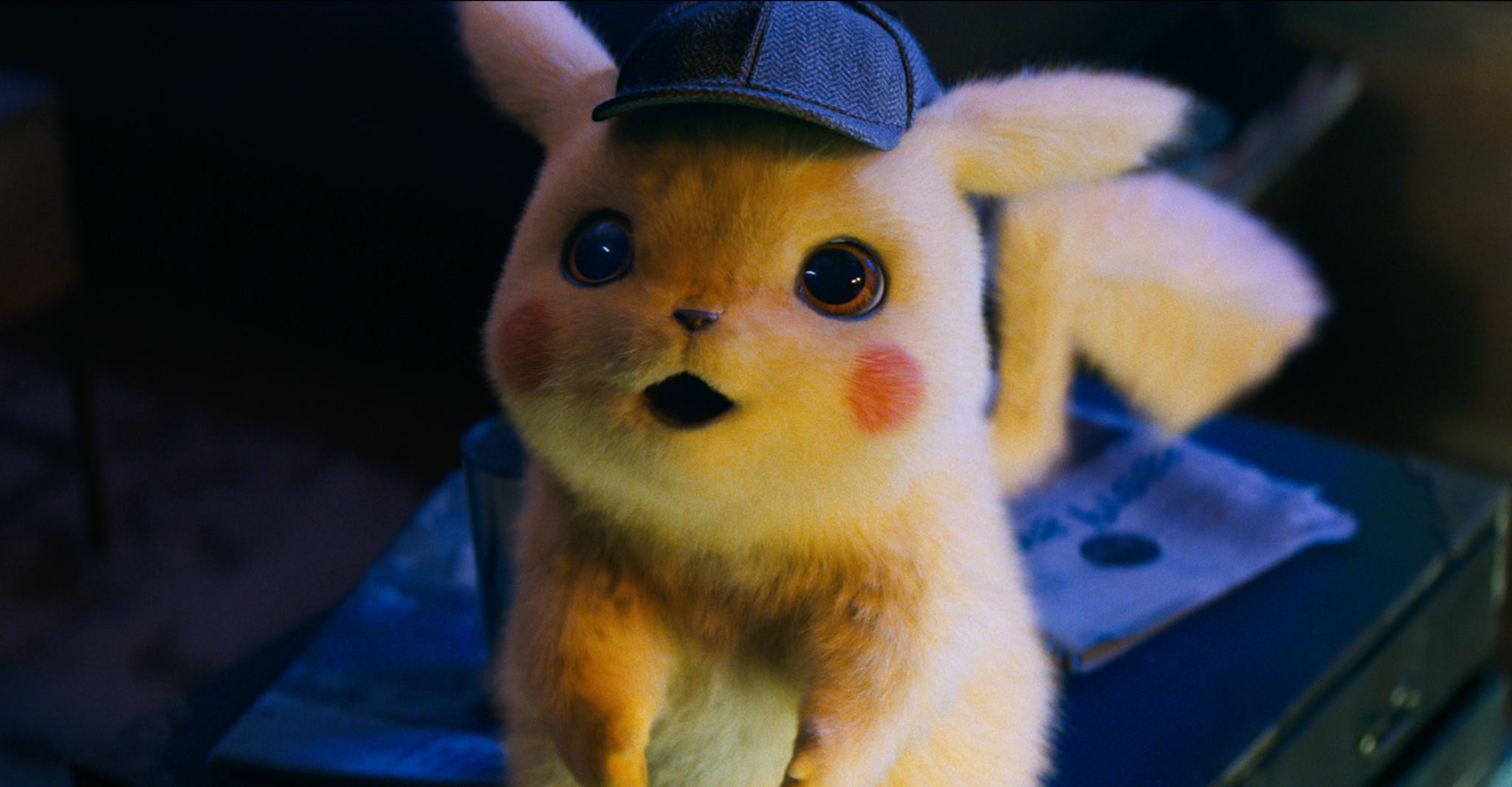 Info on where you can find the hidden Battle Star in Fortnite during Season 8 Week 7.

In the past, we reported on how the new Detective Pikachu film appears to be marketed towards an older crowd of Pokémon fans. This theory recently received another boost after Warner Bros. announced that moviegoers who attend early screenings of Detective Pikachu will receive exclusive Pokémon trading cards.

If the offer sounds familiar, it’s because it mirrors promos in the late 90s and early 2000s for Pokémon films where moviegoers were rewarded with special cards. For example, there were cards released in conjunction with Pokémon: The First Movie, and an Ancient Mew card given out alongside tickets for screenings of The Power of One in the United States.

To ensure you get your two-pack of cards, Warner Bros. encourages people to grab their tickets as soon as possible. Keep in mind that buying a ticket doesn’t guarantee you’ll receive the two-pack as supplies are limited on a theater-by-theater basis. That said, we’re excited at the opportunity to relive moments from childhood, as we still have fond memories of admiring our new Pokémon cards before the start of movies like The Power of One.

Seriously, we missed all of the previews while we were inspecting our new Ancient Mew card and we regret nothing! After hearing that early Detective Pikachu screenings will over limited-edition promotional cards, what are your thoughts? Have you already bought tickets, or are you planning to wait until the theaters are a little less crowded before you head out to see Detective Pikachu? Let us know down in the comments below!

Detective Pikachu is scheduled to hit theaters on May 10, 2019.