Fortnite Battle Royale has a limited-time 50 vs 50 mode 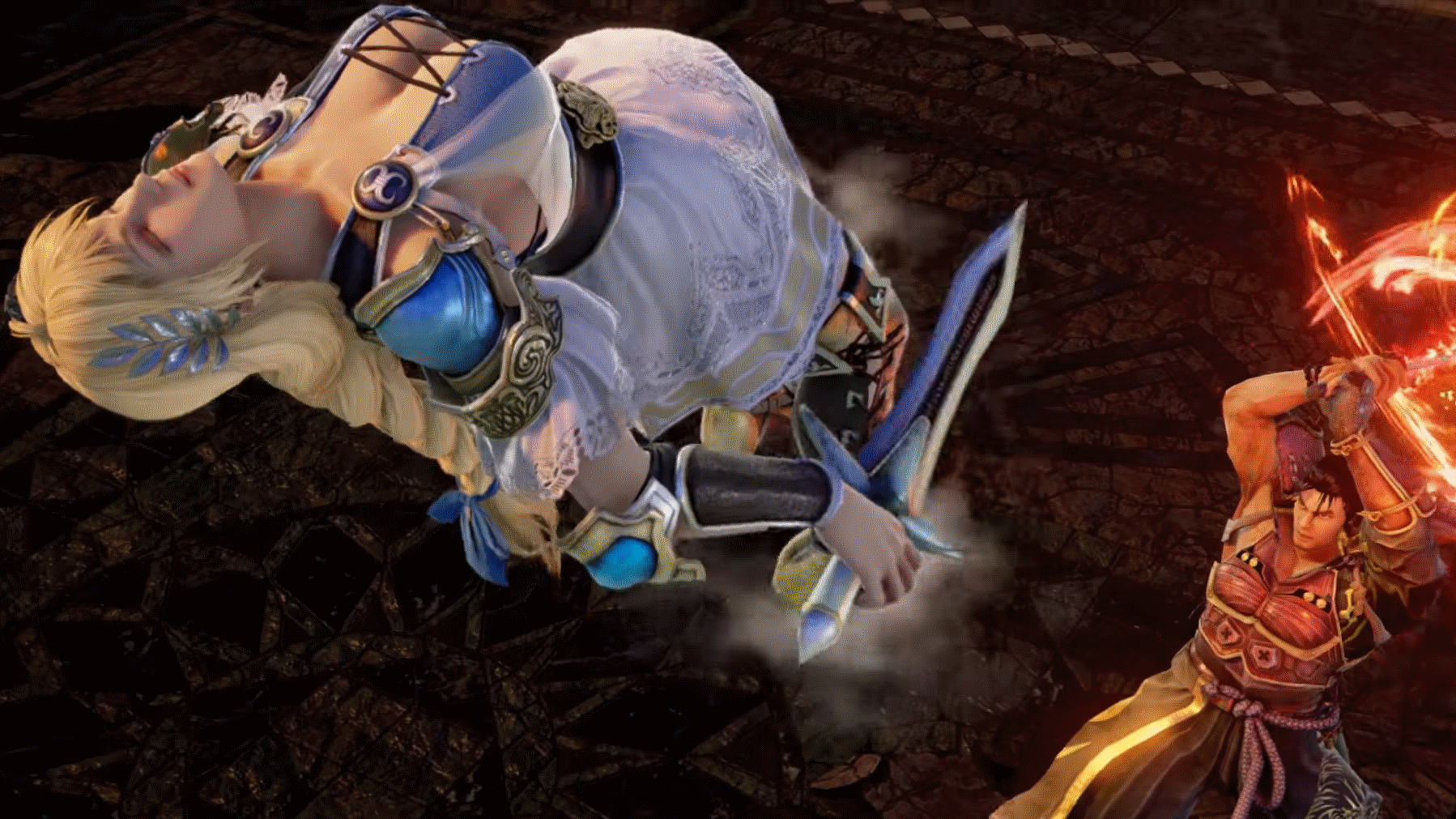 A first look at Soul Calibur 6

Zelda: Breath of the Wild Champions' Ballad expansion out today

And for some reason Link gets a motorbike - the Master Cycle Zero.

Soul Calibur 6, the next game in the 3D, weapon-based fighting game series has been announced.

Bandai Namco released the announcement trailer during The Game Awards last night. It’s got a few clips of gameplay, showing a fight between series stalwart Cassandra and what looks like a very young Mitsurugi.

We don’t know too much beyond a 2018 release date right now, but it looks like the game will be implementing some form of super move use, with the camera taking a cinematic view for the heavy blows. Tekken 7 included a cinematic finishing blow camera zoom superbly, so we wouldn’t complain about seeing a similar feature here.

2012's Soul Calibur V’s single player mode left fans a little disappointed, so we’ll keep a keen eye out for any more details on this front in the coming months.