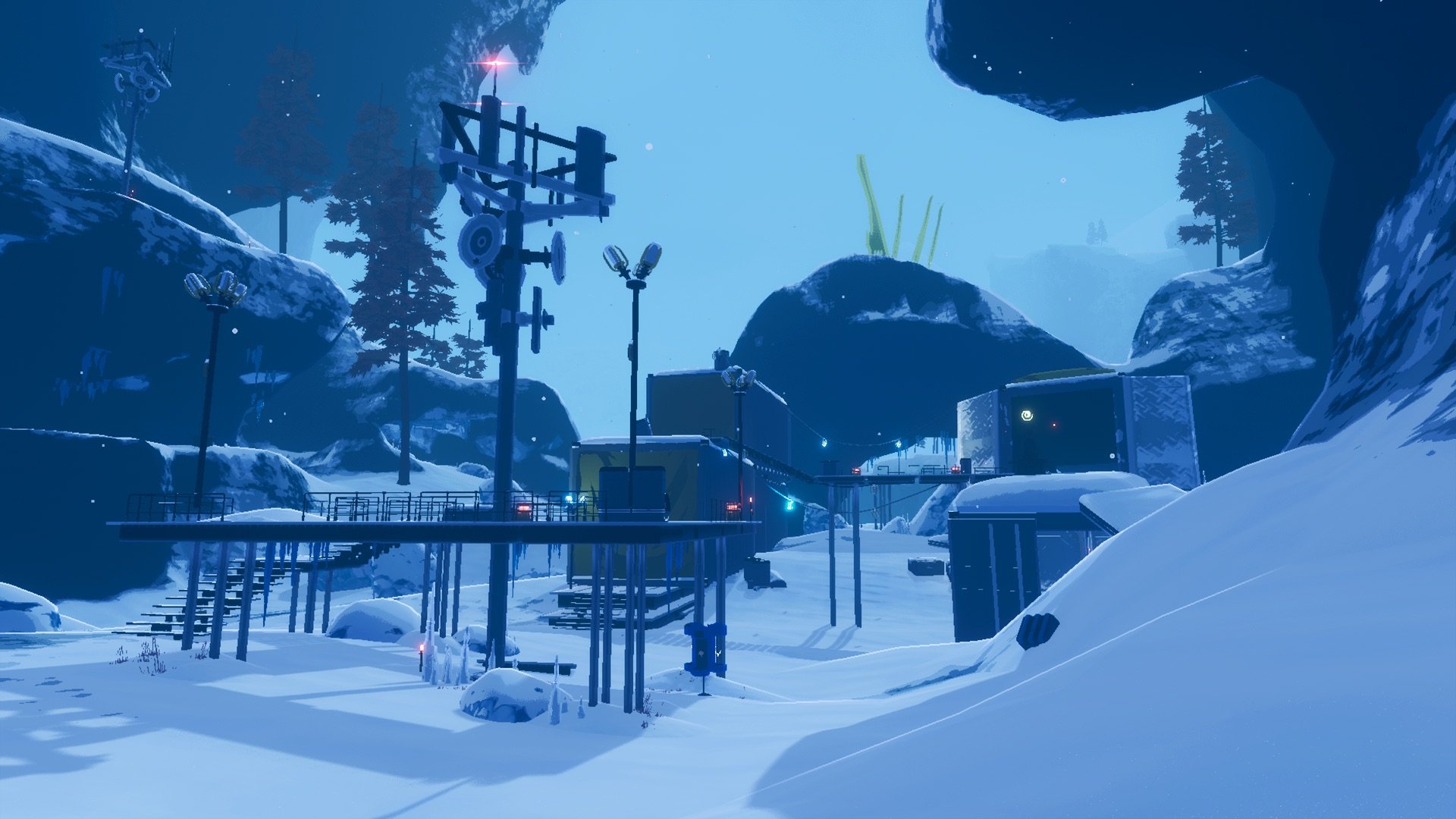 How to get Mercenary in Risk of Rain 2

How to Obliterate Yourself in Risk of Rain 2

How to obliterate yourself from existence, and why you'd want to in Risk of Rain 2.

There are several different characters to unlock in Risk of Rain 2. Alongside the Huntress and Artificer, which we’ve already covered, the Mercenary is one of the most popular among players. Getting hold of the Mercenary is technically very easy, but requires some good timing (or straight up luck).

How to unlock the Mercenary in Risk of Rain 2

The only way to unlock the Mercenary character is to keep playing until you find a Celestial Portal. Sadly, there’s no telling where and when these mysterious rips in space-time will appear. They seem to pop up randomly throughout the game, but you’re bound to find one eventually after enough playtime. And considering how fun the Mercenary class is, it’s worth the wait.

You may have some luck after completing the Rallypoint Delta level, as players have reported a higher than average chance of them spawning there.

Once you have found a Celestial Portal, you’ll need to steel your nerve and head on inside. You’ll find a large, mysterious obelisk. This is your key to unlocking the Mercenary, but it requires a price. Interact with the obelisk and you will be given the option to obliterate yourself from existence. We don’t know why anyone would say no to that, so go ahead and accept the kind offer.

After sacrificing yourself to whatever gods look over the Celestial Portals’ internal dimension, you’ll unlock the Mercenary character. You’ll also get a nice achievement to go along with it. Job done, you now have access to fan-favourite character, the Mercenary. If you haven’t already, don’t forget to check out our guides for the Huntress and Artificer, too.