How to get all Sekiro endings

How to get the Purification, Shura, Immortal Severance and Return endings for Sekiro. Minimal spoilers ahead. 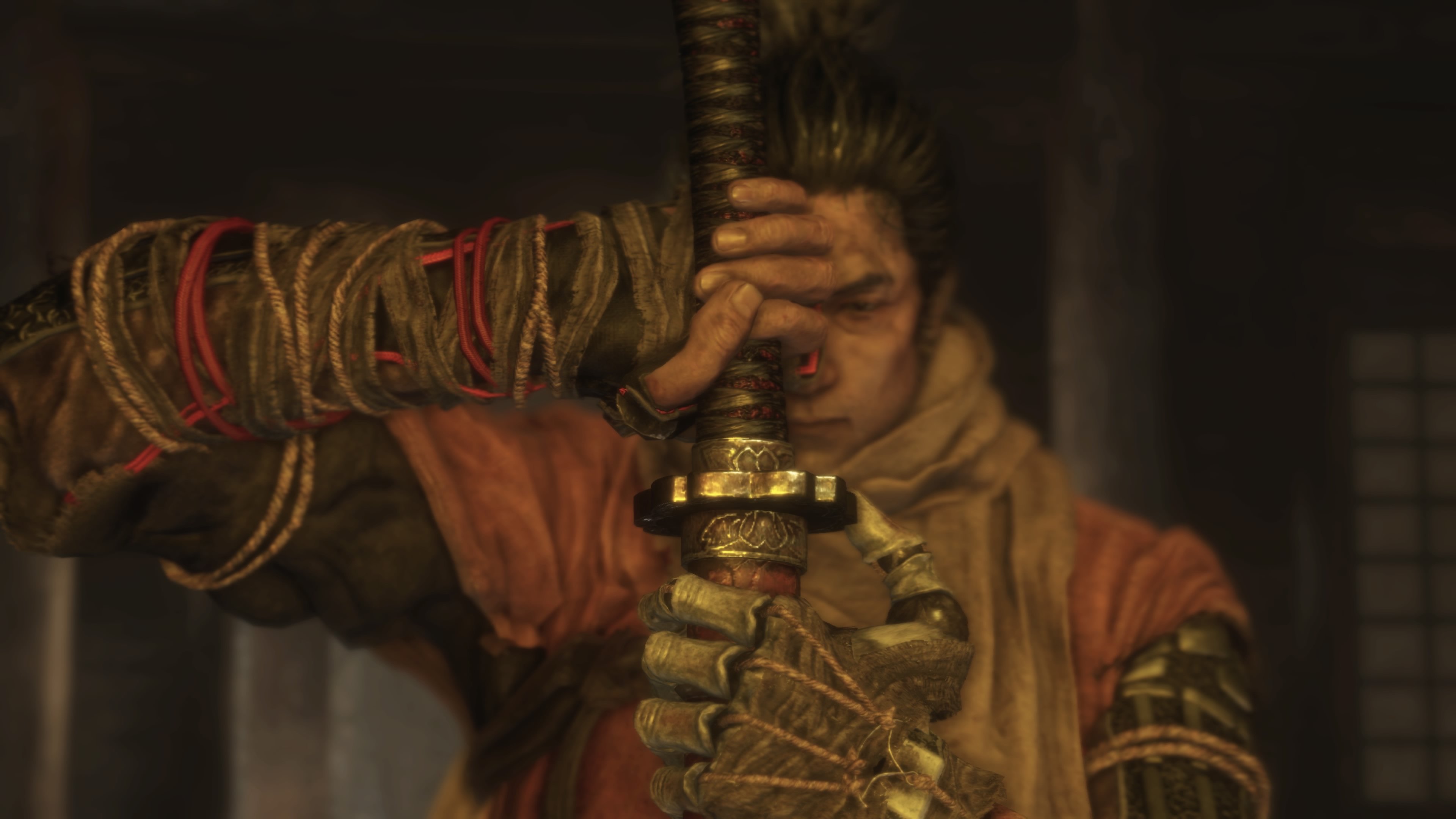 How to get Mercenary in Risk of Rain 2

Here's exactly what you need to do to unlock Mercenary in Risk of Rain 2.

The director of Dark Souls (1 and 3), Bloodborne and Sekiro: Shadows Die Twice, Hidetaka Miyazaki, gave a keynote at the Develop Reboot event in Dubrovnik, Croatia. During the speech Miyazaki spoke about what sorts of games he’d like to make in the future. This includes a Rockstar-style narrative-driven, story-focused game. Miyazaki went so far as to name Rockstar’s recent hit Red Dead Redemption 2 as a major inspiration.

Fans of Miyazaki's games will have noticed that Sekiro: Shadows Die Twice is already a lot more story-heavy than the Souls games and Bloodborne. For some this is a plus-point, as they enjoy the added dialogue and a character who can speak his mind. For others, Miyazaki’s penchant for hiding narrative in metadata and item descriptions is the pinnacle of storytelling. The second group are bound to be disappointed, then, by the legendary game director stating that he’s interested in making future games even more story-led than Sekiro.

This shift could lead to a fundamental change in the way his games are crafted. Currently levels are crafted around gameplay and then a story is fit around them, which makes sense when you consider his other games. Miyazaki likens this to moulding clay and watching the details spring forth as you go.

Miyazaki also mentioned that he has a hard time communicating his stories to his team, which suddenly explains why the storytelling in Dark Souls and Bloodborne is so all over the place (sorry item description fans). Apparently his developers often don’t understand the story themselves, so he needs to get better at communicating with them. Explains so much.