Snakes alive, this great serpent simply won't budge! Learn how to distract the Giant Snake by monkeying around in Sekiro: Shadows Die Twice. 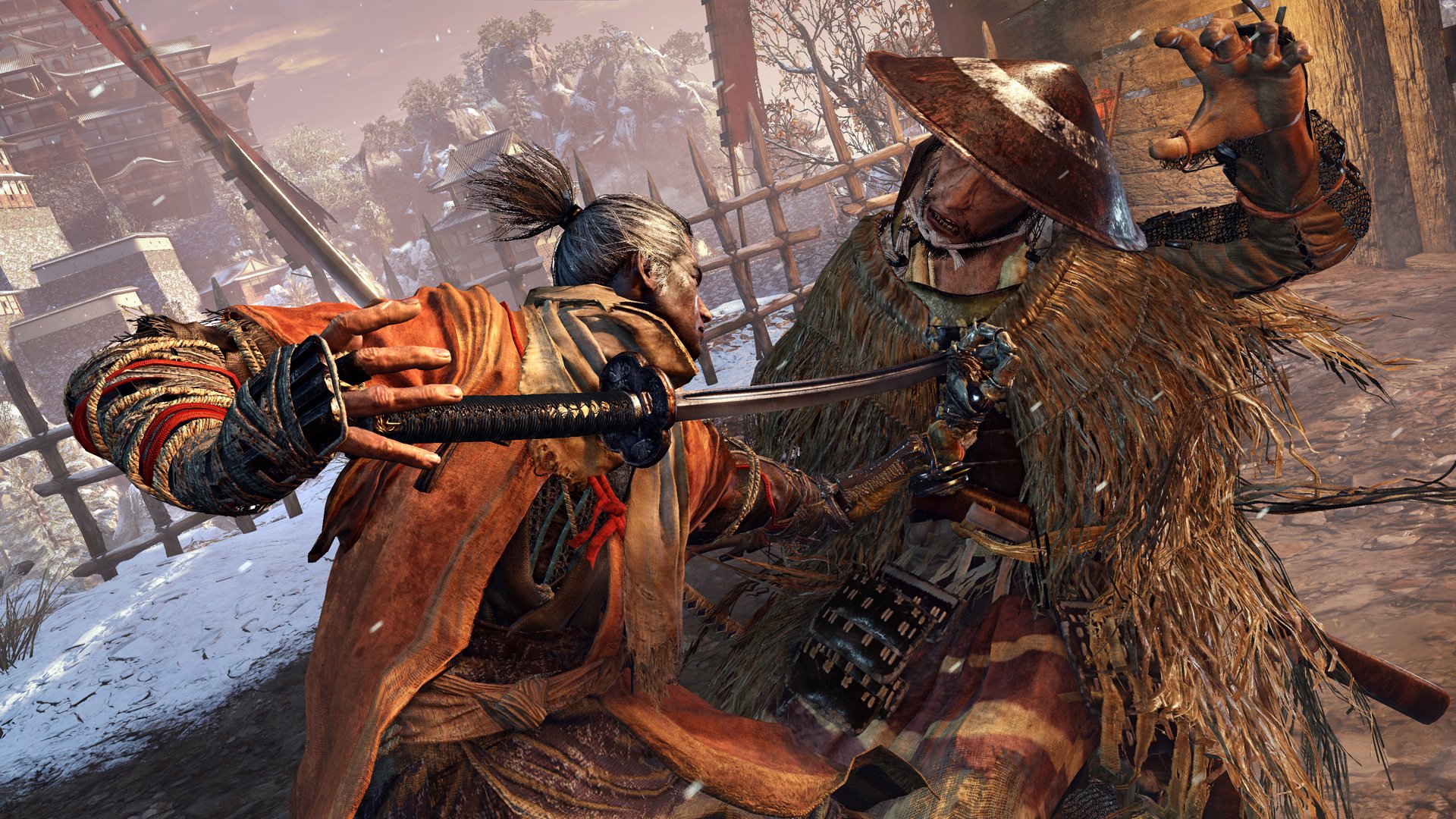 How to get the Man Without Equal achievement in Sekiro

Disney+ launching on PS4 first, Xbox One and Switch later?

New streaming service Disney+ officially revealed with all three consoles on the presentation.

To even reach all of the bosses required to get the Man Without Equal achievement, you'll need at least two separate playthroughs on the same save file. In addition (and without spoiling too much) one of these playthroughs will have to be a "Shura" ending to unlock a final boss fight (if you need to know how to unlock the Shura ending, check here). And then, just to make matters a little complicated, there are some late-game bosses that can't actually be fought when you are pursuing a "Shura" ending. If that sounds a little confusing, let us lay out all of the bosses you'll need to beat to get the Man Without Equal achievement.

This list is in roughly the order you'll encounter them in your playthrough. If there are any that are optional or MISSABLE then we'll provide a short description of where to find them, and then if there are any that you must complete on a NON-SHURA playthrough we'll also let you know so you can make sure to get them on your first go round.

Lady Butterfly – MISSABLE She's in the Hirata Estate memory, proceed through the estate to the end to fight her.

Genichiro Ashina – The guy who cut your arm off at the start. You'll encounter him again on the roof of the castle, if you need help with how to beat Genichiro Ashina then allow us to be of service.

Guardian Ape – Again, you can't miss him, very large monkey in your way. If you need help with how to beat Guardian Ape then we've got you covered there, too.

Corrupted Monk – Further on in the story, but still impossible to miss as you progress.

Headless Ape – MISSABLE You'll find this lad in the Ashina Depths just after the poison pool. The tricky part is that you'll need to beat Guardian Ape first, but although he's technically undying you won't need to find the Mortal Blade before you take him on.

Great Shinobi - Owl – NON-SHURA although since this is a mandatory boss you'll beat him on your longer playthrough before going back and choosing the Shura ending path. Or you can do that the other way round if you want. Just make sure you get him done.

Corrupted Monk - True Monk – NON-SHURA Another mandatory boss for your longer playthrough, so don't worry about it.

Demon of Hatred – MISSABLE and NON-SHURA This angry lad's in the Ashina Outskirts by the first gate pathway idol but only after The Sculptor leaves when the castle is on fire. Due to him being missable and not being able to pick him up in a Shura ending playthrough, this is one that you absolutely have to pick up in your longer playthrough if you're being efficient.

Emma, the Gentle Blade + Isshin Ashina – This is your secret boss for the Shura ending playthrough. You can't miss 'em.

And that's it! Congratulations! Now that you know how to get the Man Without Equal achievement in Sekiro, you truly are the greatest shinobi of all. But at what cost? At what cost...