Shenmue 3 confirms return of the forklift 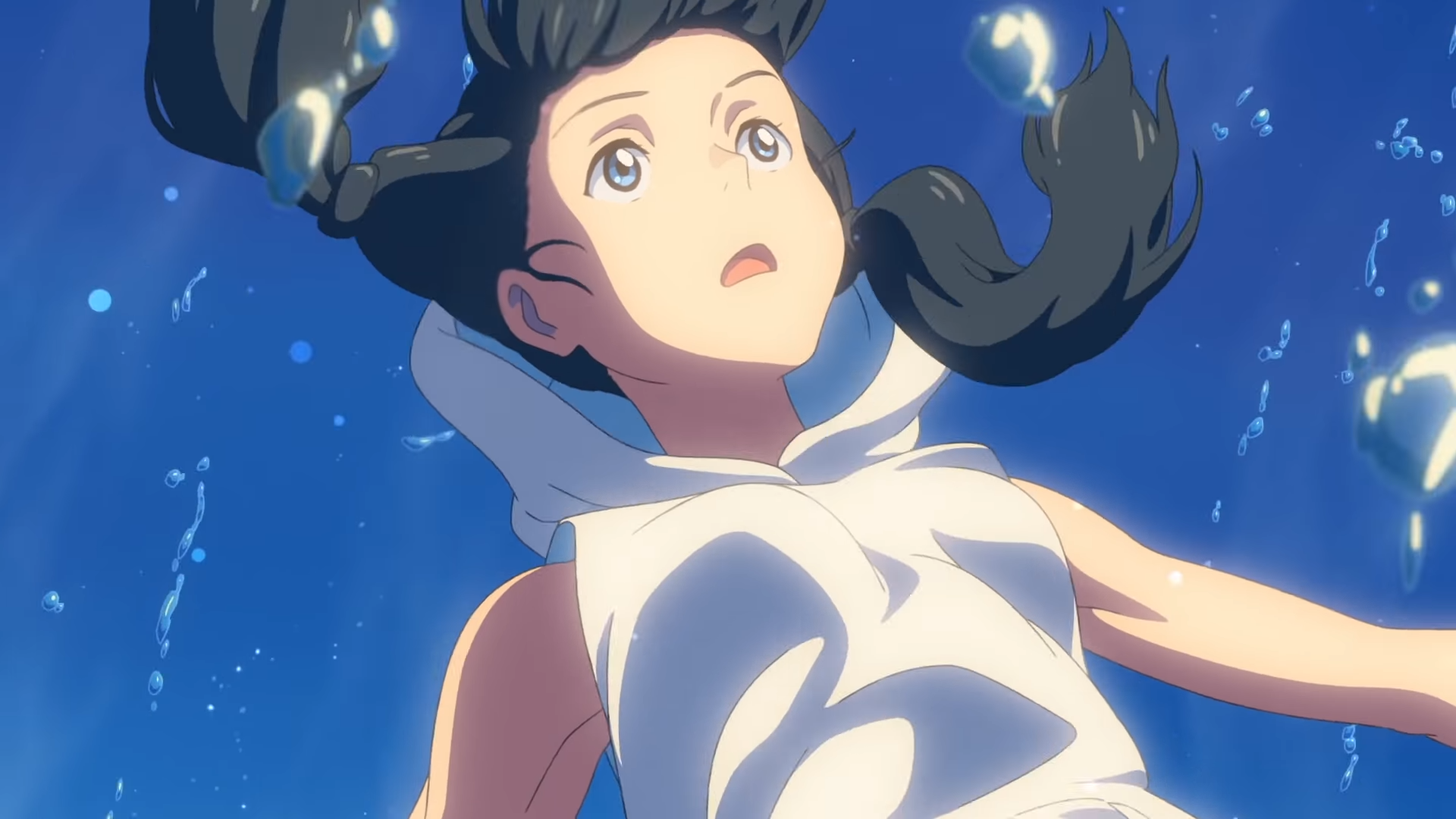 The Liberty Exotic Pistol excels at destroying enemy weak points and electronics, so learn how to get it in The Division 2 with this guide!

The trailer for Warner Bros. adaptation of Ni No Kuni has arrived, and it still looks at least a little bit Ghibli.

Despite not having the Japanese anime behemoth behind it, the movie looks a lot like the game in many respects, though does diverge a little from the story told in Ghibli and Level-5's RPG.

Journeying to another world is a given for a game that literally means The Second World, but this time we're not following Oliver on a potentially trauma-induced foray into fantasy.

However, we will see the return of Ghibli's house musician Joe Hisaishi, who will be composing the Ni No Kuni film's score, so expect Ding Dong Dell to still sound like the merriest village of all time.

The film releases in Japan this summer, however we're not sure when we'll get to see it yet. Even if it does get a theatrical release in the West, it looks like it could be quite limited and a long time from now. We are all sad Drippy.