How to defeat Centipede Monks in Sekiro: Shadows Die Twice

Tips and tricks on how to combat the Centipede Monks in Sekiro: Shadows Die Twice. 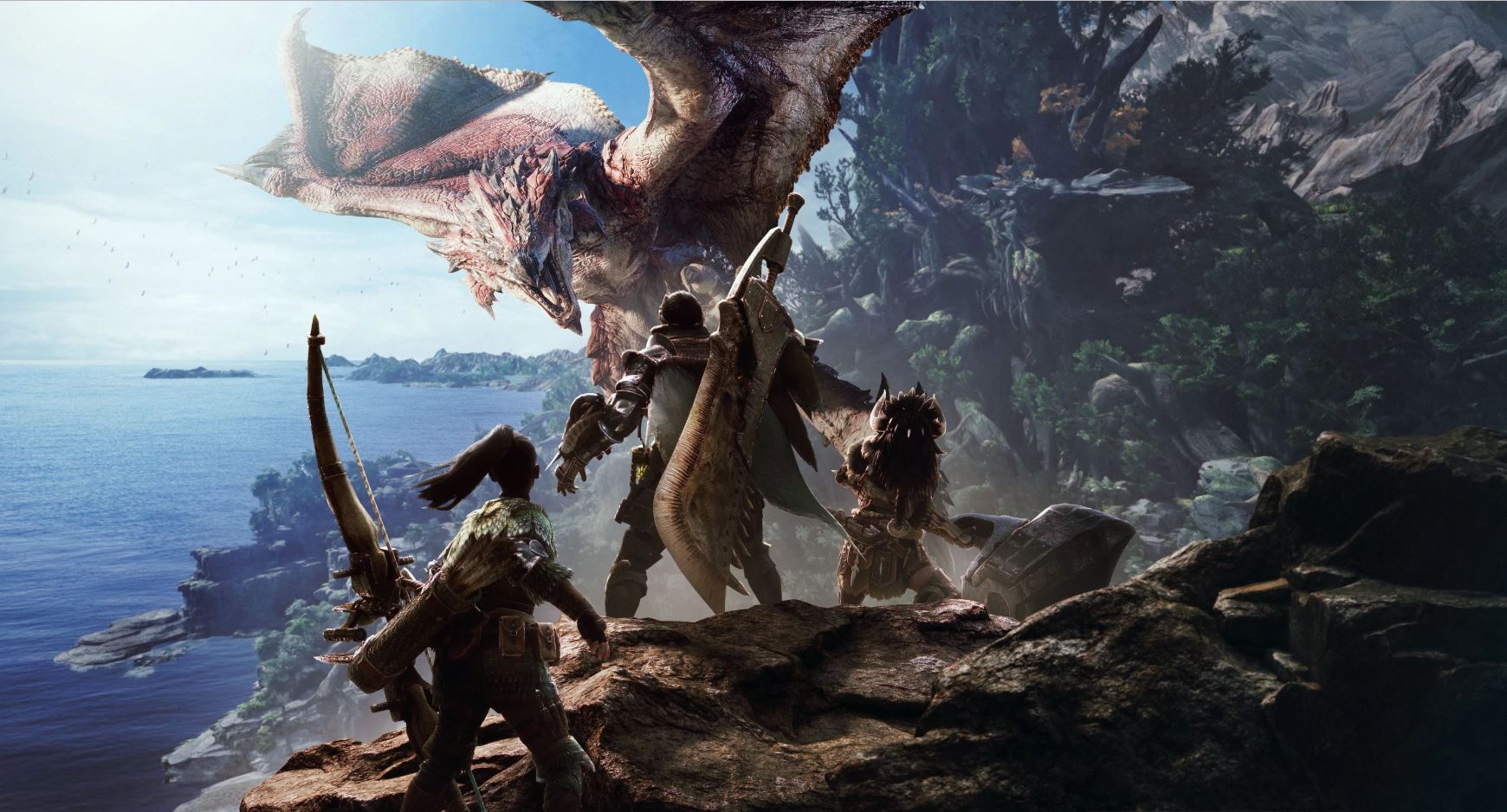 Build prayer necklaces by finding all the Prayer Bead locations to increase the vitality and posture of Wolf in Sekiro: Shadows Die Twice.

Monster Hunter: World is part of the next series of titles to be added to Xbox Game Pass in April. In a new blog post on Xbox Wire, six games were announced for Xbox Game Pass, with Prey and The Golf Club 2 being the first titles available starting tomorrow, April 11. One week later, The Walking Dead: A New Frontier and Monster Hunter: World will both be up for grabs on April 18.

Xbox Game Pass is a subscription service available to Xbox One and Windows PC users. For a set monthly fee, Xbox Game Pass subscribers are given access to a wealth of games both new and old. For those interested in checking out Xbox Game Pass, there’s a 14-day free trial available, and a promotion where you can get your first month of Xbox Game Pass for $1.

All six games make offer worthwhile experiences, with Prey and Monster Hunter: World being among our favorite titles. Meanwhile, if you’ve been holding off on playing new chapters in games like The Walking Dead: A New Frontier and Life is Strange 2, their addition to Xbox Game Pass makes for a convenient excuse to check them out.

After reviewing the six games coming to Xbox Game Pass this April, what are your thoughts? Are you eager to dive into Monster Hunter: World, or are you more interested in games like Resident Evil 5 or Prey? Let us know down in the comments below!