How to change your PSN Name on PS4

Learn how to change your PS4 Online ID and PSN Name in a flash! 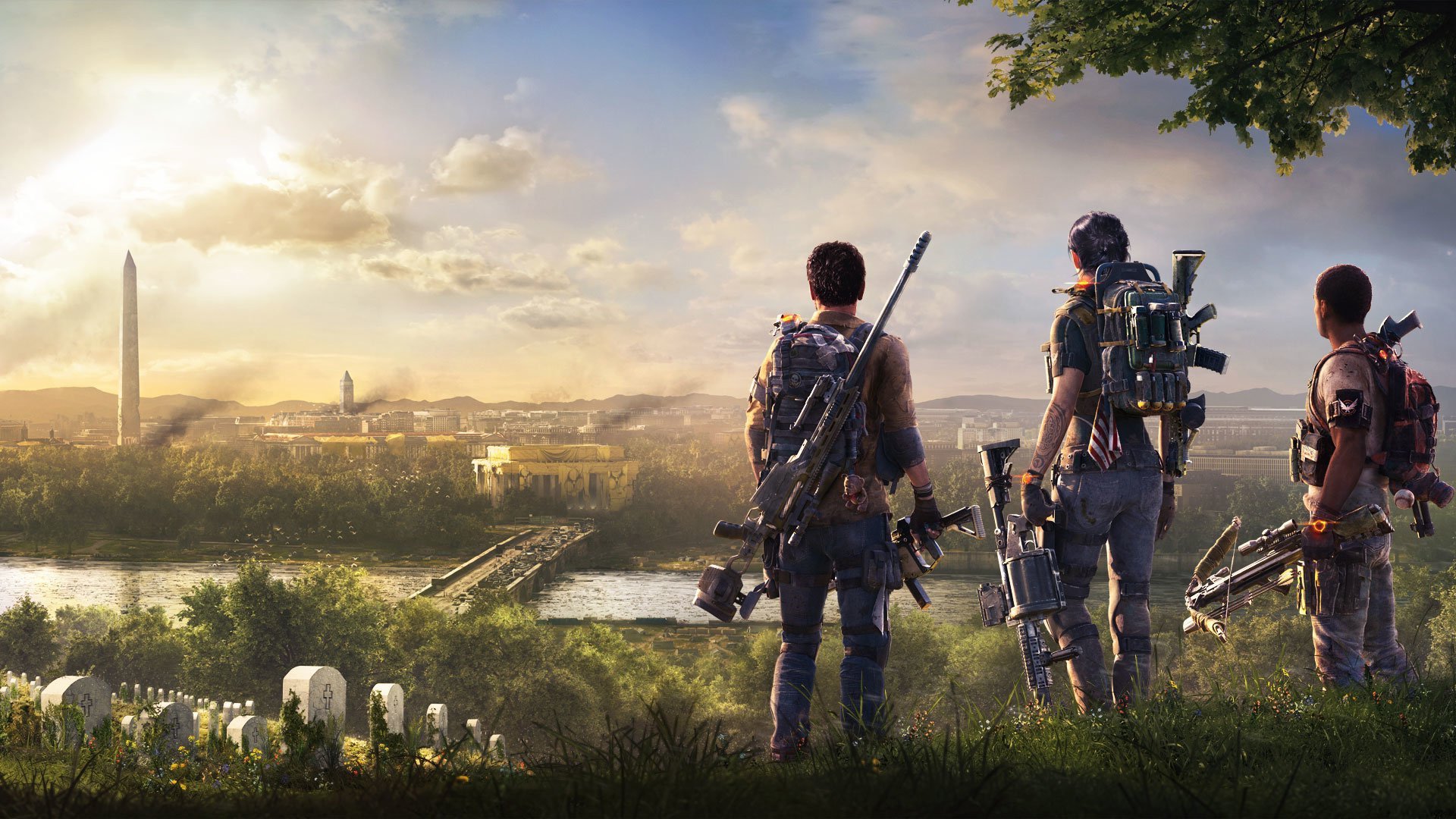 How to unlock the Pestilence Exotic LMG in The Division 2

Where to find Snap Seeds in Sekiro: Shadows Die Twice

Locations where you can find Snap Seeds and what they're used for in Sekiro: Shadows Die Twice.

How to Unlock the Pestilence Exotic LMG in 2

To unlock the Pestilence Exotic LMG in 2, the first thing you’ll need to do is ensure that the Tidal Basin update has been downloaded. While this typically happens automatically, if you’ve taken an extended break from The Division 2, you may need to accept the update and let it complete before you start playing.

With the Tidal Basin update downloaded, the next thing you’ll need to do is head to the nearest Dark Zone, or Occupied Dark Zone, and begin killing named enemies and bosses. During our time in 2, we were able to get the Pestilence Exotic LMG after we defeated a boss named Outcast. Note that there’s a bit of luck involved in getting the Pestilence, as it’s awarded to you in the form of a random drop.

For a visual guide on how to get the Pestilence Exotic LMG in Tom Clancy's The Division 2, be sure to check out the helpful video below courtesy of YouTube user WiLLiSGaming.