Finally, the return of Smashketball! 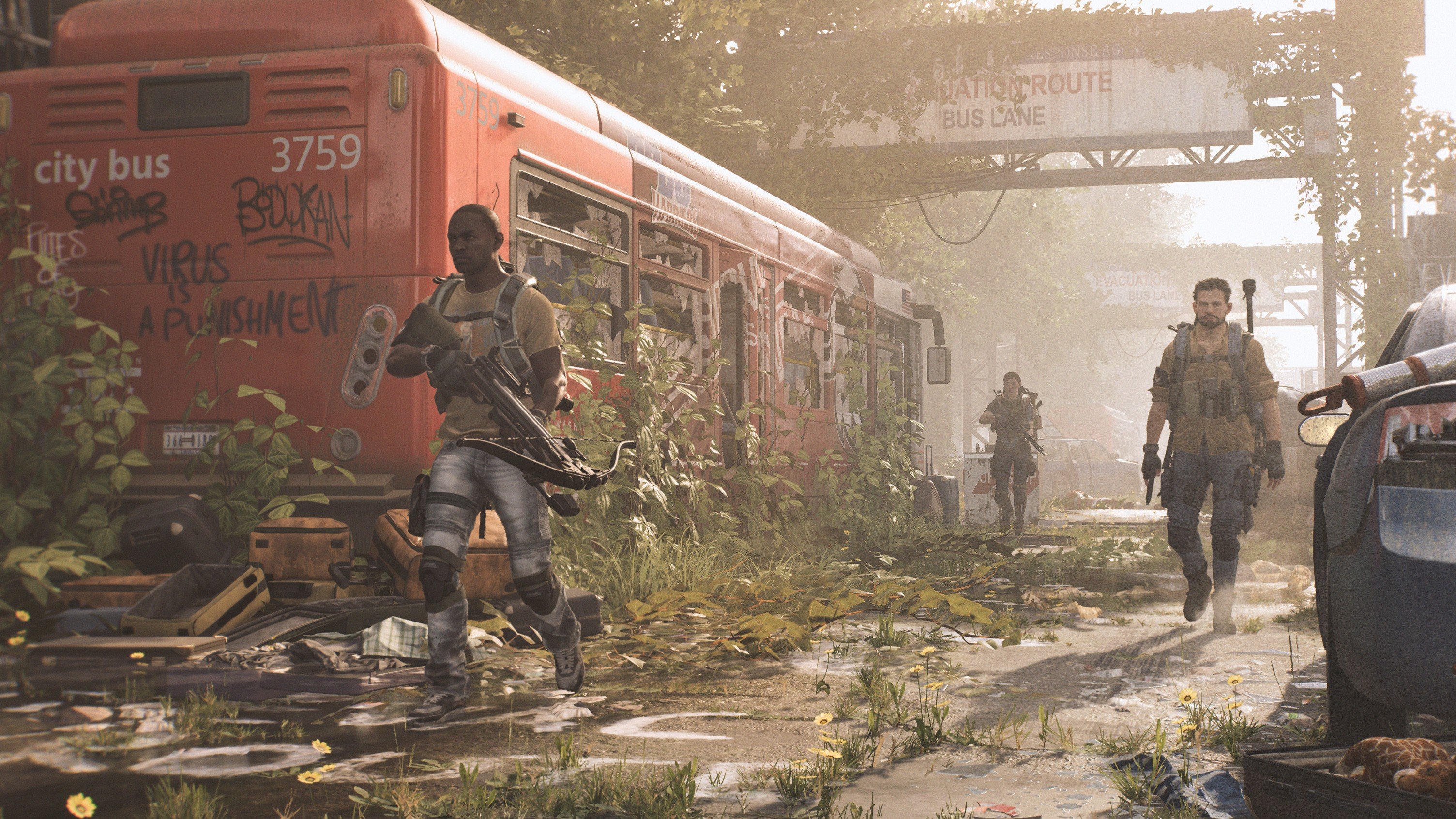 How to change your PSN Name on PS4

Learn how to change your PS4 Online ID and PSN Name in a flash!

You’ll spend the majority of your time looting in The Division 2, but sometimes it pays to make your own gear through crafting. If you want to make gear that’s better than you’ll find out on the streets, you’re going to need to start collecting crafting materials. Printer Filament is one crafting resource that can prove surprisingly difficult to obtain. There's no easy method to boost your supplies, but if you’re looking to start storing up rare crafting materials, this article will hopefully serve as a Printer Filament Farming guide for The Division 2.

As a Superior Material, Printer Filament can only be obtained by breaking down other bits of loot from the world. This means you can’t simply find it while exploring. In the case of Printer Filament, the only way to get it is to break down are Gear and Skill Mods.

While you’re guaranteed to get Printer Filament when you break down Gear Mods or Skill Mods, they’re not all that common out in the world. As they’re quite rare and become more valuable later in the game, you should definitely make sure you keep any of the best Mods you find, so be sure to check carefully before you deconstruct anything. Still, this is the only way to get Printer Filament, so you need to start hoarding Mods if you want to build up a supply of Printer Filament.

How to deconstruct mods

To break down Mods, open your Inventory and select the gear in the bottom of your last gear column. This will bring up a display of all your Gear and Skill Mods, as well as a few other items. To set items for deconstruction, select and mark them as junk. You can select as many as you want and deconstruct them at the same time.

There’s no real easy way of farming Printer Filament in The Division 2, but so long as you know which bits of gear to look for and how to deconstruct them, you should be able to store up enough Printer Filament for your crafting needs. If you’re after weapons you can find out in the world, read our guides for how to get the Exotic Merciless Rifle or the Exotic Chatterbox SMG.