Give your enemies no quarter by learning how to get the Merciless Exotic Rifle in The Division 2. 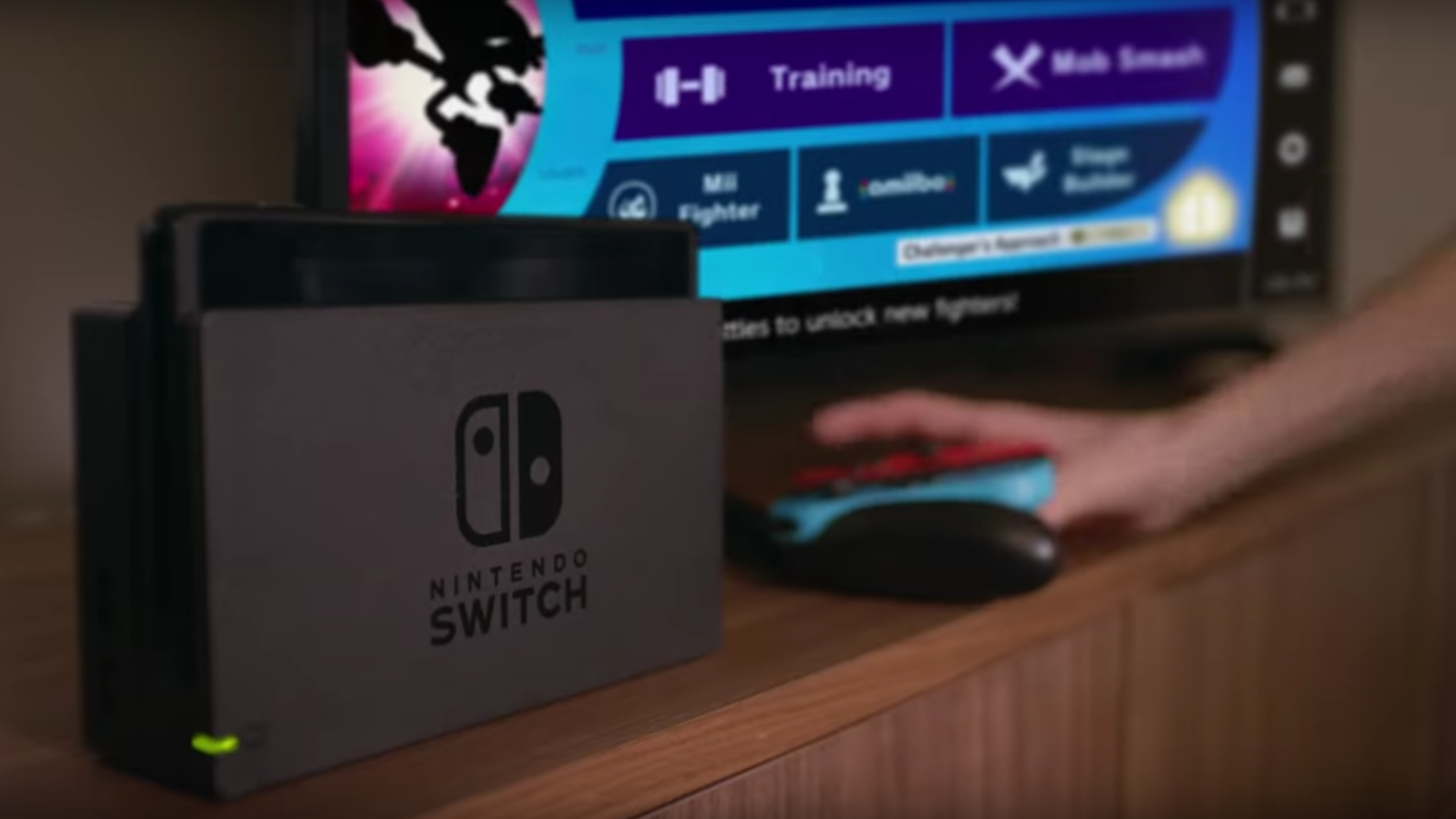 Learn how to deconstruct mods and create Printer Filament in The Division 2.

Nintendo appears to have accidentally confirmed a stage builder will be coming to Super Smash Bros. Ultimate.

In a new advert posted yesterday, A Stage Builder menu option can be seen in the bottom right corner of the Games & More screen, implying the trailer was recorded on a newer build of the game than the current release. Check it out for yourself at 0:02 below.

It’s possible this tease was intentional, and while the form of the reveal is unexpected, the addition of a stage builder to Super Smash Bros. Ultimate certainly isn’t. Both Super Smash Bros. Brawl and Super Smash Bros. WiiU included comprehensive stage builders that allowed you to build levels out of blocks and pre-existing assets in the game. You could also share and distribute stages online to your friends. We’re hoping Ultimate’s version will make it easier to share stages with players other than your friends, ideally through some form of code, as this will allow the best stages to be collected online without guides on how to make them.

Previous stage builders have been used for all sorts of purposes, from testing the horizontal and vertical travel distance of each character to recreating old levels and even turning smash into a basketball game. Considering Ultimate already includes nearly all the stages in Smash history, we can’t wait to see what people come up with when the stage builder lands in Ultimate.