Setting its sights on Nintendo Switch, PS4, Xbox One and PC. 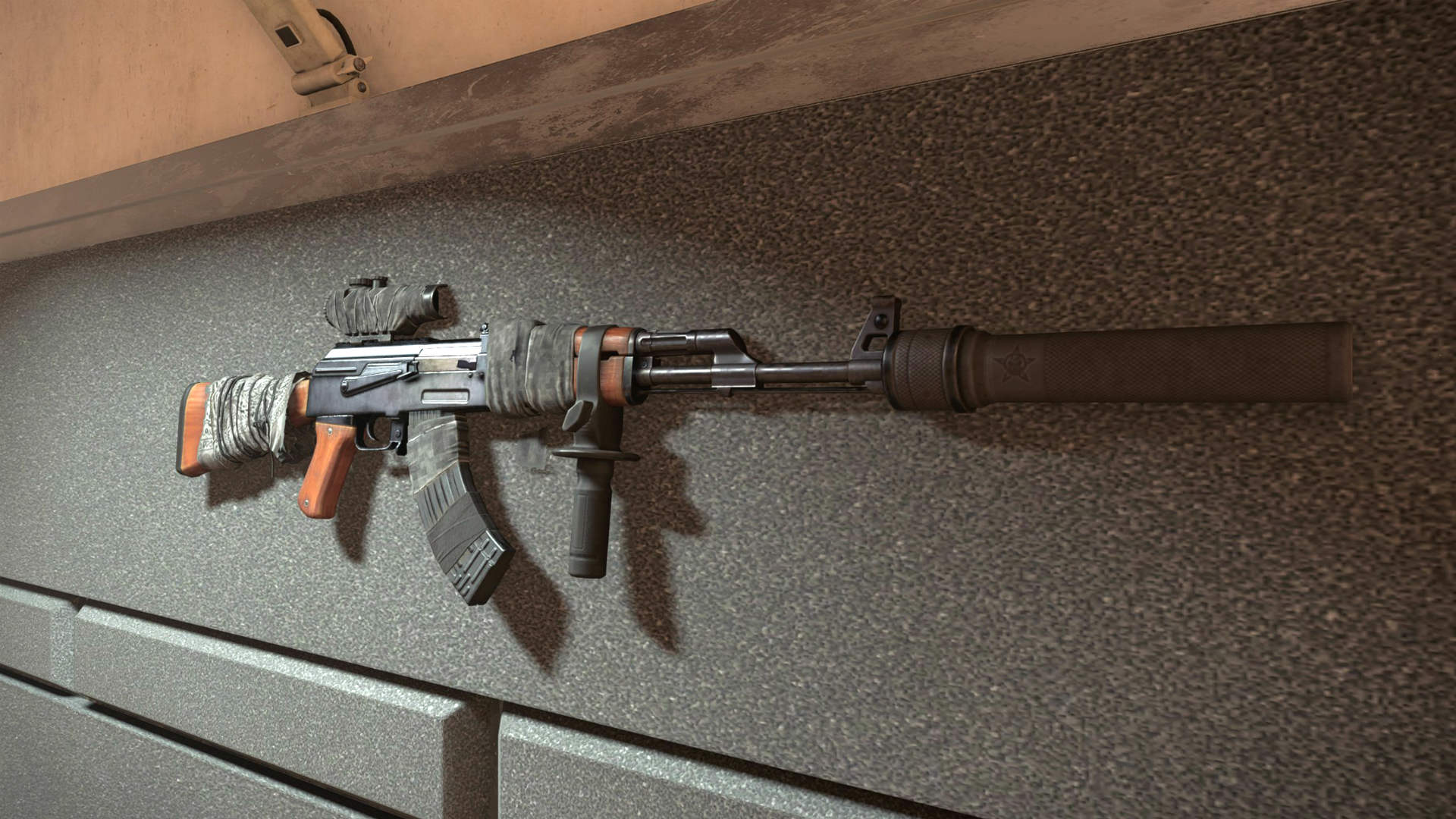 Finally, the return of Smashketball!

By the time you reach the endgame of The Division 2, you’ll want a weapon that can really put out some damage numbers. When it comes to Exotic weapons, the Merciless Rifle is a fine choice for fights over medium to long range, but earning it is far from easy. To help you out, in this guide we’ve detailed the exact steps required to get the exotic Merciless Rifle in The Division 2.

Before you start grinding to get Merciless, it’s worth remembering that the stats the weapon will have depend on when you earn it. To get the best version of the gun, make sure you’ve reached World Tier 4 first. Our friends at Prima games have a guide to increasing World Tier if you’re not sure how it works.

As you’re likely used to by this point, the Exotic Merciless Rifle is another weapon that’s only earned through random drops. Thankfully though, there are some ways to improve your odds of getting it. For starters, Merciless is a weapon from the Hyena faction, and that means you’re only able to get it as a reward for killing named Hyena enemies.

These baddies are some of the toughest The Division 2 has to offer (excluding the Hunters of course), but you’ll need to be confident challenging them for a hope of getting the Exotic Merciless Rifle. The best way to find them is to take on missions against the Hyena faction. It’s possible to find named Hyena enemies in freeplay, but if you want to grind for this weapon, missions will easily be the fastest route as they guarantee battles against one or two named Hyena bosses. Here are the missions we recommend:

There are plenty of other Hyena missions out there though, so if you’re sick of the ones above, feel free to spend some time in others so you can enjoy yourself while playing. One caveat is to make sure you’re playing the original missions and not the Black Tusk version which won’t see you face the Hyena faction. To make sure you’re taking on the right version, check that the mission marker on the map doesn’t have the Invaded tag that comes with the Black Tusk.

Keep on grinding those Hyena missions and eventually you’ll get the Exotic Merciless Rifle. Unfortunately, there’s no guaranteed drop process for the weapon, but so long as you’re taking on Hyena named bosses, you’ll get there in the end. Below, we’ve detailed the unique perks that come with the weapon and really give it an edge.

The Merciless will fire a shot every pull and release of the trigger. This means it’ll fire two shots per trigger pull, improving your rate of fire. It’s a bit of an odd twist but combines brilliantly with the Guerilla Warfare perk.

Each time you pull the trigger, the Merciless fires a primer round that embeds in the enemy. Each primer provides +75% damage, up to a total of five primer rounds per enemy. This is an enormous damage boost, but you can only target one enemy at a time with your primers. Swapping to a new target will remove the primers on the original enemy. This makes the Merciless and ideal weapon for taking on high-health bosses, provided you focus solely on them.

While the Merciless is holstered, shots with other weapons will have a 5% chance to deal 20% bonus explosive damage. This passive boost is fantastic for clearing out groups of weaker enemies, especially when combined with a high rate of fire weapon.

Once you manage to get the Exotic Merciless Rifle in The Division 2, make sure you’ve also learned how to get the Pestilence Exotic LMG, how to get the Chatterbox SMG, and how to get the Liberty Exotic PistolNot tough enough for you? Consider taking on the gruelling mission to obtain all 12 Hunter Hunter Masks.