A look at what you need to do in order to unlock Huntress in Risk of Rain 2. 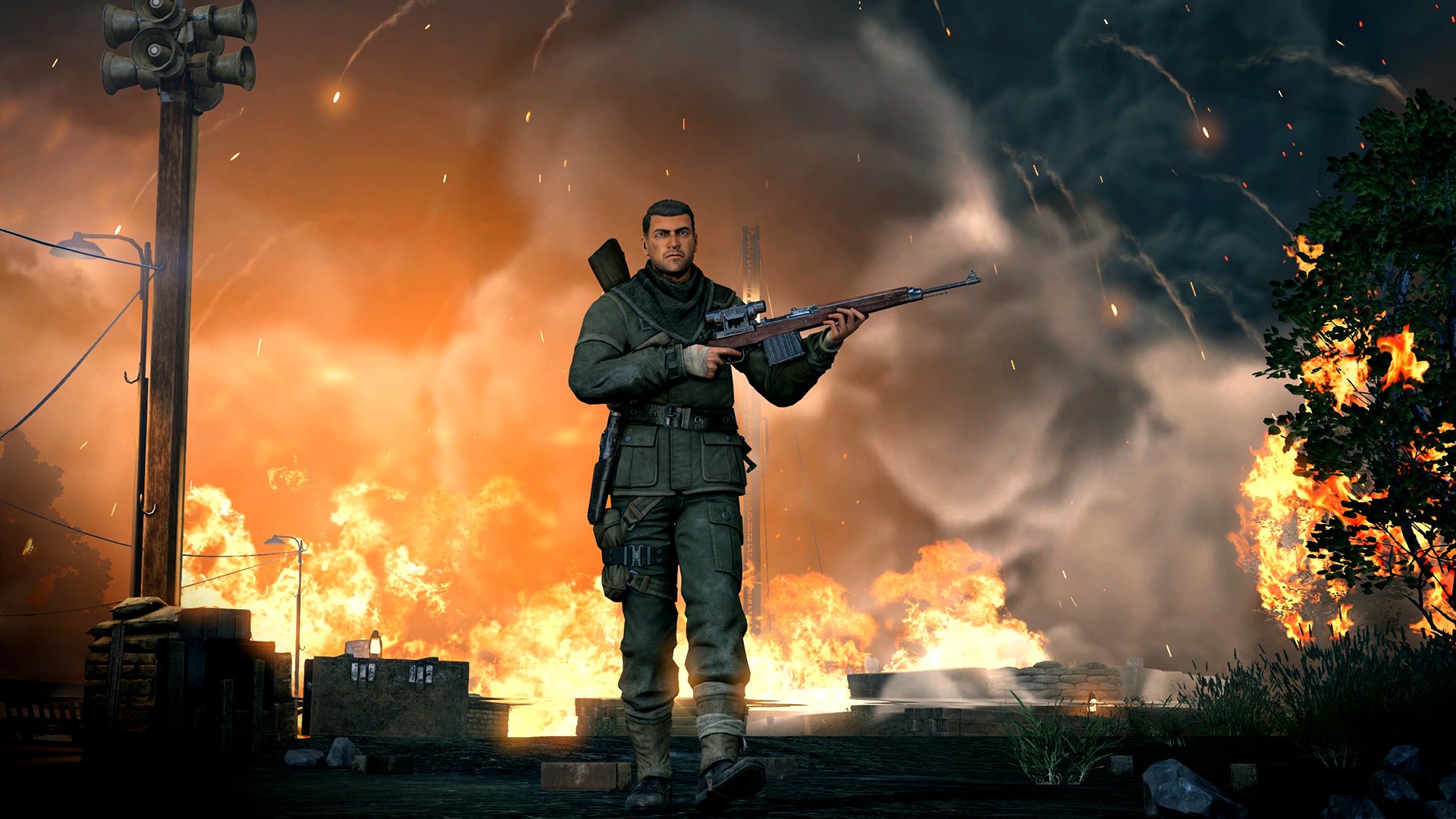 Give your enemies no quarter by learning how to get the Merciless Exotic Rifle in The Division 2.

Rebellion has announced that Sniper Elite V2 Remastered will launch May 14 on Nintendo Switch, PS4, Xbox One and PC.

Originally released in 2012, the game sees you travel behind enemy lines as an American soldier in World War 2, aiming to eliminate the team behind the V-2 rocket program in Germany. And most likely snipe a few Nazi testicles along the way because, well, it is Sniper Elite after all.

The remaster includes updated models and textures for characters, weapons and the environment, as well as full HDR and 4K support. New lighting and post-processing effect have all also been promised, which should have the game looking rather shiny overall.

Along with a visual refinement, Sniper Elite V2 Remastered will include all the content released for the original game, as well as seven new playable characters from Rebellion’s Zombie Army spin-off series. Multiplayer is also getting an overhaul, now allowing up to 16 players (or eight on Nintendo Switch).

Sniper Elite V2 Remastered releases May 14 on Nintendo Switch, PlayStation 4, Xbox One and PC. Steam players who already own the original Sniper Elite V2 will be able to purchase the Remaster at a reduced price.