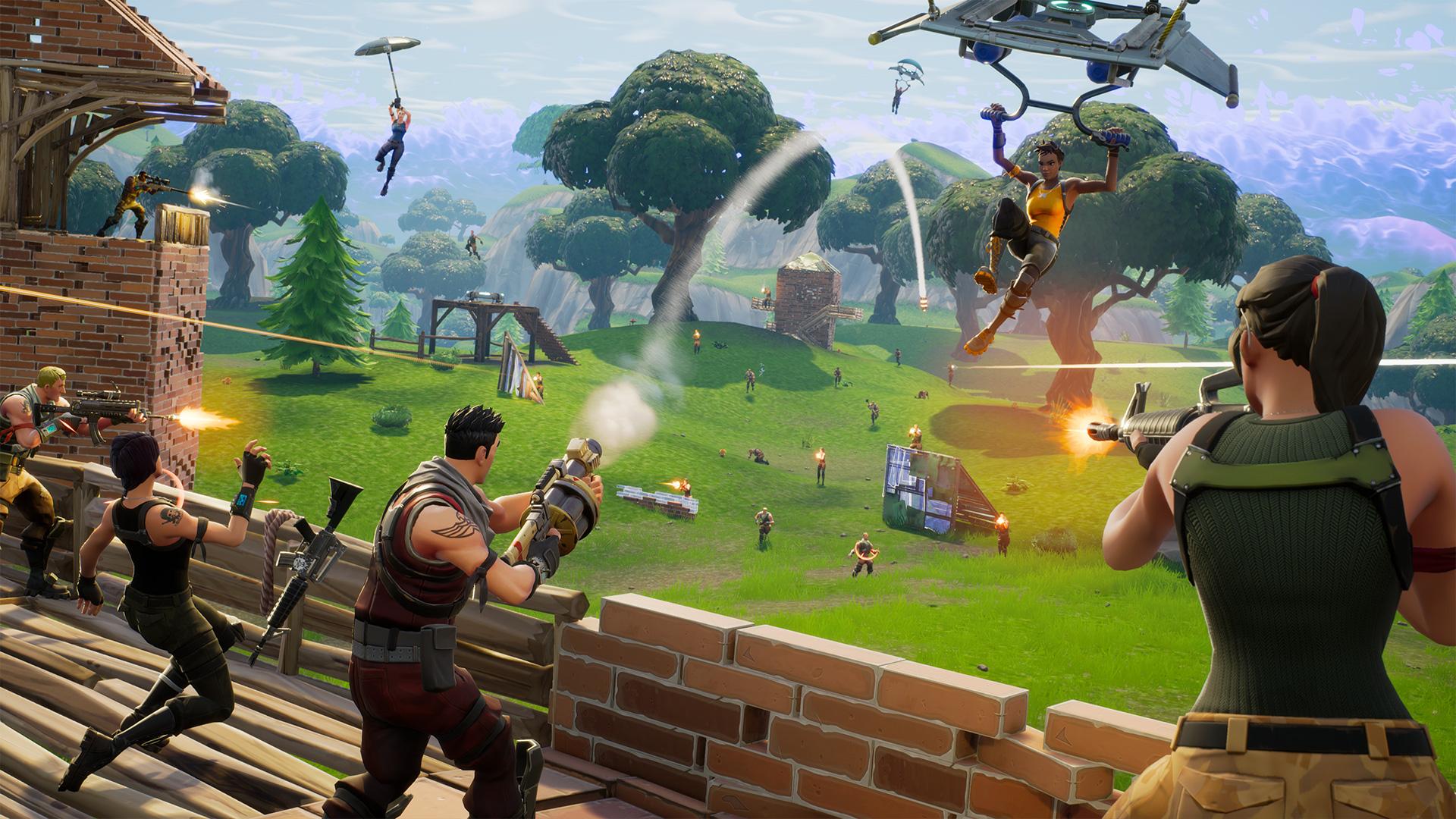 Fortnite Battle Royale has a limited-time 50 vs 50 mode

A first look at Soul Calibur 6

The new mode is a limited event, running from its announcement at the Game Awards last night until December 17.

You can join solo or in a squad, either way you’ll be lumped into a team of 50 players to face off against the other half of the round. There’s no friendly fire, and you can revive any downed players on your team, so expect some intense and lengthy gunfights while each side tries to get the upper hand.

Fortnite hit more than 1.3m peak concurrent players last weekend, and Epic studios are keen to keep the game progressing with more entertaining mode. Providing this one does well we can expect plenty more time-limited events to run in future, giving you the chance to change it up from the usual Battle Royale formula.