Compete for a chance to earn 999 Nintendo Gold points! 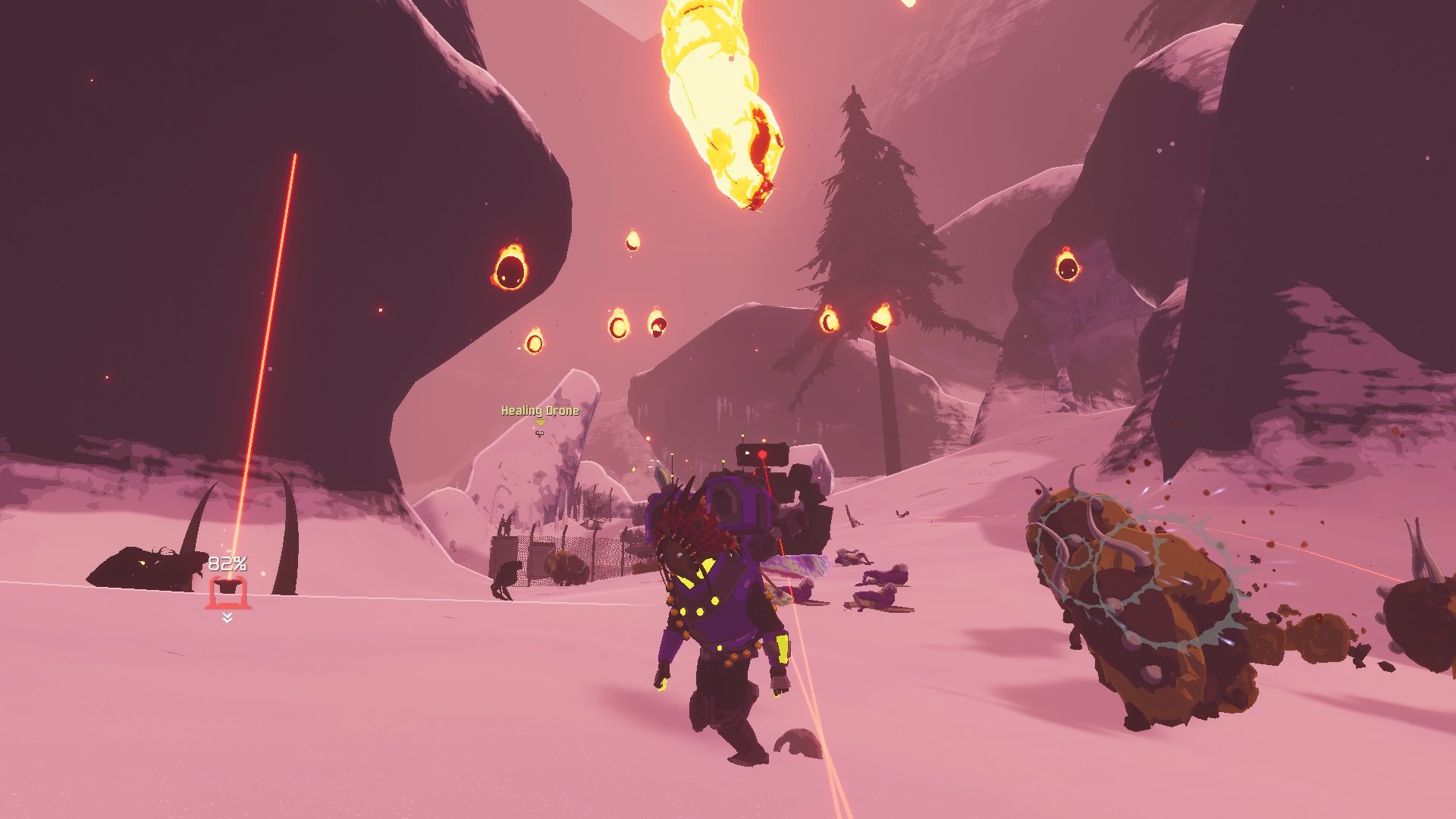 Setting its sights on Nintendo Switch, PS4, Xbox One and PC.

If you’re having a hard time getting Huntress, we’ve got you covered. Below, we’ve put together a quick guide on how to get and unlock Huntress in Risk of Rain 2!

How to Get Huntress in Risk of Rain 2

Like other characters in Risk of Rain 2, you’ll first need to unlock Huntress in order to use her. Unlike characters like Artificer, Huntress is actually an easy character to get. The requirements to unlock Huntress note that you’ll need to reach and complete the third teleporter event without being killed. This third teleporter event can be found in the ice level of the Early Access build in Risk of Rain 2.

Not only will doing this unlock Huntress you’ll also earn the Warrior achievement. While it may take a few tries to reach the third teleporter without dying first, running through this challenge a few times is all that’s needed to master the skills necessary to meet these requirements. Alternatively, if you’ve tried and failed several times, you can also adjust the game’s difficulty settings.

By adjusting the difficulty settings, you’ll have a better chance of reaching that third teleporter. What’s nice is that getting Huntress isn’t tied to a certain level of difficulty, meaning you’ll be able to unlock her on any difficulty setting you . Another thing to keep in mind is to avoid going through or doing anything that may disrupt your progress as you work your way through the third teleporter event.

To recap, you can get Huntress by making it past the third teleporter event in Risk of Rain 2, which is found in the ice level of the Early Access build. There’s no requisite difficulty setting, meaning you can lower it if you’re having trouble. By getting past this third teleporter level, Huntress will unlock as well as the Warrior achievement.