Learn more about all of the available Gear Sets in Tom Clancy's The Division 2. 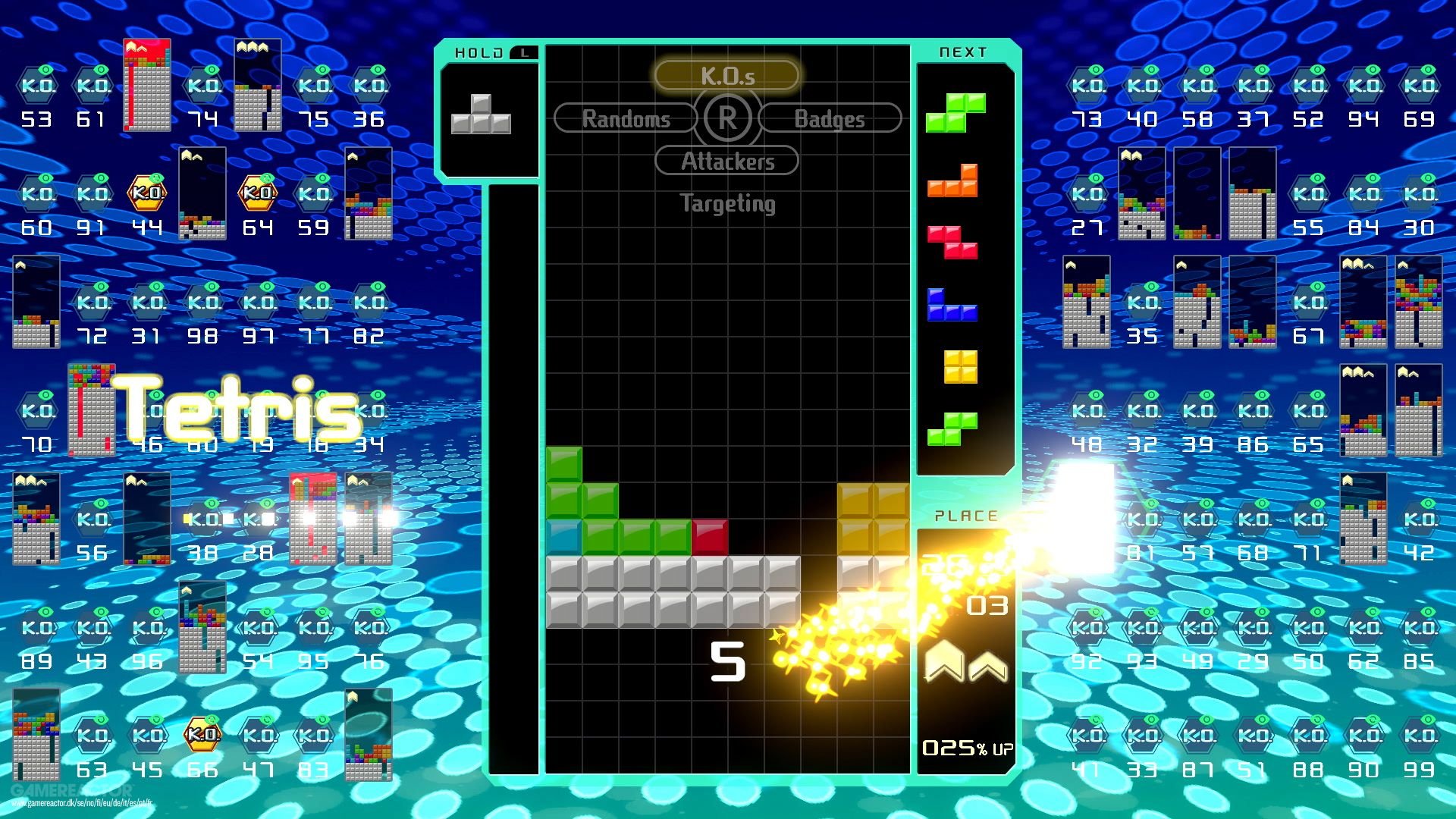 A look at what you need to do in order to unlock Huntress in Risk of Rain 2.

In the second Tetris Maximus Cup, the 999 players with the most points earned over the weekend will win 999 Nintendo Gold. Points are awarded for things like playing and completing a Tetris 99 match and getting 80th or above, with every 1st place victory awarding players 100 points. There will also be a leaderboard this time around that will help you keep track of your score in comparison to other players.

What’s nice about this Tetris Maximus Cup is that 1st place wins aren’t the only method of success, with points also awarded simply by participating in a match and reaching 80th place or higher. In order to ensure you earn the “maximus” amount of points, we recommend that you begin playing right as the Tetris Maximus Cup goes live on Friday, April 12 at 6 a.m. (PST).

You can play up until the very last minute before the Tetris Maximus Cup ends on Sunday, April 14 at 11:59 p.m. (PST). The prize is the same as the first Tetris Maximus Cup in the form of 999 Nintendo Gold, which equates to around $10 worth of credits which can be used to purchase games or add-ons in the Nintendo eShop.

For more information, be sure to follow Tetris on Twitter, and keep an eye on the Tetris website. For more on the first  Maximus Cup be sure to also read through our previous article on the event.