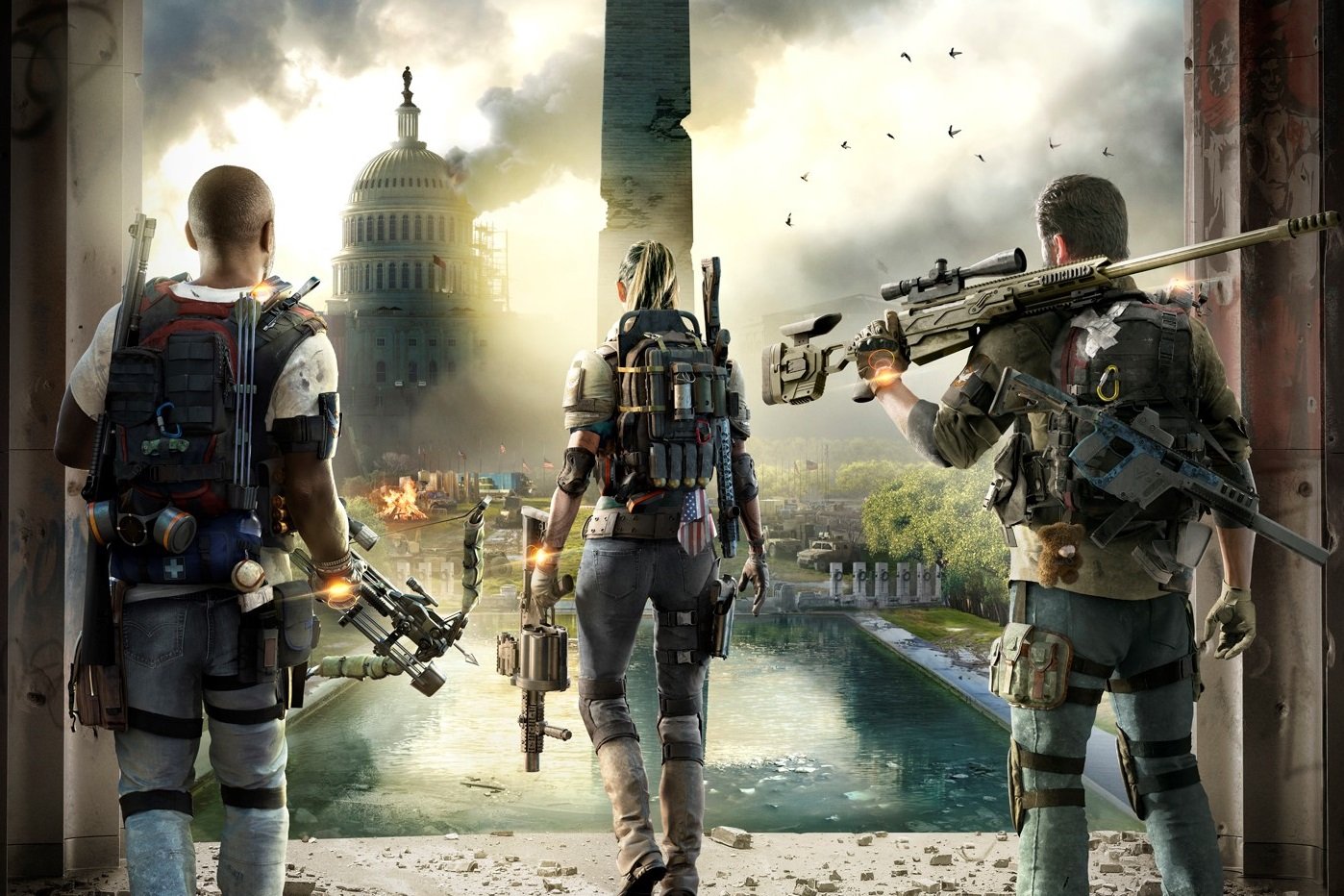 Compete for a chance to earn 999 Nintendo Gold points!

Below, we’ve put together a quick list breaking down all three Gear Sets in Tom Clancy’s The Division 2!

Depending on your personal preference, and how you plan on playing the game, some Gear Sets may work better for you than others. Alternatively, tracking down all three Gear Sets can be a fun process, and it can be convenient to have the ability to switch between Gear Sets depending on the circumstance and situation.

Each Gear Set contains six different pieces in total. Once you’ve acquired two or more pieces to a Gear Set, you’ll begin receiving perks. For example, having two pieces of the Hard Wired Gear Set gives you 20% skill health. Below, we’ve listed all three Gear and the perks in relation to the number of pieces you own in Tom Clancy’s The Division 2! Shoutout to Shacknews for Gear Set perk, debuff, and buff info.

For more on how to farm all three Gear Sets in Tom Clancy's The Division 2, be sure to check out the helpful video below courtesy of YouTube user, Mtashed.