Become the talk of the town by following our guide for the Chatterbox SMG exotic in The Division 2. 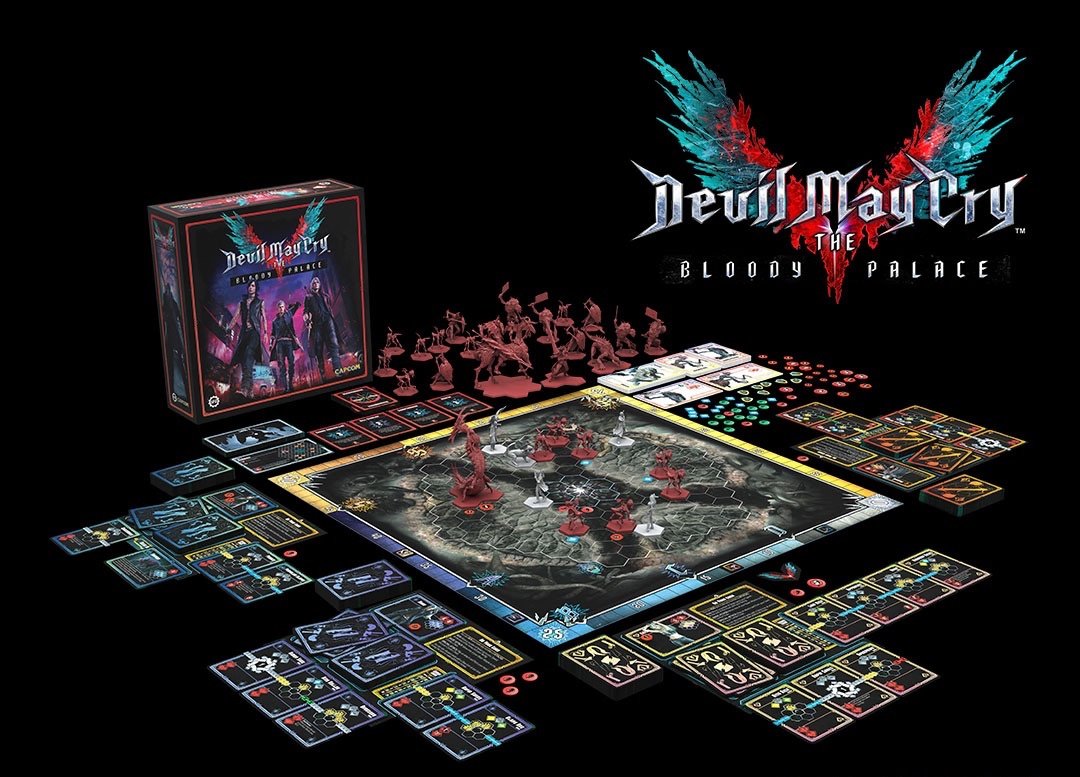 Learn more about all of the available Gear Sets in Tom Clancy's The Division 2.

Stormforged Games has announced a new partnership with Capcom, continuing its work after the recently released Resident Evil 2 board game. This time the company will be taking advantage of Devil May Cry, with a board game based on Devil May Cry 5. A Kickstarter will be launched soon which will allow players to preorder the game and fund its creation. Because apparently Kickstarters still work in the world of board games.

The game will be called Devil May Cry: The Bloody Palace and all of your favourite friend, including DMC5’s best character, V, will be making an appearance. From the looks of things, the game design has already been completed. A downloadable rulebook will be available alongside the launch of the Kickstarter, so you can read what you’ll be playing when it finally launches.

“As a long-time fan of Devil May Cry and given my background, I couldn’t be more excited to be a part of the team working on this board game,” says Mat Hart, Steamforged Games’ Creative Director. “From the beautiful sculpts through to the subtle yet dramatic depth of gameplay, we’ve captured the very theme and essence of all that is awesome about Devil May Cry.”

“We are delighted to be working with the folk at Steamforged Games to bring the demons of Devil May Cry to life on players tabletops” commented Brian Ayers, Senior Brand Manager, Capcom. “Following the recent success of the latest title in the series Devil May Cry 5, we believe that the brand is stronger than ever and can’t wait to see players enjoyment on playing the upcoming board game release next year.”

If you’re interested in pledging, you might want to sign up to Stormforged Games’ newsletter so that you’re alerted as soon as the Kickstarter goes live. Or you can live dangerously. No skin off our nose.