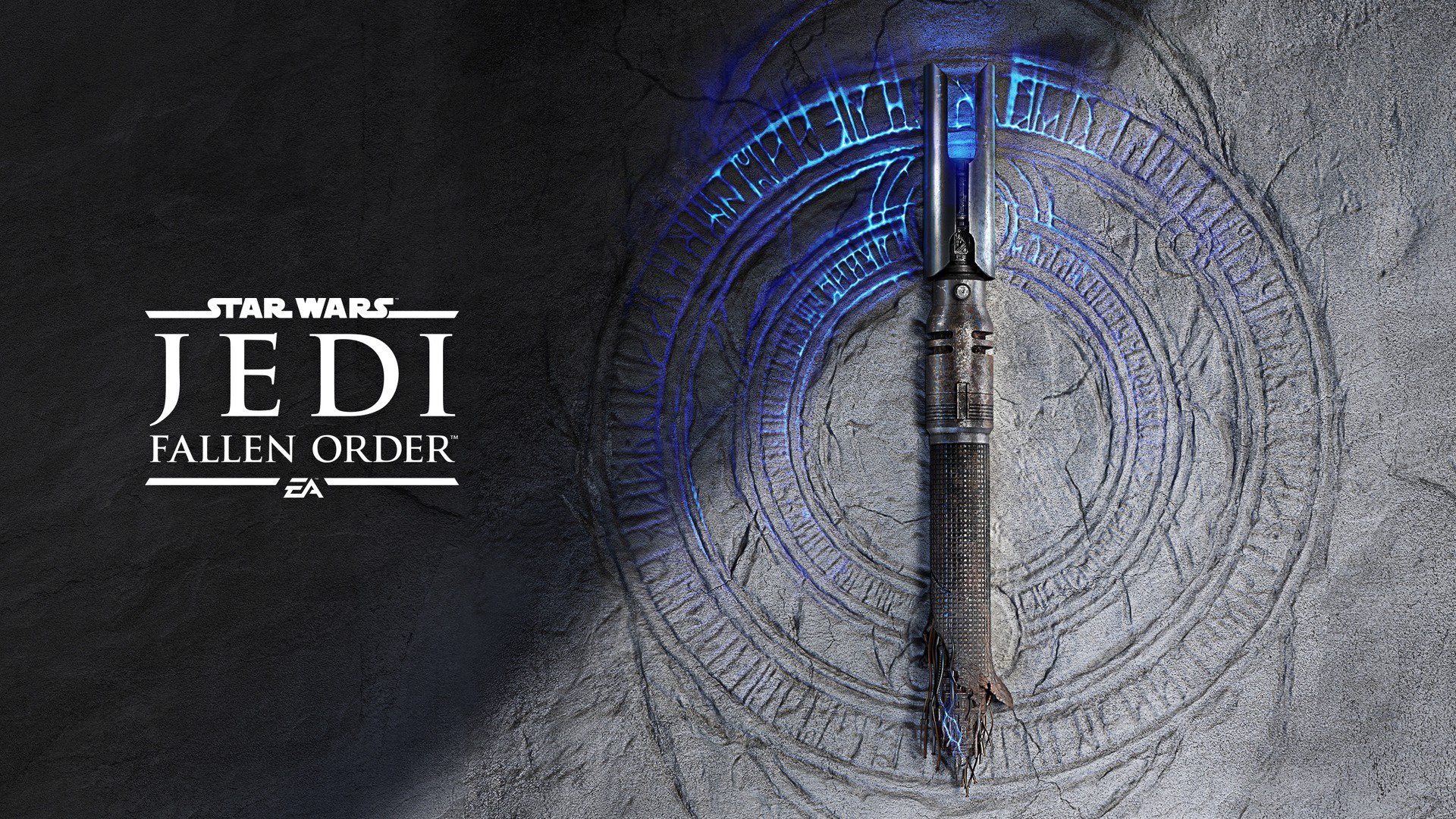 Get a first look at Star Wars: Jedi Fallen Order this weekend

EA is teasing an imminent ‘galaxy-wide premiere’ of the new Star Wars game, in development at Titanfall and Apex Legends developer Respawn Entertainment. The unveiling will take place at the Star Wars Celebration event in Chicago and will be streamed around the world via Twitch, so even those of us who can’t attend the event will get a chance to see it.

The hour-long reveal will take place at 1:30pm Central Daylight Time on Saturday April 13th, which is long enough for a fairly decent deep dive in the game. Considering we’ve seen nothing so far, any gameplay will be gratefully received. You’ll be able to see it all on the EA Star Wars Twitch channel.

The session’s listing on the Star Wars Celebration website is as follows: “Join the head of Respawn Entertainment, Vince Zampella, and Game Director, Stig Asmussen, along with many special guests, to be the first to learn about this holiday’s highly anticipated action adventure game, Star Wars Jedi: Fallen Order. Hear how Respawn and Lucasfilm collaborated on this original Star Wars story, following a young Padawan’s journey in the Dark Times following Order 66. And of course, we’ll have a few surprises in store.”

Considering the success of Apex Legends and the fantastic single player mode of Titanfall 2, we’re expecting great things from this.