The actor added plenty of laughs to DC Extended Universe with the blockbuster, Shazam. 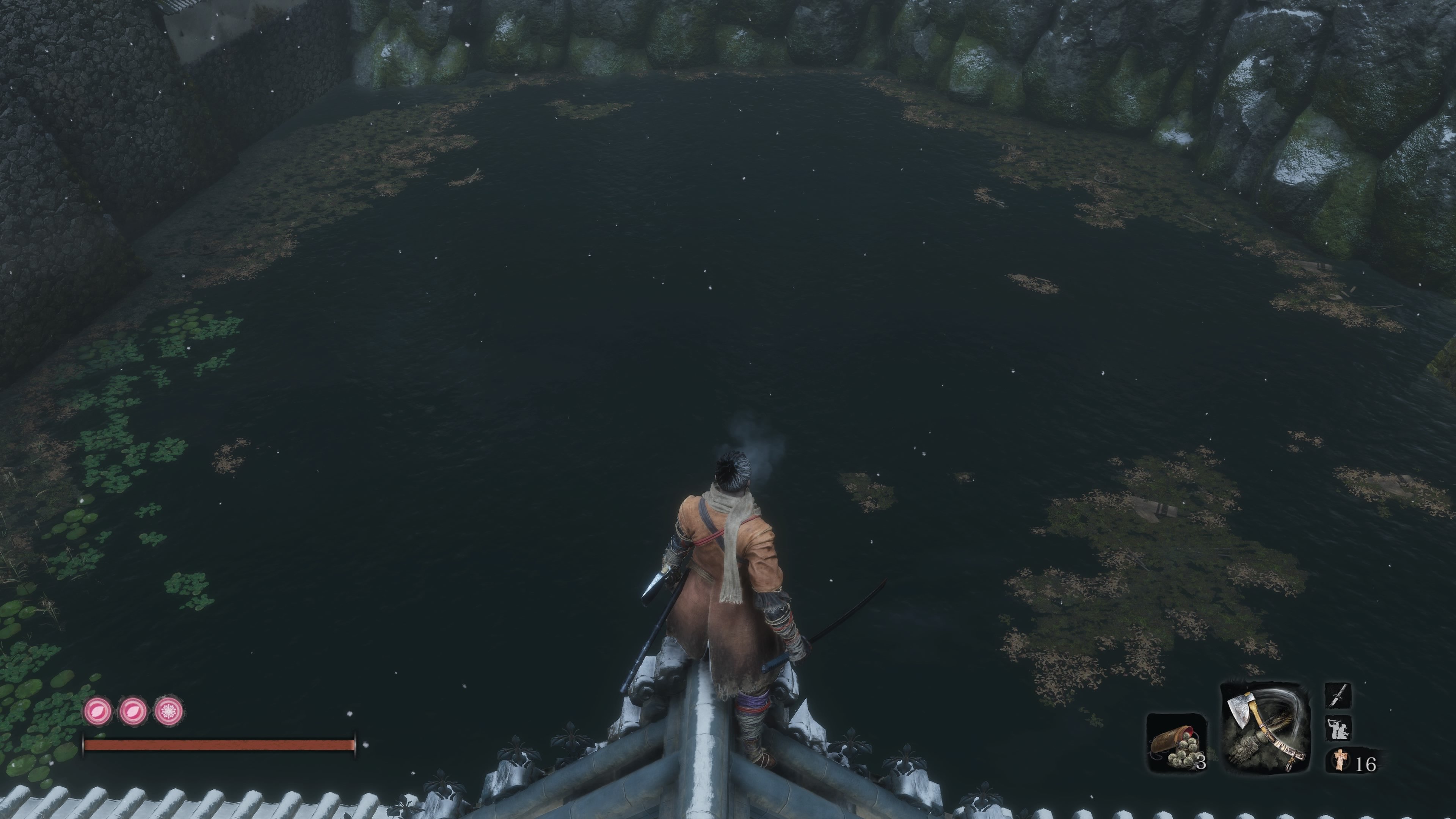 How to dive underwater in Sekiro: Shadows Die Twice

Get paid $60,000 to make a battle royale arena on a private island for people to play out their Fortnite fantasies in.

The Wolf in Sekiro: Shadows Die Twice is a many of many talents. However, spend any time in the water and you’ll soon discover that he’s oddly unable to dive. There are many creatures and items hidden at the bottom of pools, and you’ll even be able to lock on to them while swimming, but unable to interact. Whether you’re hunting down the rare Treasure Carp Scales or simply want to explore the waters further, this guide will teach you how to dive underwater in Sekiro: Shadows Die Twice.

How to dive underwater in Sekiro

Despite being a competent swimmer, the shinobi won’t be able to swim underwater, or at least not for the majority of the game. To gain the ability to dive, you’ll need to obtain the Mibu Breathing Technique. Unlike other skills, this isn’t gained by earning Skill Points and spending them on one of the Esoteric Texts. Instead, you’ll gain the Mibu Breathing Technique after defeating the Corrupted Monk for the first time. This boss is encountered in Ashina Depths, reached either via the Sunken Valley or through the bottomless hole in the Abandoned Dungeon.

Once you’ve beaten the Corrupted Monk, you’ll gain the Mibu Breathing Technique automatically, and will now be able to dive and swim underwater in Sekiro: Shadows Die Twice. As this is a Latent skill, you won’t need to equip it. Jump in some deep water and you’ll automatically be able to dive. There are a large number of areas this skill will be useful, so we’ve listed each of the diving areas below so you know where to head back to and explore.

Once you know how to dive underwater in Sekiro: Shadows Die Twice, you’ll be able to explore a bunch of hidden areas of the game. You should now be able to track down the majority of the Treasure Carp Scales if you want to buy the Mask Fragments, but if you’re after other things to search for, check our guide to all shinobi prosthetic tool locations to be sure you didn’t miss any.