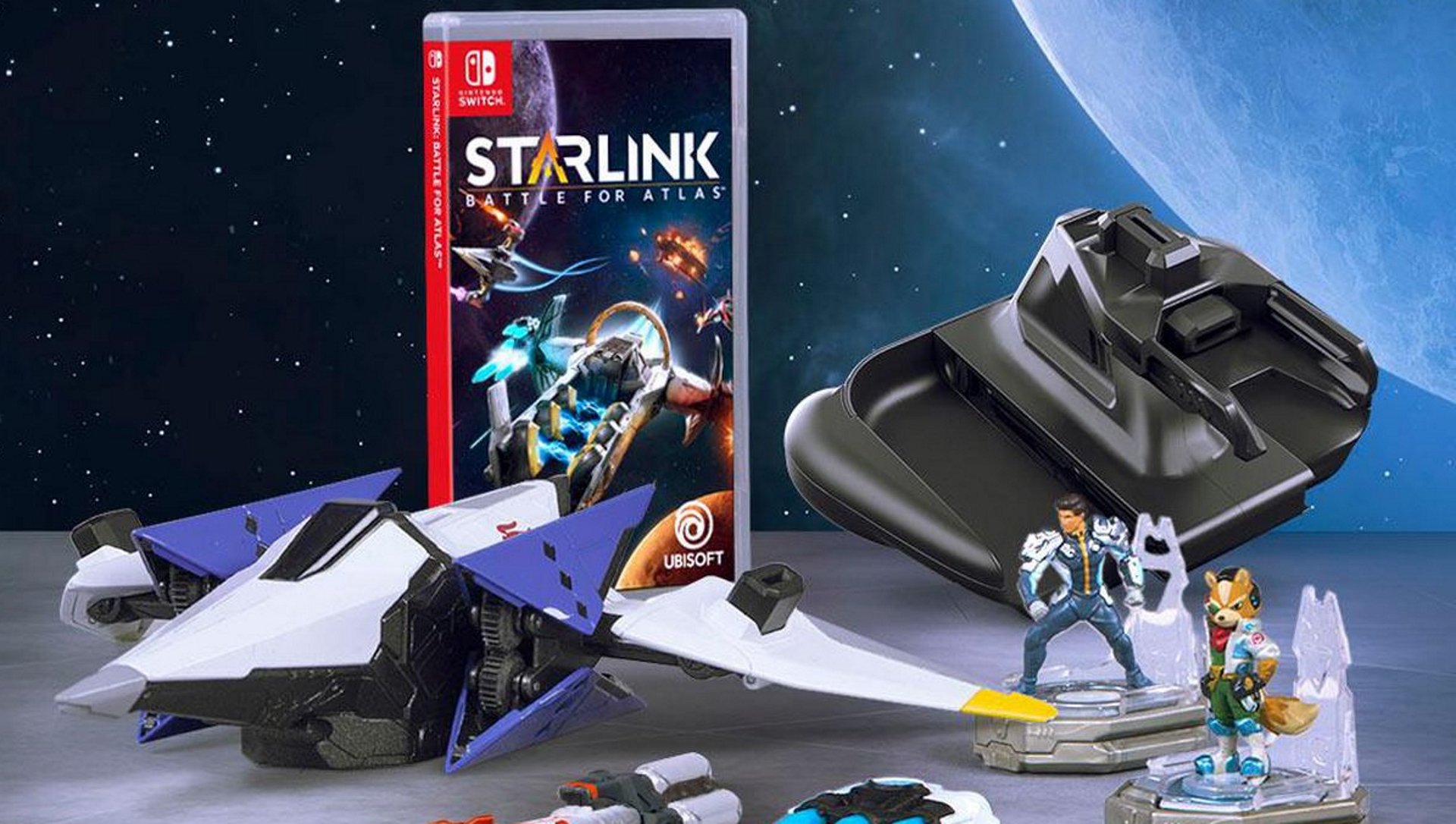 The Nintendo Direct in February announced, among many other things, a slew of new content for Starlink. Now, less than two months later, the Starlink development team has released a message to the fans, offering some clarity on what to expect.

Specifically, it lays out reasons for cancelling upcoming physical toys.

“Starlink: Battle for Atlas has been a passion project for us from the start, and we are incredibly proud of the modular Starship technology we have developed, and how well players have responded to it,” the post states.

“Despite the immense and continuous support from our players, the sales for Starlink: Battle for Atlas fell below expectations,” it continues. “Consequently, we recently made the decision to not release any additional physical toys for the Spring update and in the future.”

That doesn’t mean the end for Starlink content, however. The post goes on to explain that the team is working on its “biggest update to the game so far” and there will be plenty of new digital ships, pilots and weapons coming.

That includes more free content, too. So keep hold of your Starlink toys for the time being. Who knows, they could be worth a pretty penny in the future.