Get sword savvy with our guide on where to find the Sabimaru location in Sekiro: Shadows Die Twice. 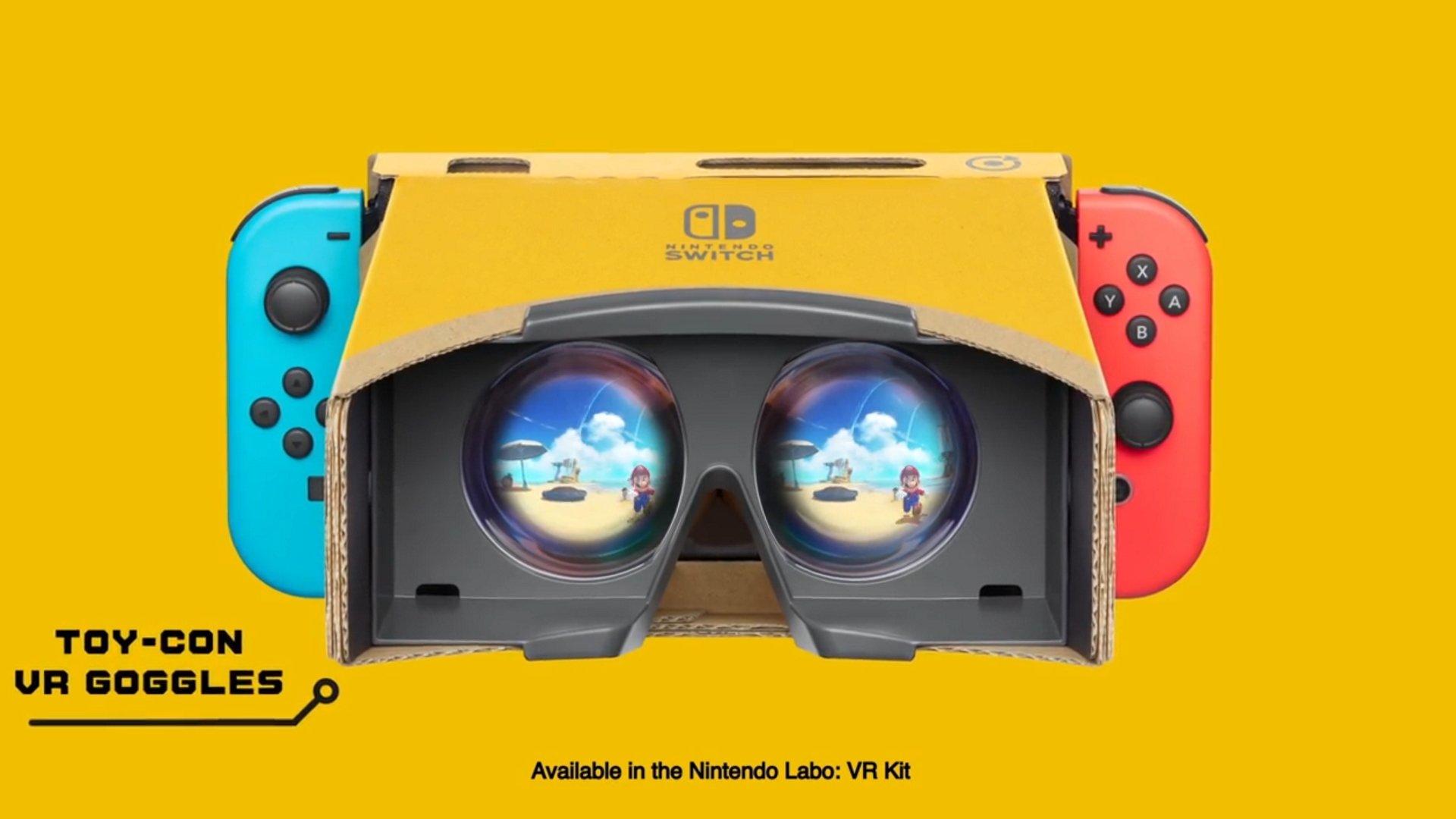 VR support coming to Zelda: Breath of the Wild and Mario Odyssey

When the Labo VR Kit arrives on April 12th, not only will you have the mini-game experiences that come with it, but soon afterwards you’ll also be able to play two of the best Switch games ever in a new way. Both Super Mario Odyssey and Zelda: Breath of the Wild will be receiving free updates that add VR functionality.

On April 25th these updates will allow you to experience both games in a totally new way. In the case of Mario, there’s a special “bite-sized bonus” mode being added. In it, you’ll be asked to collect your standard Mario fare in mini-missions. These take place in the Cap Kingdom, Seaside Kingdom and Kingdom. Three of the most popular levels in the game.

Though a lack of New Donk City means we’ll unlikely to be revisiting that mission from this new VR perspective.

Zelda, on the other hand, doesn’t seem to have a bespoke VR bonus mission, but will instead allow you to play the entire game through your cardboard VR goggles. That’s kind of a big deal.

The best part is, you can jump into the game at any point and see the world in a totally different way. No need to start a new save file. Simply turn on VR Goggles mode in the options menu and you’re good to go.

How effective this VR will be compared to, say, the PSVR or Oculus/Vive remains to be seen. It’s likely to be much less since the majority of the ‘goggles’ are made out of cardboard.