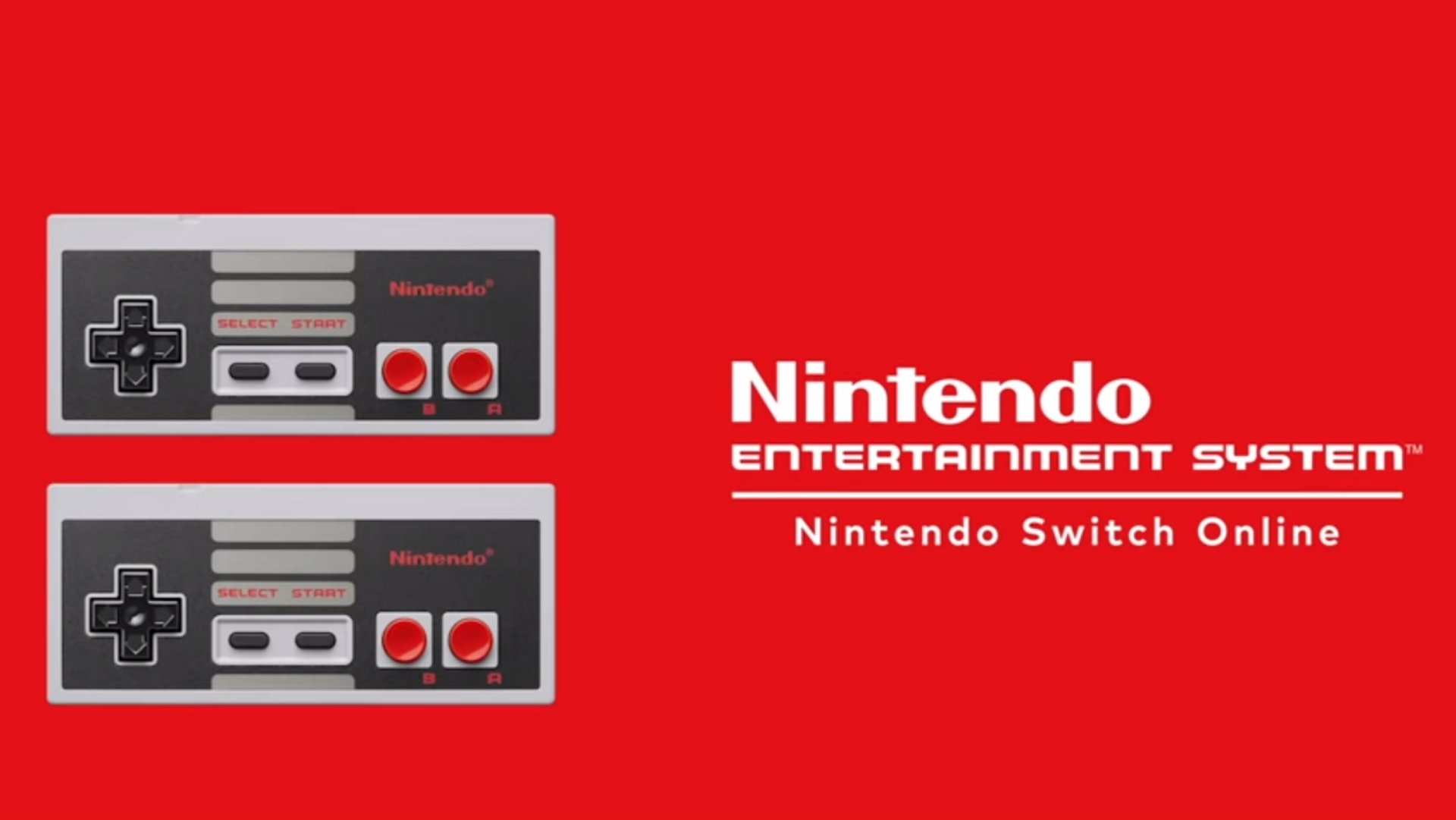 How to get the 12 Hunter Masks in The Division 2

Show off online by collecting the 12 Hunter Masks hidden in The Division 2.

Nintendo has revealed three more titles to join the NES lineup this month. On April 10th those subscribed to the Switch Online service will gain access to Punch-Out!! as well as Star Soldier and Super Mario Bros. The Lost Levels.

From the looks of it, none of these will be receiving any special treatment and appear to be straight ports. As opposed to some previous games, which have received ‘SP’ versions with additional features.

Still, it does mean Switch owners will have easy access to Super Mario Bros. The Lost Levels, the western name for Super Mario Bros. 2 in Japan. This game is very similar to the but much harder. Imagine if FromSoftware got hold of Super Mario Maker and made a tribute to the NES classic. There’s a reason it wasn’t officially released in the west.

Punch-Out!! on the other hand is the classic, incredibly popular boxing game which saw a reboot on the Wii. This is obviously the NES version, but it’s still a fun game even 30-odd years later. And it still features one of the greatest, most addictive theme tunes of all time.

Star Soldier, meanwhile, is the first in the franchise created by Hudson Soft. It’s a top-down shooter, the likes of which were very popular in the mid to late 80s. You can see the game for yourself in the video yourself and, if you’re a Switch Online subscriber, you can try it out for yourself on April 10th for no additional cost.