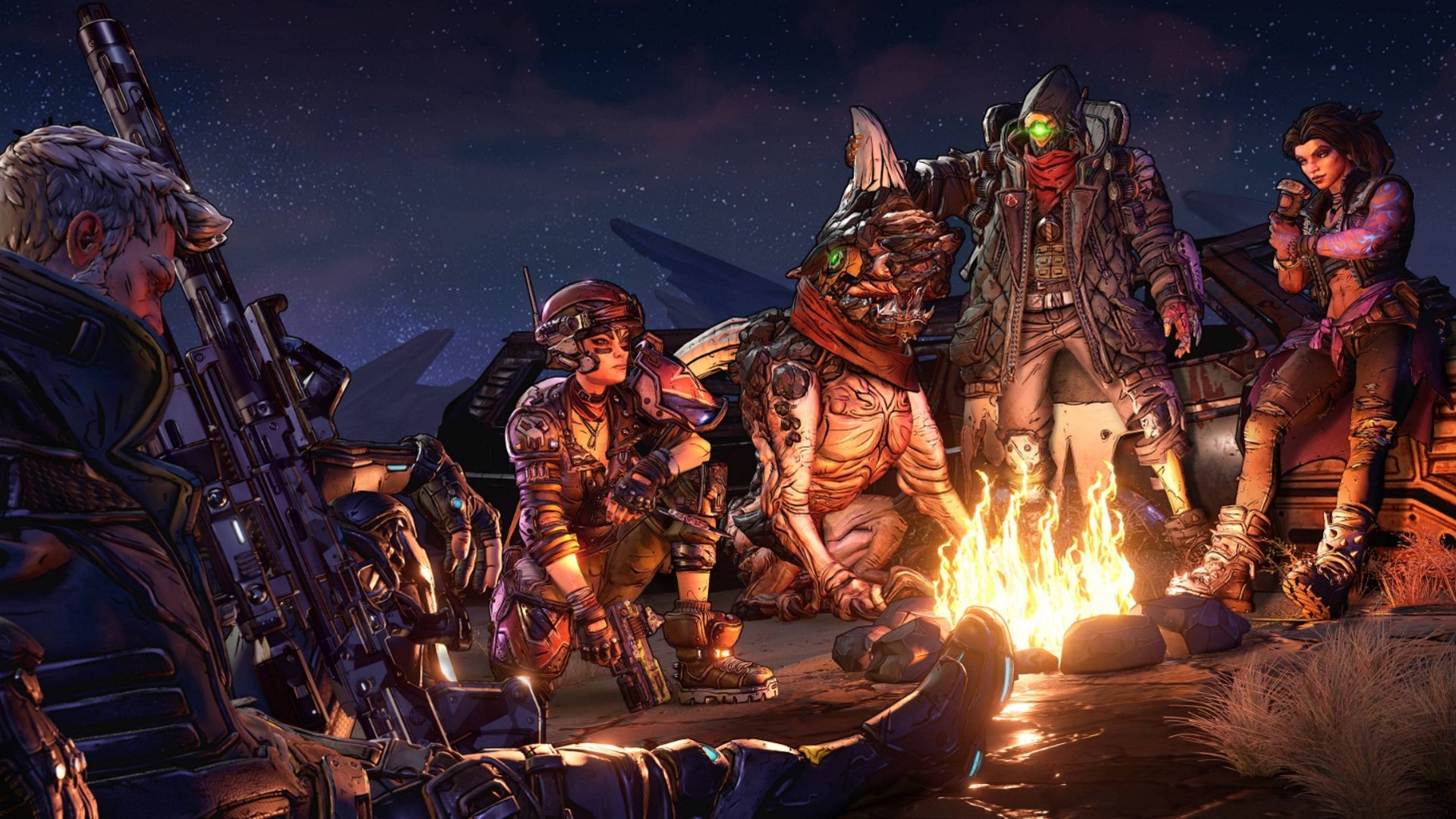 Gearbox Studios has released an announcement trailer for Borderlands 3, revealing its release date as September 13, 2019.

After an impressive reveal teaser at PAX East, fans have been eager to know when the game was likely to release. Just days later, tweets teasing a September launch were posted on the official Borderlands Twitter account before being swiftly deleted.

We’ve now had official confirmation that the release date for Borderlands 3 will be September 13 this year, thanks to the new trailer we’ve embedded below. In we get to see the new vault hunters in action, along with the game’s villains, the Calypso twins. In a nice touch, the trailer even includes footage of split-screen gameplay, which should calm the nerves of many who enjoyed the playing the original two games in person with a pal.

The official website for Borderlands 3 has also now launched, revealing the names of the new Vault Hunters. FL4CK is a large robot tracker who can call beasts to his aid, Amara is a siren who pummels enemies with psychic fists, Moze is a soldier who can summon in a 10-ton mech to hop inside, and Zane is a semi-retired hitman. As before, guns in the game will come in different corporate brands, each of which affects the fire modes, attachments and perks available on the weapon.

We'll get more information on May 1 when a worldwide gameplay reveal is due to take place. If you're already sold you can now preorder the game or its deluxe editions to ensure you get the gold weapon skins on launch.

Borderland 3 will release on PS4, Xbox One and PC, September 13. Are you excited for release? Let us know in the comments below!