Here’s a look at all secrets hidden within Freddy Fazbear’s Pizzeria Simulator and where you can find them within the game. 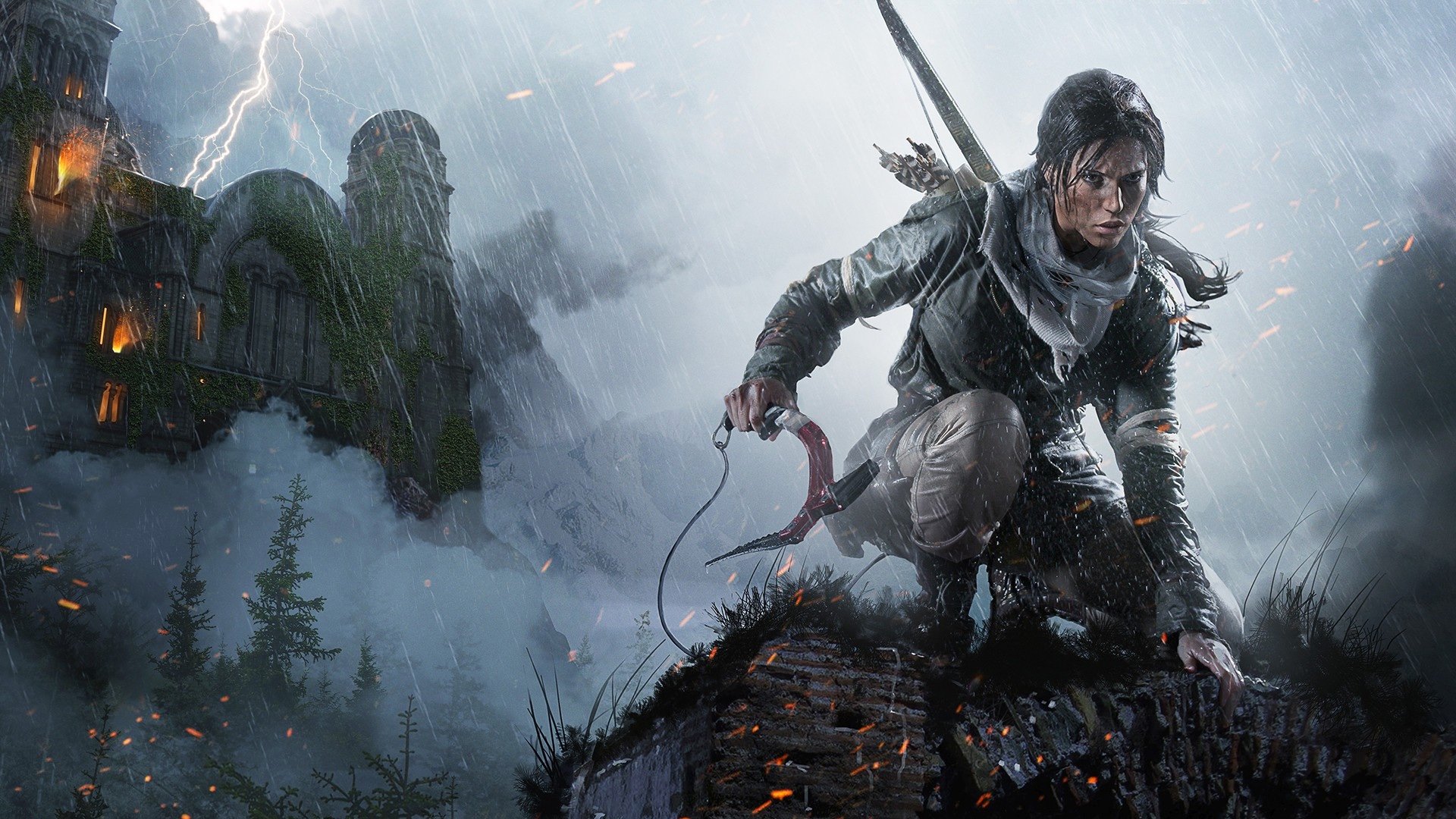 Here’s what you need to do to get all achievement badges in FNAF 6.

We were expecting this sort of thing to break as part of The Game Awards or PlayStation Experience, but Square Enix surprised us all this morning when it announced that a new Tomb Raider game is on the way.

In a message posted on Twitter, the official Tomb Raider account said Square Enix was "taking a new approach" with publicity. "A new Tomb Raider game is coming," it said. "Driven by our goal of putting our fans first, we want you to know that it won't be very long between the official reveal and when you can play. Our journey together will begin with a major event in 2018. We simply can't wait to take you on Lara Croft's defining adventure."

A message to our fans! pic.twitter.com/HlDYsUtZMs

The last Tomb Raider game, Rise of the Tomb Raider, was released in November 2015 as an Xbox One console exclusive, arriving on PC in late January 2016 and PlayStation 4 in October 2016. That rather old-fashioned approach to publishing left a sour taste in some gamers' mouths, and it was telling that some of the first responses on social media were that it should not be an Xbox exclusive this time around.

Platforms aside, it's certainly been long enough that principal developer Crystal Dynamics could have a big Tomb Raider well into development. All we know about Lara's escapades since Rise is that writer Rhianna Pratchett has moved on from Tomb Raider, as she announced at the start of 2017. (There's also no word on whether the new Tomb Raider movie, due out next year starring Alicia Vikander, will bare any resemblance to this new game or not.)

So, I'm packing up my climbing axe plus a little venison jerky for the road, and bidding a fond farewell to Lara. Onwards to new adventures!

We'll let you know when we hear more about the new Tomb Raider.