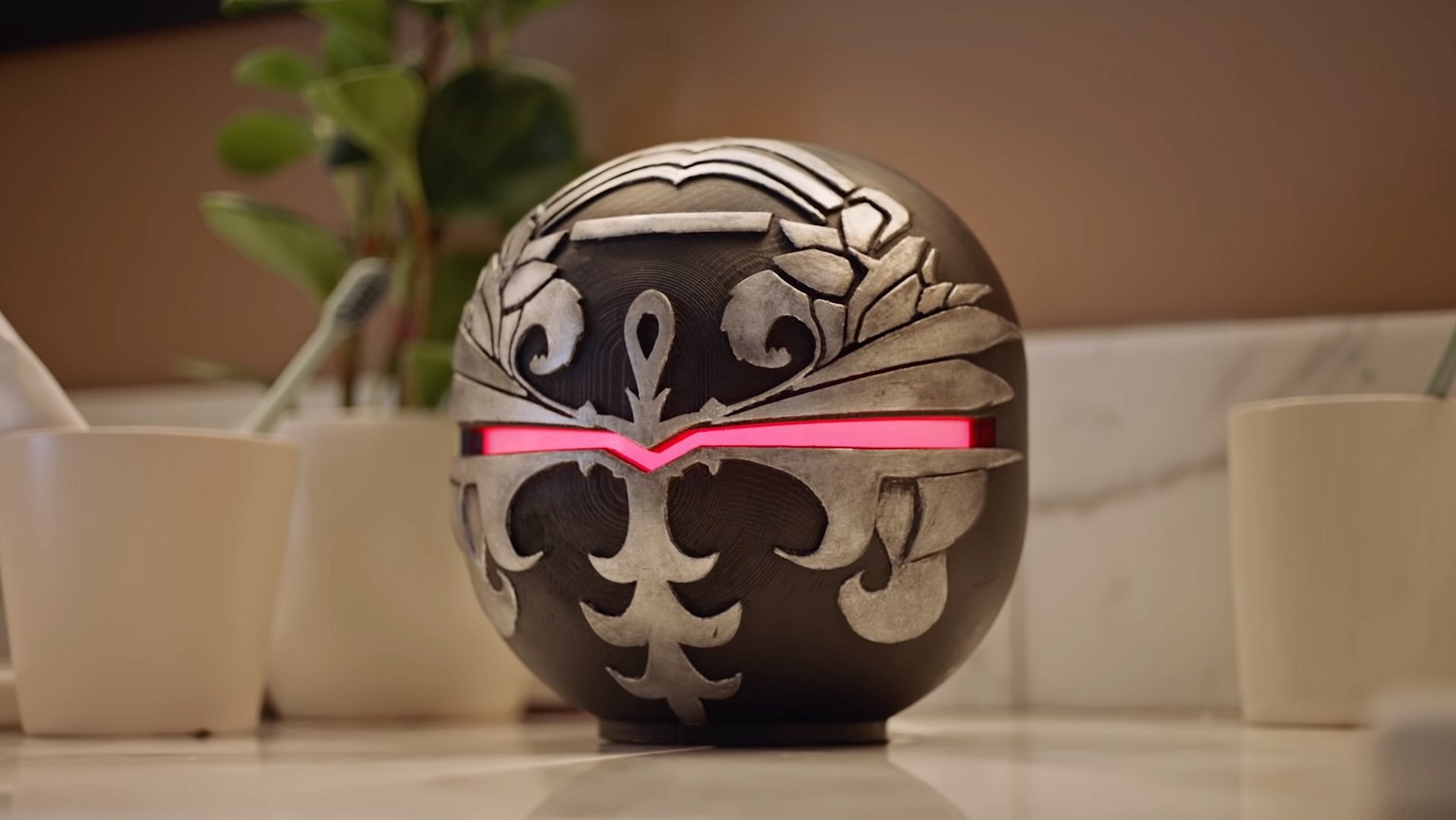 It’s that time of year again. Spring has sprung and suddenly everyone’s a comedian. Publishers and developers alike have once again tried to outwit each other with the most ludicrous announcements, revelations and… playable games? Here are the best of 2019’s video game april fool's jokes.

/r/Games is offline to highlight toxic hostility in the community

There’s nothing jocular about the Games subreddit’s decision to go offline for the entirety of April Fool's day. Instead, the moderators are trying to spark discussion on important issues around toxicity within the games community. By closing the subreddit for the day they are directing people to a singular post that outlines some of the homophobic, misogynist, racist, transphobic (and other forms of hate) speech that has been becoming more and more common of late.

The post sets out ways in which people can work together to become better and to make the gaming community just that, a community. A team that works together and accepts one another. There are also links to LGBT, women’s and POC charities for those who can afford to give. It’s an inspiring use of a day usually devoted to frivolity and outright lies. Here’s hoping it has an impact.

It’s pretty rare for an April Fool's prank to be legitimately funny, but Square Enix has managed to produce an entertaining video that was met with more than a couple of chuckles by us. And like all good April Fools jokes, we also kind of wish it were real...

Kirby has a new shape! Sure, this little bundle of something can change its form on a dime, but now Nintendo has replaced all the official art on the Kirby website with this new pointy version. Clearly someone has been feeding him too many square watermelons.

This ‘leaked’ video from Sega’s Yakuza development team shows a new direction for the series. Gone is the real-time action combat and instead it’s been replaced with a turn-based system, complete with some Persona-style character artwork and UI elements. This is probably one of the cleverer pranks we’ve seen this year. GG, Sega.

Rabbids in For Honor

Rabbids are invading For Honor for one day only! Think this is an April Fool's prank? Go in-game to find out! https://t.co/JXxOkn9q1b pic.twitter.com/XLojxN0loa

Let’s be honest, Ubisoft’s missing a trick by not adding rabbids to every game in their stable. We’ll take what we can get, though, even if it is a one-day mini-event for a game people largely stopped playing months ago.

This one is a little weird, in that it’s a fully playable game based on Capcom’s 80s classic 1942. We can’t tell if the joke is how weird the game is or that Capcom would bother creating something so complex for a little April Fool's prank. Either way, it’s a fun way to spend a few minutes by playing a remixed shooter from yesteryear.

Worms for Teletext? You've probably seen some rumours about it. Well... It's real! And we have the full story here: https://t.co/3A12sKMgDw pic.twitter.com/XyyqAtPTUF

You’re probably too young and too not-British to have heard of Teletext, but picture this: A pre-internet made from words and ascii art that you could access from your TV and navigate using four colored buttons. Largely useful for news, sports results and entertainment reviews, it had a smattering of games. A quiz game called Bamboozle and a choose-your-own adventure game, with chapters added weekly, were the highlights. But now we’re happy to see that Worms will be making its Teletext debut. We’re just surprised it got there before Skyrim did.