The Lone Shadow Longswordsman boss fight can prove a challenge, but prepare correctly and you'll beat this mysterious opponent in Sekiro. 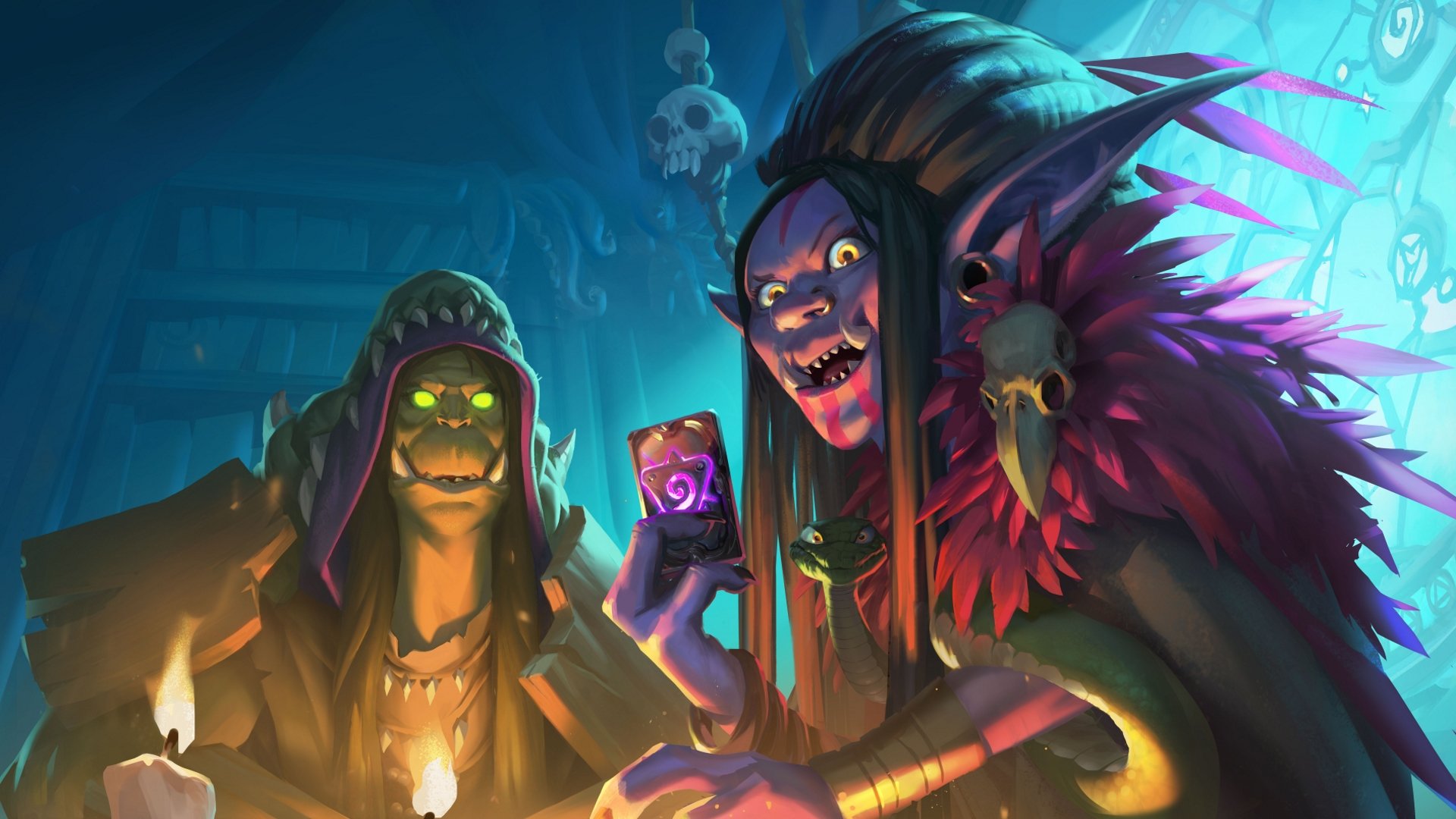 Help the rat catcher Tengu and earn the Ashina Esoteric Text by learning where to find the rats in Sekiro: Shadows Die Twice.

The next round of the World Showdown of Esports has been announced, and this time it’s Hearthstone’s returning to the table. Dubbed “The Return of Jia”, the tournament will see Jia Dee aim to defend her crown after winning WSOE 2 late last year.

World Showdown of Esports is an invitation only event, bringing together a group of top competitive players to face off for prize money and esteem. Previous events have included both Rocket League and Fortnite, but WSOE 5 will be the first rematch for Blizzard’s popular card game.

Watch @jiadee_ attempt to defend her Champion title from returning challengers and see the debut of our fight card match-ups!

Taking place over two days, March 30-31, players will spend the first competing in a round robin pool of 1v1 games for a prize of $2,500 per match. The top contender will then have the chance to take on previous winner Jia on day two for the title of WSOE Champion and a prize of $15,000. Prior to the main match, Sunday will also feature two show matches between Hearthstone personalities. Andrey "Reynad" Yanyuk will take on Paul "Zalae" Nemeth and William "Amnesiac" Barton will battle David "Justsaiyan" Shan. With a total prize pot of $38,000, WSOE 5 is certainly one to watch for Hearthstone fans.

Those attempting to steal Jia’s crown include WSOE 2 runner up Cora “Songbird” Georgiou, along with Pathra “Pathra” Cadness, Alexandra “Alliestrasza” Macpherson, and Alyssa “Sylsssa” Ritter. Further updates and announcements are expected to be posted on the WSOE Twitter account.

Kicking off at 10am PT (1pm ET, 5pm GMT, 6pm CET) on both days, the whole event will be streamed on the official WSOE Twitch account which we’ve embedded below. Stop back here on March 30 to watch all the Hearthstone action unfold!

Do you think Jia will be able to retain her WSOE Champion place, or will this be the chance that Songbird needs to snatch victory and her place at the top? Let us know your thoughts in the comments below!