Learn where to find this defensive shinobi prosthetic tool with our Loaded Umbrella location guide for Sekiro. 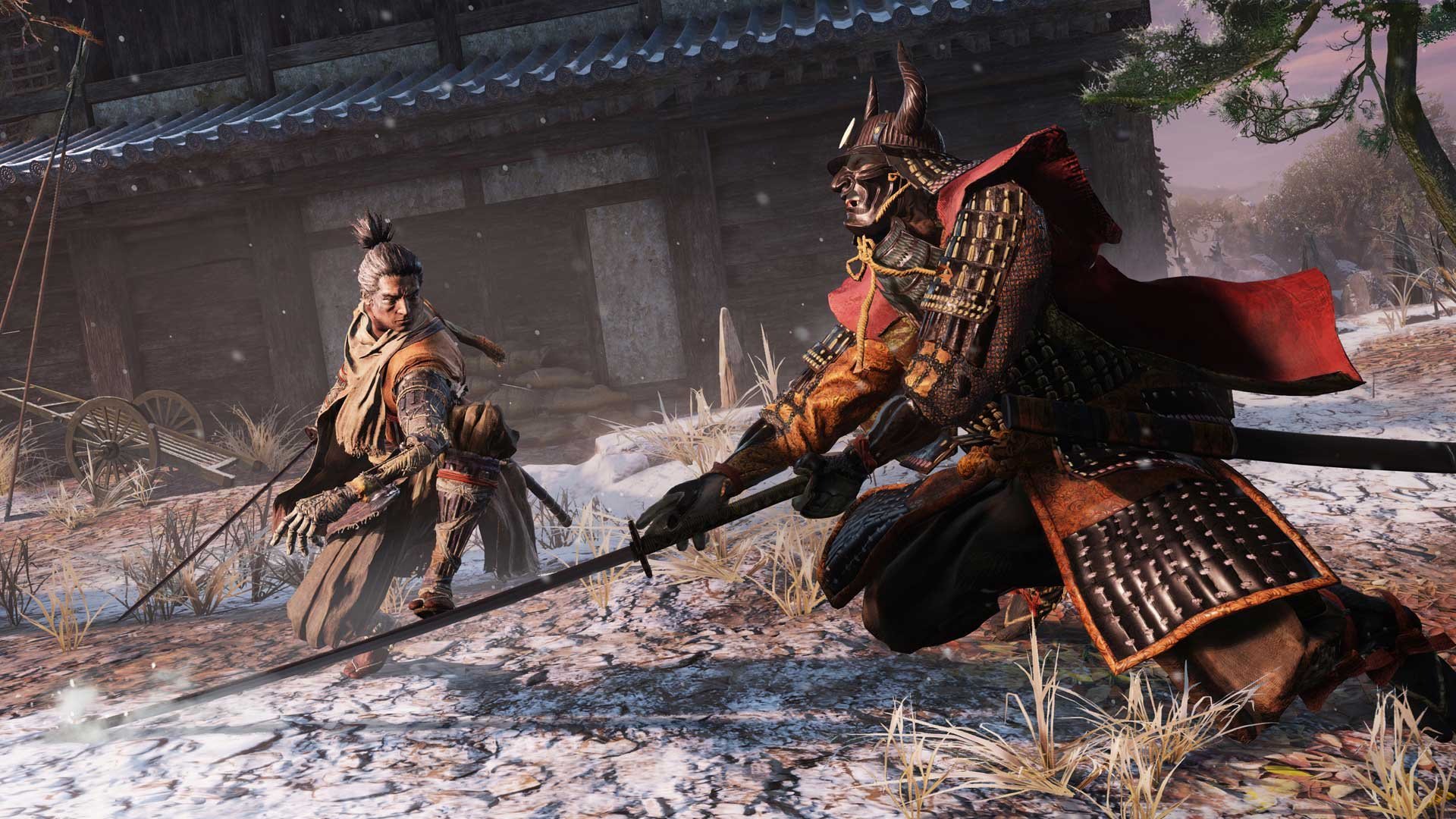 How to earn XP and level up fast in Apex Legends

The best ways to earn experience and level up your characters in Apex Legends.

In Sekiro: Shadows Die Twice, players have the ability to acquire unique items including the Hidden Tooth. Unlike some of the other items in Sekiro, the Hidden Tooth is unique in that it can be used to initiate a death sequence without having to be smacked around by enemies. Wondering why this is available in Sekiro and how to get a Hidden Tooth to try it out for yourself? We’ve got you covered!

Below, we’ve put together a quick guide explaining how you can get the Hidden Tooth in Sekiro: Shadows Die Twice.

Where to Find the Hidden Tooth in Sekiro

Inside the Dilapidated Temple, interact with an NPC named Hanbei. As you learn more about Hanbei’s plight, you’ll be tasked with helping him die. To do this, you must defeat Hanbei in combat. By defeating Hanbei, you’ll receive the Hidden Tooth as a reward. With the Hidden Tooth, you can use it to kill Sekiro whenever you feel the need.

Unlike dying in combat, using the Hidden Tooth to die is useful in that you’ll have a longer period of resurrection. As such, you’ll be able to regroup during a difficult and even get a few attacks before the enemy notices you. You can also get your second resurrection up without having to wait as long as you would when dying organically.

While we don’t recommend using the Hidden Tooth as a strategy, as death has consequences in Sekiro, it can be a useful tool if you’re struggling through a boss fight and have exhausted all other options. For a visual look at how to get the Hidden Tooth, check out the video down below courtesy of YouTube user Mark's Reviews.