A step-by-step guide on where to find Malcontent's Ring in Sekiro: Shadows Die Twice. 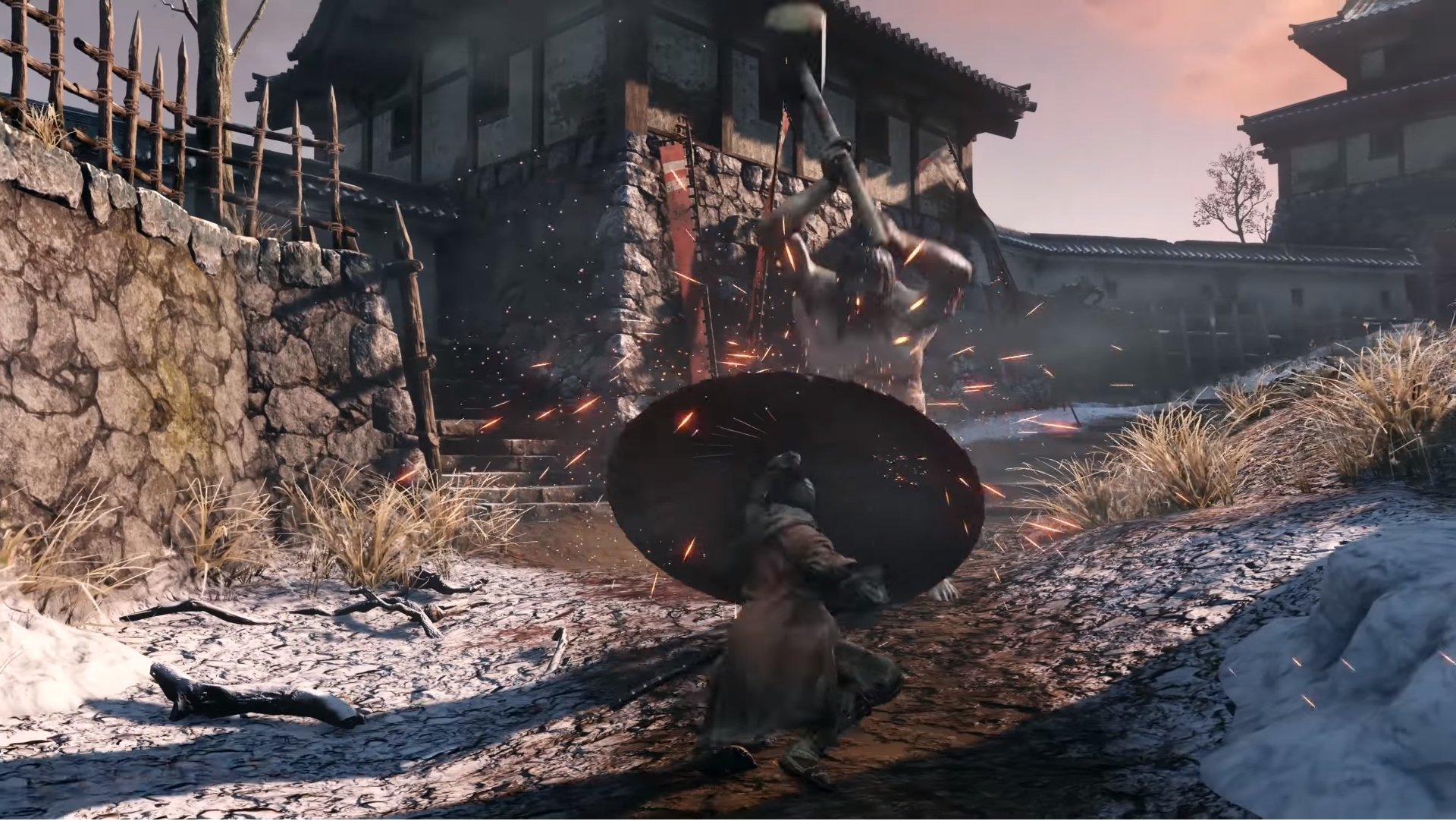 A look at where you can get the Hidden Tooth and what it's used for in Sekiro: Shadows Die Twice.

To obtain the Loaded Umbrella, you’ll need to explore Ashina Castle until you find the Old Grave Sculptor’s Idol. Explore the rooftops inside the castle, and once you’ve fought past either the general and his men on the stairs or the shuriken throwing enemies up high, you’ll be able to find this idol nearby. By following the upper castle round to the right (instead of heading towards the Sunken Valley), you’ll find a single swordsman and spear-wielding monk before reaching the Old Grave Sculptor’s Idol

From the Old Grave Sculptor’s Idol, walk slightly to the left and drop down from the wall onto the large roof below. There’s a hole in it you can fall through to find Blackhat Badger. He’ll look like the short, bamboo hatted assassin enemies, so try not to attack him by accident. Be careful not to make too much noise while doing this as there are two cannon enemies in towers outside that’ll are a real pain to deal with if they spot you first.

Blackhat Badger sells a range of wares including the attack-boosting Yashariku’s Sugar, but the item we’re after is the Iron Fortress. It’ll cost you 1600 sen, so either farm the enemies nearby or break into your supply of Coin Pouches to buy it. If you’re struggling for money, read our sen farming guide for some advice. Once you have the Iron Fortress, return to the Dilapidated Temple via your Homeward Idol and speak to the Sculptor to install the Loaded Umbrella.

The Loaded Umbrella is a defensive tool that can be kept deployed while moving slowly to cover your head. The shield will only protect against attacks from above, which means sweeps will still connect and deal heavy damage.

Now that you know where to find the Loaded Umbrella location in Sekiro: Shadows Die Twice, you should make sure you’ve found the other available prosthetics. Click here to visit our prosthetic tool location hub to point you in the right direction!