Winners will be hung up in the Ubisoft Montreal office. 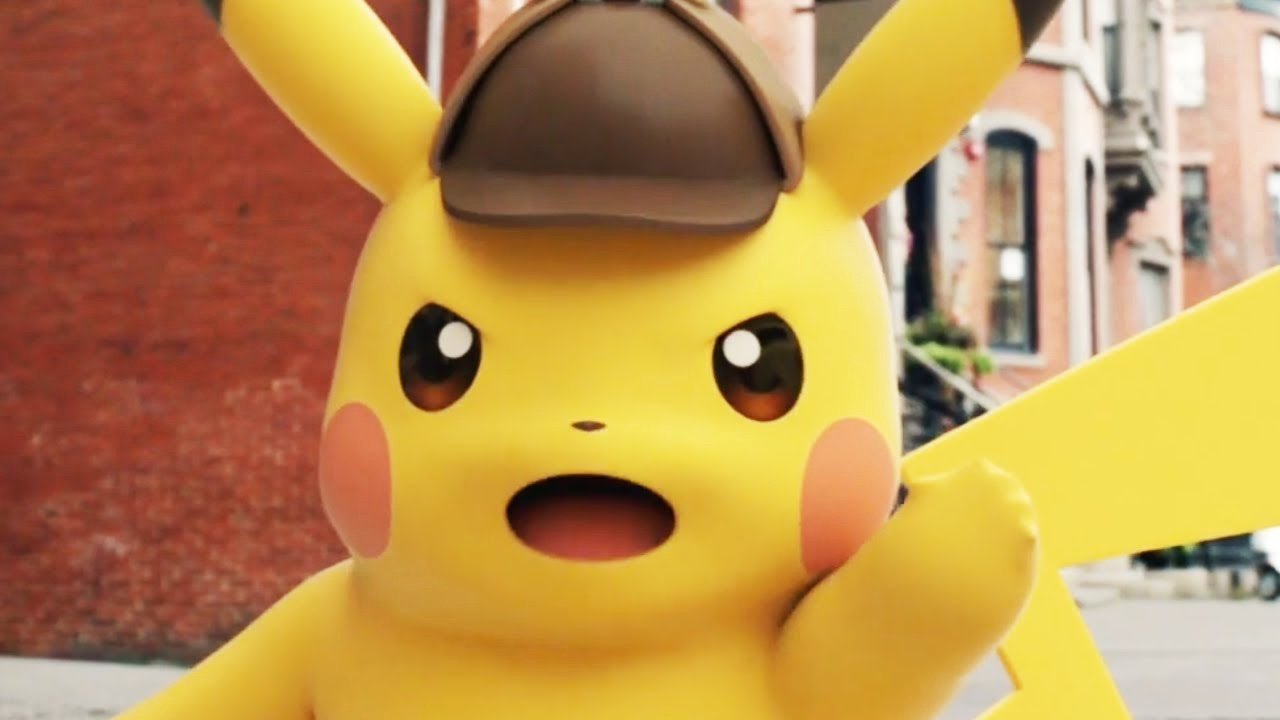 A Hat in Time Launches for Consoles as Controversy Looms

Great news everybody! Deadpool star Ryan Reynolds has reportedly signed on to star as Detective Pikachu in the movie of the same name, finally giving this highly anticipated project the legitimacy we all craved.

Based on the Japanese 3DS game of the same name, the Detective Pikachu live action movie - yes, live action - will now star Reynolds, according to the Hollywood Reporter, alongside co-stars Kathryn Newton and Justice Smith. Rob Letterman is set to direct.

"The story is kicked into gear when [Justice] Smith's character's father is kidnapped, forcing the teen to team up with Pikachu in order to find him," the Reporter reported. "Newton will play a sassy journalist who helps them on their quest." (We're surprised they didn't ask us - we're pretty sassy.)

This isn't Ryan Reynolds' first brush with video games, of course - with his chiseled jaw, five o'clock shadow and dark brown hair, he also looks like every single video game protagonist ever created.