Check out the full roster of confirmed characters available in Mortal Kombat 11. 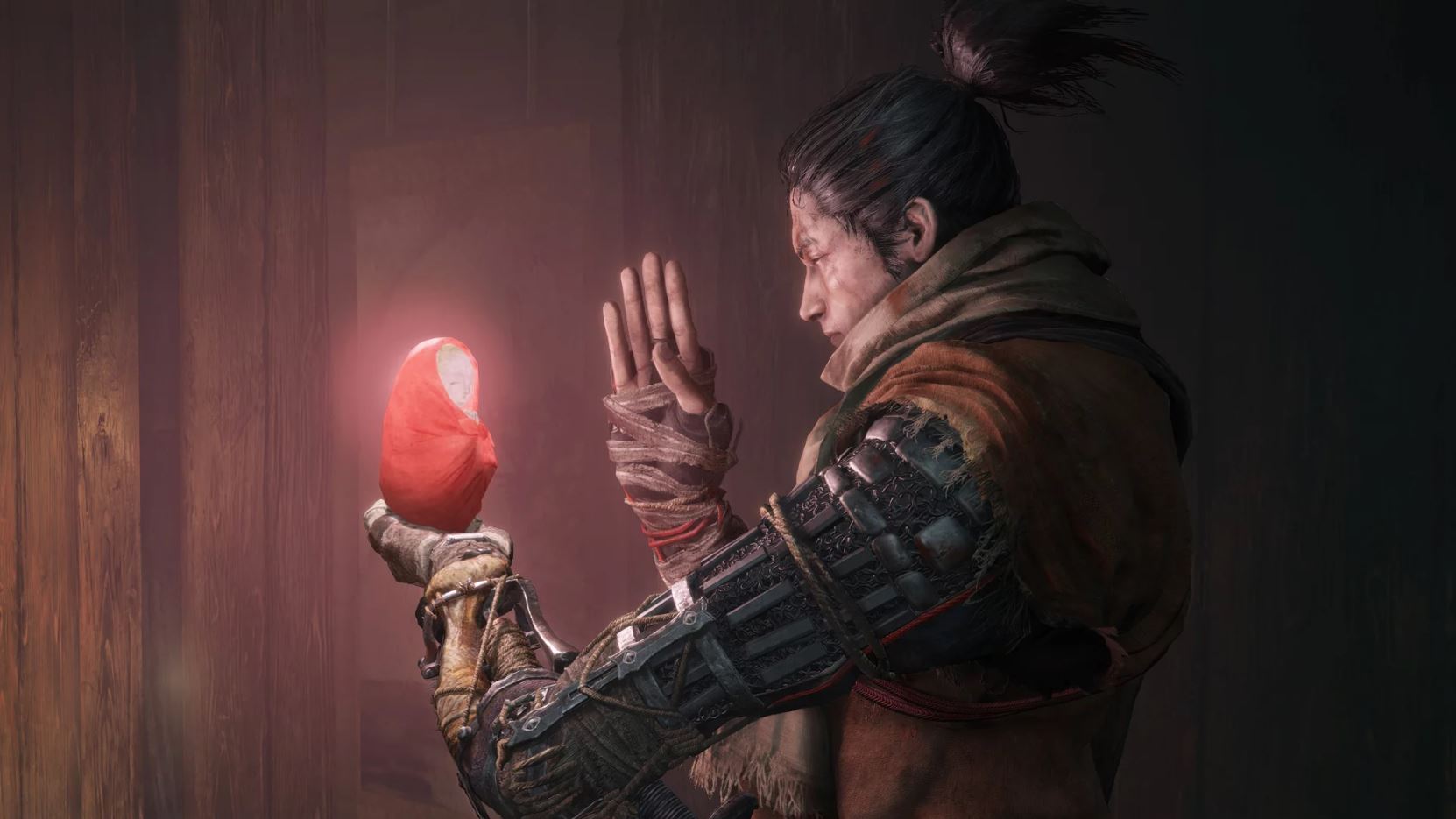 Where to get Sake in Sekiro

Where to get Truly Precious Bait in Sekiro

Walking you through the best way to get Truly Precious Bait and what to do with it in Sekiro: Shadows Die Twice.

In Sekiro: Shadows Die Twice, players have the ability to collect a variety of weapons and items including Sake. If you’re looking to improve the conversations you have with certain NPCs and open new dialogue options, Sake can be used. This can be extremely helpful for mission completion, finding things, or simply learning more about the world of Sekiro: Shadows Die Twice.

Where to Get Sake in Sekiro: Shadows Die Twice

If you have Sake on hand but aren’t sure who to give it to, we’ve listed the different Sake types and their compatible NPCs down below!

*NB - while you can offer Ashina Sake to Emma, she will refuse it, saying it is a gift for the Sculptor.

With Sake on hand, you can visit the NPCs listed above and speak with them. While doing this, you’ll have the option to offer them Sake, although keep in mind that some of these Sake types cannot be earned until much later in the game. Both Monkey Booze Sake and Unrefined Sake are relatively easy to get, while the rare Sake will set you back 1,000 Sen.

To help make it easier to know where to get Sake in Sekiro: Shadows Die Twice, we’ve included locations where we were able to obtain Sake listed below. For more on ways to get Sake, be sure to check out the helpful guide offered by Twinfinite!

While Sake can be somewhat challenging to acquire, there are different Sake types and different ways to get a hold of them. Additionally, using Sake to unlock additional dialogue options in Sekiro: Shadows Die Twice isn’t exactly critical to your progress, though it can be a worthwhile endeavor for completionists.