Where to get the Mortal Blade in Sekiro

Showing where you can get the Mortal Blade in Sekiro: Shadows Die Twice. 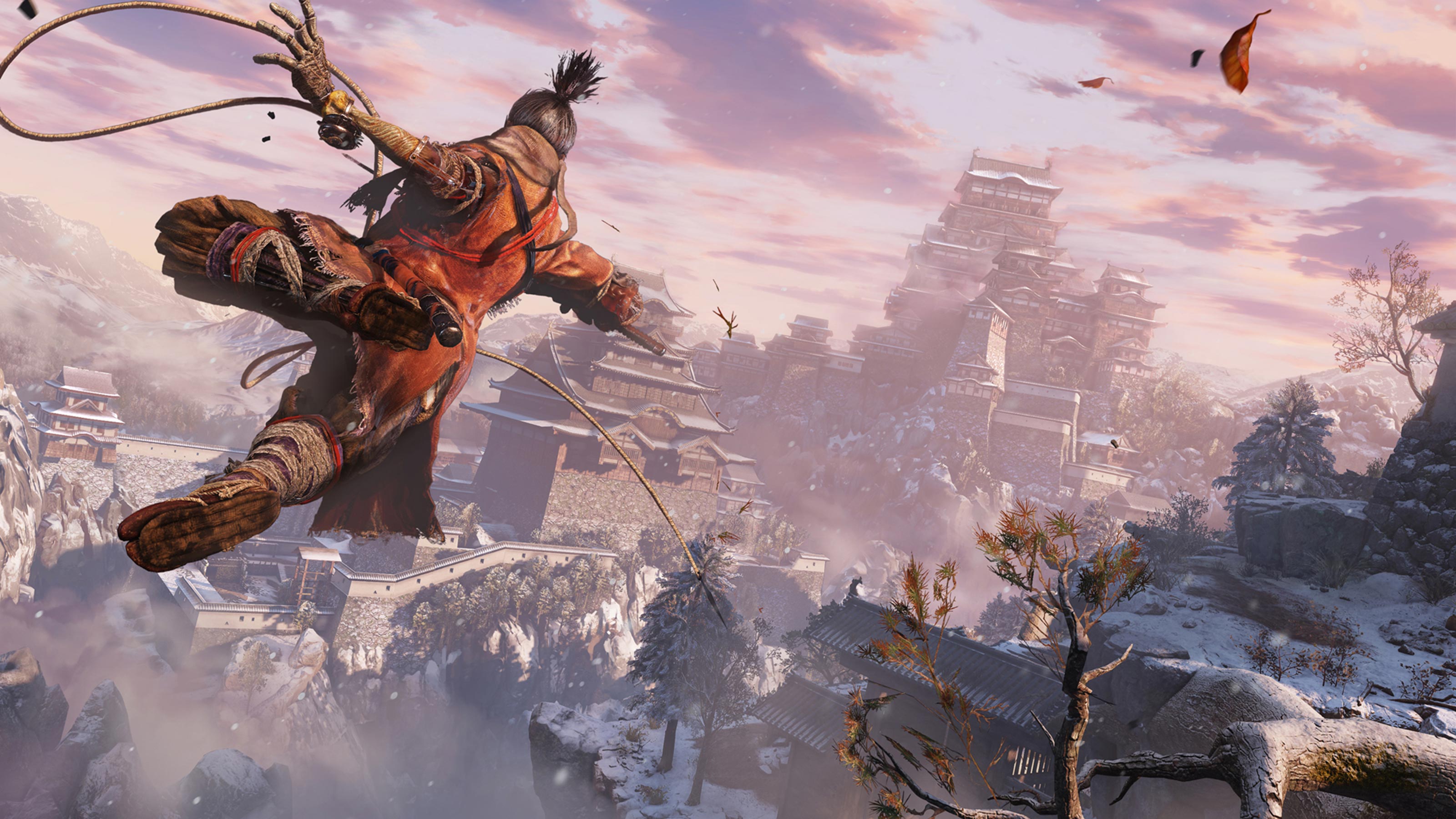 How to beat Headless in Sekiro: Shadows Die Twice

Five Nights at Freddy's is getting a VR adaptation for PSVR.

How to Beat Headless in Sekiro: Shadows Die Twice

To keep track of your Terror level, keep an eye on the purple bar near the center of your screen. Like your Health bar, your Terror bar is critical as you’ll perish if it maxes out (making it extremely important to keep your Terror low). For Divine Confetti, this item can be collected in the Ashina Outskirts near the Sculptor’s Idol found outside Underbridge Valley.

Specifically, we were able to pick ours up in close proximity to the Antechamber auto-save in Ashina Castle. With Divine Confetti, you’ll be able to modify your attacks in order to be able to hit apparition enemies like the Headless. Before you begin your fight, you’ll want to apply Pacifying Agent and Divine Confetti. After that, jump into the fight and begin working down the health of the Headless.

Headless seems to be more dangerous from farther away, so staying close and quickly unleashing a barrage of attacks early on should give you an advantage. Keep in mind that as Terror builds during the fight you’ll want to cleanse it, heal if needed, and remember to reapply Divine Confetti and Pacifying Agent as needed.

This is because, when these items wear off, you’re back to being unable to land attacks against Headless and vulnerable to this enemy’s Terror output. The best time to reapply Divine Confetti and Pacifying Agent after you’ve worked your way through the first health bar of Headless, as Headless requires some time to regroup for the next stage of the battle.

Speaking of which, the next stage of battle begins with Headless appearing directly behind you regardless of where you’re standing. Listen for audio cues and be prepared to dodge as Headless kicks off the next stage of the battle. After beat Headless, you’ll be rewarded with an item called Ako’s Spiritfall which buffs attack power and posture for Spirit Emblems.

Overall, Headless shouldn’t prove to be too difficult of a challenge as long as you remember to pick up Pacifying Agent and Divine Confetti and apply them before engaging with this apparition-style enemy. For a visual guide on how to beat Headless in Sekiro: Shadows Die Twice, check out the video below courtesy of YouTube user Fextralife!