Antigraviator will zoom onto PC, PS4, and Xbox One next year. 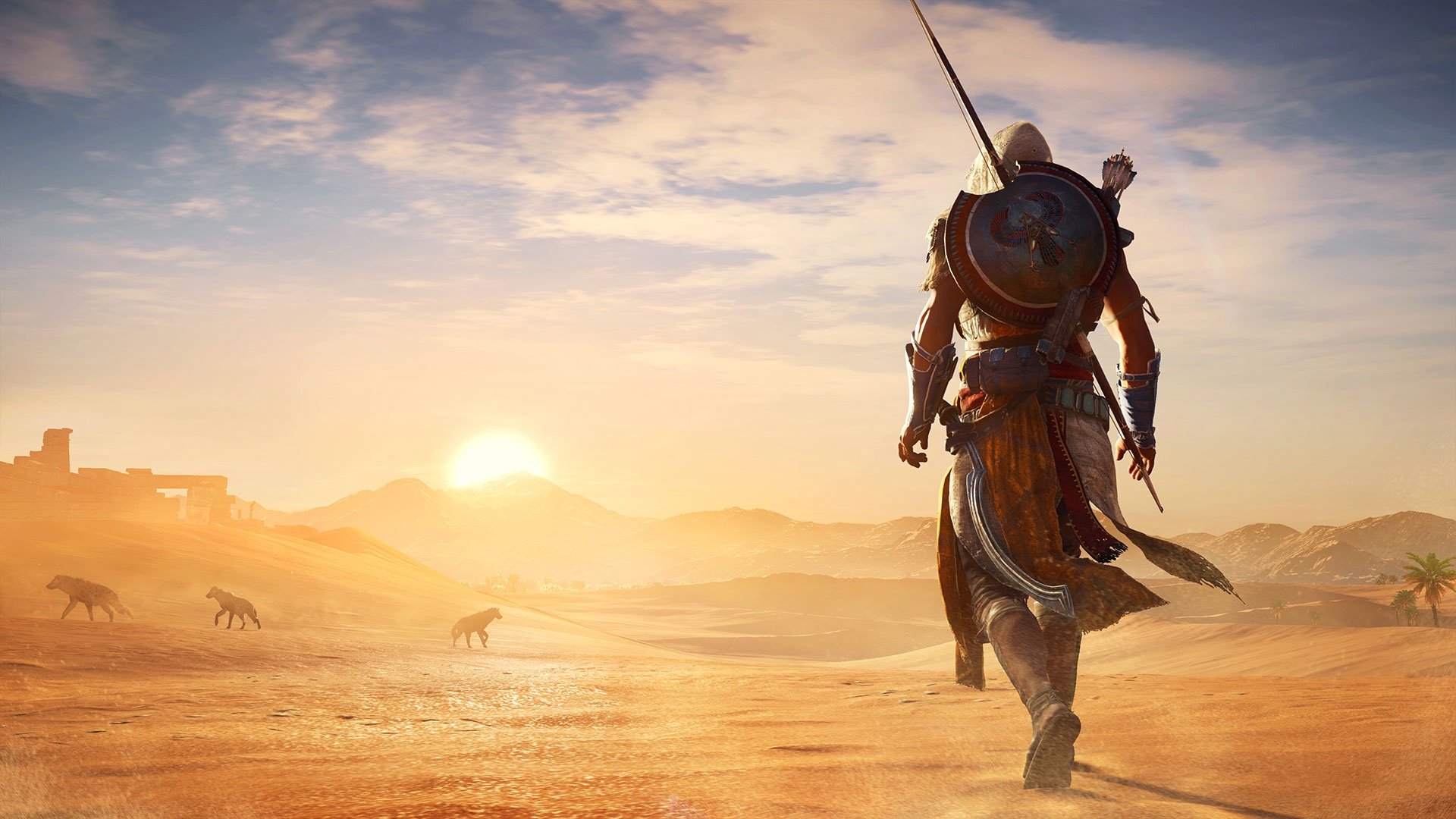 Ubisoft Montreal has come up with a novel way of redecorating its vast offices - it's running an Assassin's Creed Origins Photo Mode competition where the winners will be put on display in the development studio.

The Assassin's Creed Origins Photo Mode competition will start today, December 7, at 6pm PST / 9pm EST, and runs until January 10 2018 at 9am PST / 12pm EST. There will be a new theme each week, revealed on the official website and social channels.

The theme for the first week is "Wild Life", so get snapping!

Once you have a photo you like, you should submit it through the EasyPromos App portal for the game, and the developers will then sift through entries and name five winners. The Grand Prize winner each week will be put on display at Ubisoft Montreal, and will also receive a printed version from Cook & Becker, an online art dealership, as well as a Season Pass for Assassin's Creed Origins or an Assassin's Creed T-shirt if they already have one. The four runners-up will get the Season Pass or T-shirt.

The full Assassin's Creed Photo Mode contest rules are available to peruse, if you care, and you'll be up against some stiff competition by the sound of it, with more than 20 million photos having been taken since the game launched a few weeks ago.