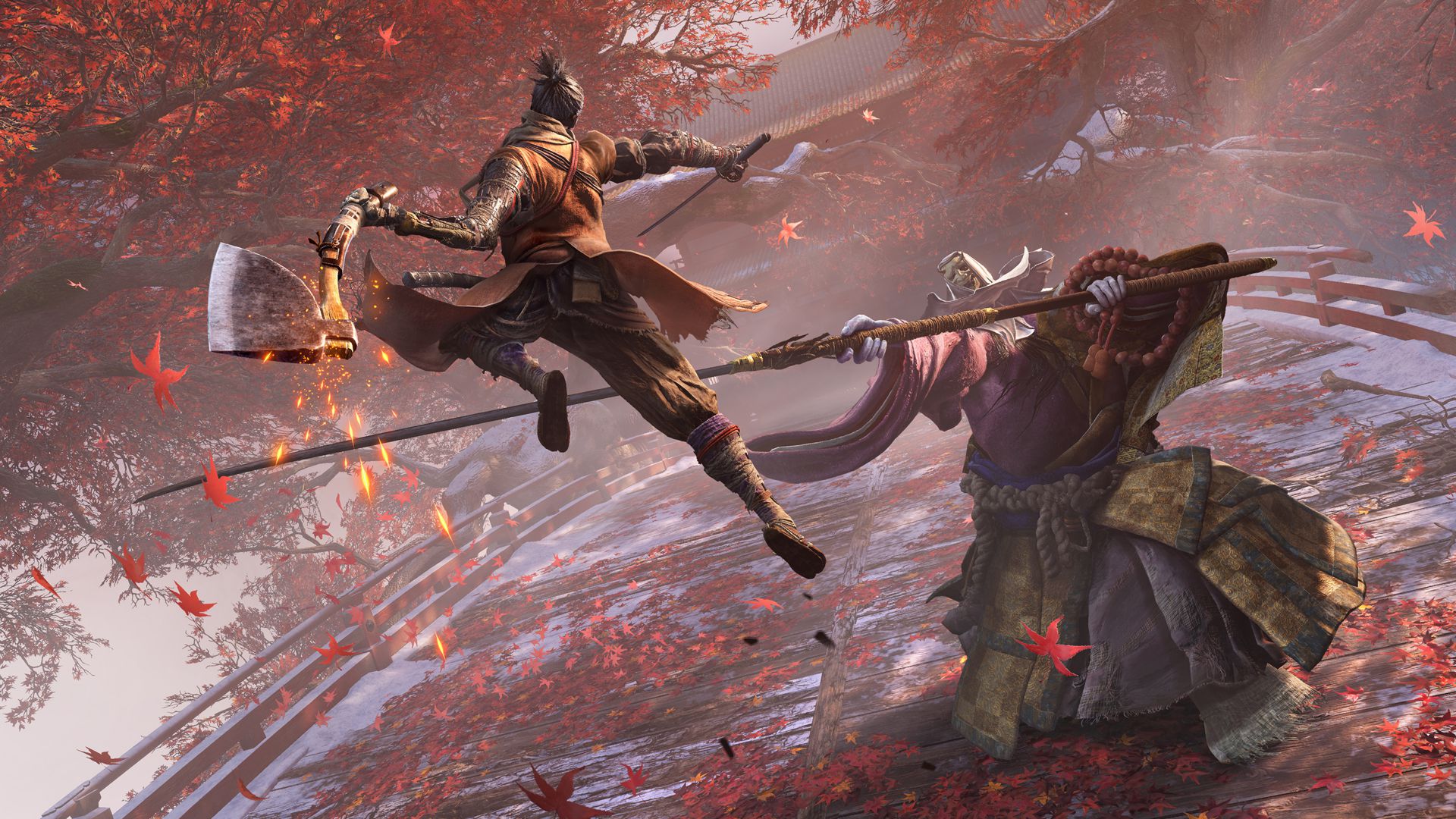 Sekiro: Shadows Die Twice is now available, and many players have found themselves curious as to how long it will take them to beat the game. When it comes to FromSoftware titles, there’s typically a lot of content to sift through as well as a degree of difficulty that adds to the overall completion time.

While everyone will complete the game in their own time, there’s also a general consensus on how long it takes the average player to get through Sekiro. To help clear everything up, we’ve put together a quick guide answering the question of how long it’ll take you to beat Sekiro: Shadows Die Twice.

When it comes to how long it’ll take you to beat Sekiro: Shadows Die Twice, it’s worth noting the game’s RPG approach and scale is similar to that of other FromSoftware titles. Speaking with VG247, FromSoftware communications manager Yasuhiro Kitao explained:

“We can’t give a specific number of hours right now, but we think in terms of game volume, it’s probably not going to be too different from our recent titles. Play-time is very nebulous, it varies from player to player with our old titles as well. Again with this game, in terms of development scope and what we’re trying to create in terms of the world and variety – it’s not going to differ too much.”

Games like Bloodborne took approximately 30 to 60 hours to complete, while Dark Souls 3 has a completion range between 30 and 50 hours. Keeping these completion times in mind, and our own personal experience with the game, we estimate it’ll take you anywhere from 35 to 70 hours to beat Sekiro: Shadows Die Twice depending on your approach and experience level.

If you’re a hardcore FromSoftware fan able to breeze through games like Dark Souls 3, you’ll find the 35-hour completion time to be a bit more likely than a 70-hour estimated completion time. For people who really want to take their time with Sekiro, you’re looking at anywhere from 40 to 70 hours to not only complete the game’s but also find everything there is to find (and there’s a lot).

Other things to keep in mind include the fact that there are 13 major boss battles in the game along with a variety of mini-boss battles, each one offering its own unique challenge. Where one boss may be approachable, the next could take you twice as long to defeat. As such, 35-70 hours is what you’re looking at when it comes to completing Sekiro: Shadows Die Twice.