From resurrection to Rot Essence, here's everything we know about how death and dragonrot work in Sekiro: Shadows Die Twice. 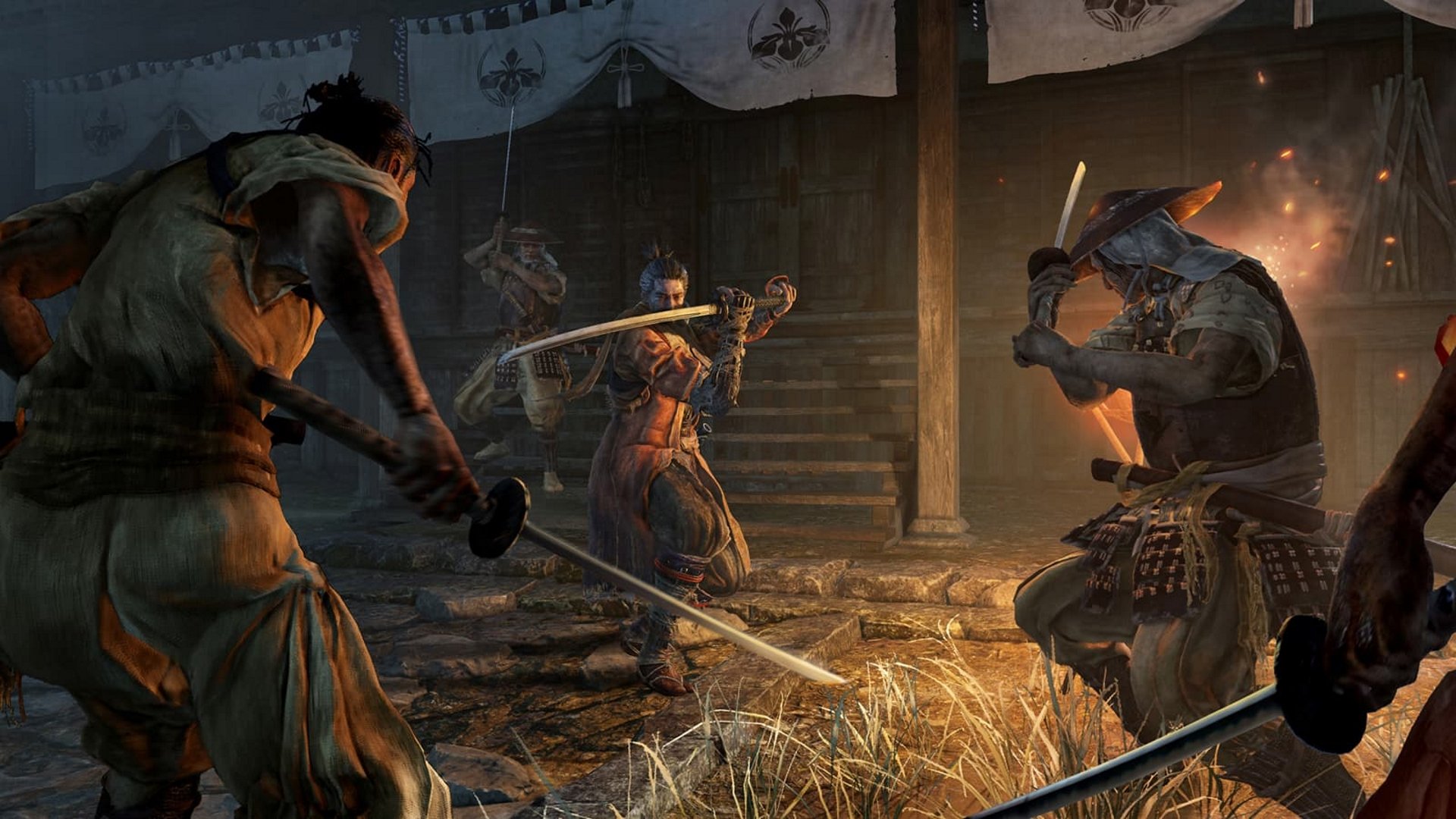 How to beat General Naomori Kawarada boss fight in Sekiro

A look at where you can find Xur and what Exotic items he has up for sale in Destiny 2 during the week of March 22.

The regular enemies of Sekiro: Shadows Die Twice can often prove troublesome enough, but it’s the boss battles that’ll really test your wits and your skills. The first boss you’ll face in the game is General Naomori Kawarada. He’s only a mid-boss but don’t let that fool you, he’ll test all the combat skills you’ve learned so far. If you’re looking for some tips and tricks to taking him on, this guide will help with how to beat General Naomori Kawarada boss fight in Sekiro: Shadows Die Twice.

General Naomori is a particularly tough challenge at this early stage in the game as he’ll make use of both grabs and heavy, unblockable attacks. The good news? He’s fairly slow and susceptible to parries/counters. Thankfully, General Naomori Kawarada is in an area devoid of weaker foes, so you’ll only need to focus your attention on him.

When you enter his arena, General Naomori will be at the back of it, close to the fence. The best advice we can give to start things off is to play as sneakily as possible. If you’re able to sneak up on him and perform a stealth attack from above or behind, you’ll instantly remove on of his health bars. Normally you’d need to perform two finishing blows on him to end the fight, but if you successfully stealth attack, you’ll reduce that to just one. The aim of the fight is to break his posture without losing your own. If you’re able to successfully build up his posture meter until it breaks, you can perform a finishing attack.

General Naomori’s large blade is a threat from range, but also fairly easy to keep track of during a fight. Watch it to get an indication of which move he’s about to perform. The two strikes you need to watch out for are a jumping attack and a leg sweep. The latter flashes up a red Kanji symbol to indicate that it’s unblockable, but it can be jumped. Watch for this, then jump before it connects and you’ll be able to press jump again to strike back with a kick, dealing heavy posture damage.

Outside of special moves, his attacks typically come in a series of four. Count each as he swings as you, then strike back when there’s space. If General Naomori ever begins glowing white and charging up a move, you should try to interrupt him as soon as possible or he’ll recover a significant amount of his posture. If you’re too far away, throw a shuriken to break this move from range. If up close, take this chance to dish out some damage.

If you’ve already unlocked Shinobi Esoteric Text, moves such as Whirlwind Slash are great damage dealers in this fight. By this point in the game you’ll likely only have one healing gourd though, so you need to be extremely careful, and only use it when safe and in dire need of health.

With these tips in mind, it shouldn’t be too long before you can take on the General Naomori Kawarada boss fight. He’ll challenge how well you’ve really been paying attention to the different moves in Sekiro, but with practice you’ll certainly come out on top. Keep yourself topped up during the fight by reading our guide for how to heal in Sekiro: Shadows Die Twice. Want something more exotic? Here’s what Sekiro actually means...