Over 50 new Pokémon have been added along with a nifty dynamic weather system. 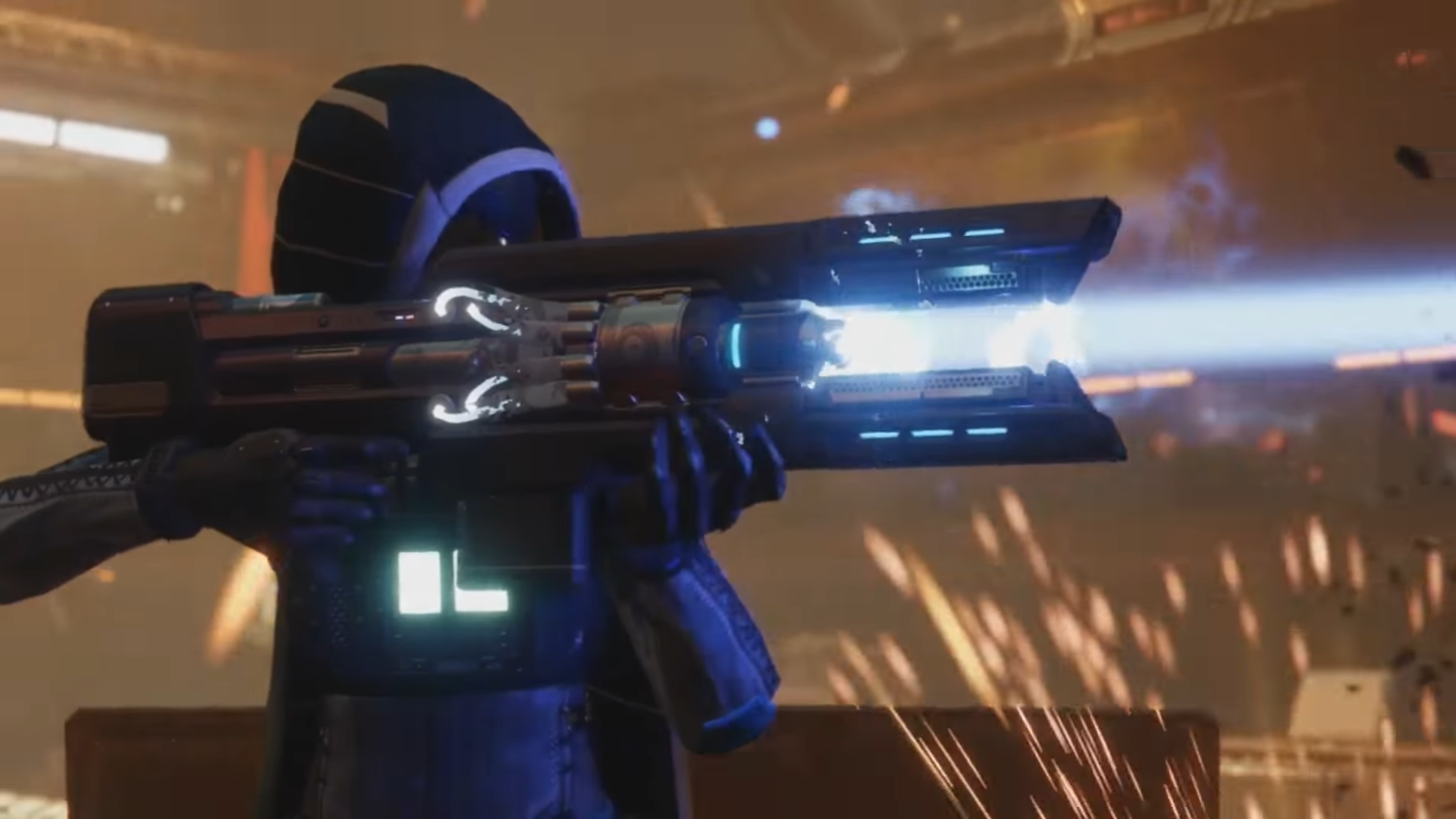 Life is Strange: Before the Storm Gets New Episode 3 Trailer

The third and final episode of Life is Strange: Before the Storm will release later this month.

Anyone playing Destiny 2's Curse of Osiris expansion last night might have dipped into the crucible to check out the new maps and immediately regretted it. A new weapon added by the expansion, Prometheus Lens, has been tearing people to pieces throughout the PvP mode, and now Bungie concedes that the gun is bugged.

Prometheus Lens is an exotic power weapon, meaning you need to grab power ammo from one of the wall deposits scattered through crucible maps. However once you have ammo, the trace rifle fires a single beam which becomes more deadly the longer it's left on, dropping players within a second of hitting them. Kills then refill the magazine, repeating the process all over again.

It's a bit of a mess out there in the crucible right now, and Bungie's community manager DeeJ has said the team are working on an explanation and hopefully a fix. Though he didn't specify whether the bug would be patched before this weekend's Trials of the Nine event, putting the hyper-competitive PvP mode in jeopardy. It really isn't possible to play with this thing zapping around.

Prometheus Lens shipped with a bug. We’ll address the issue and talk solutions in ‘This Week At Bungie’ on the blog.

Let's hope that patch comes sooner rather than laser.