What does Sekiro mean in Sekiro: Shadows Die Twice?

Kanji not understand the meaning? Don't worry, we can teach you what Sekiro means in Sekiro: Shadows Die Twice. 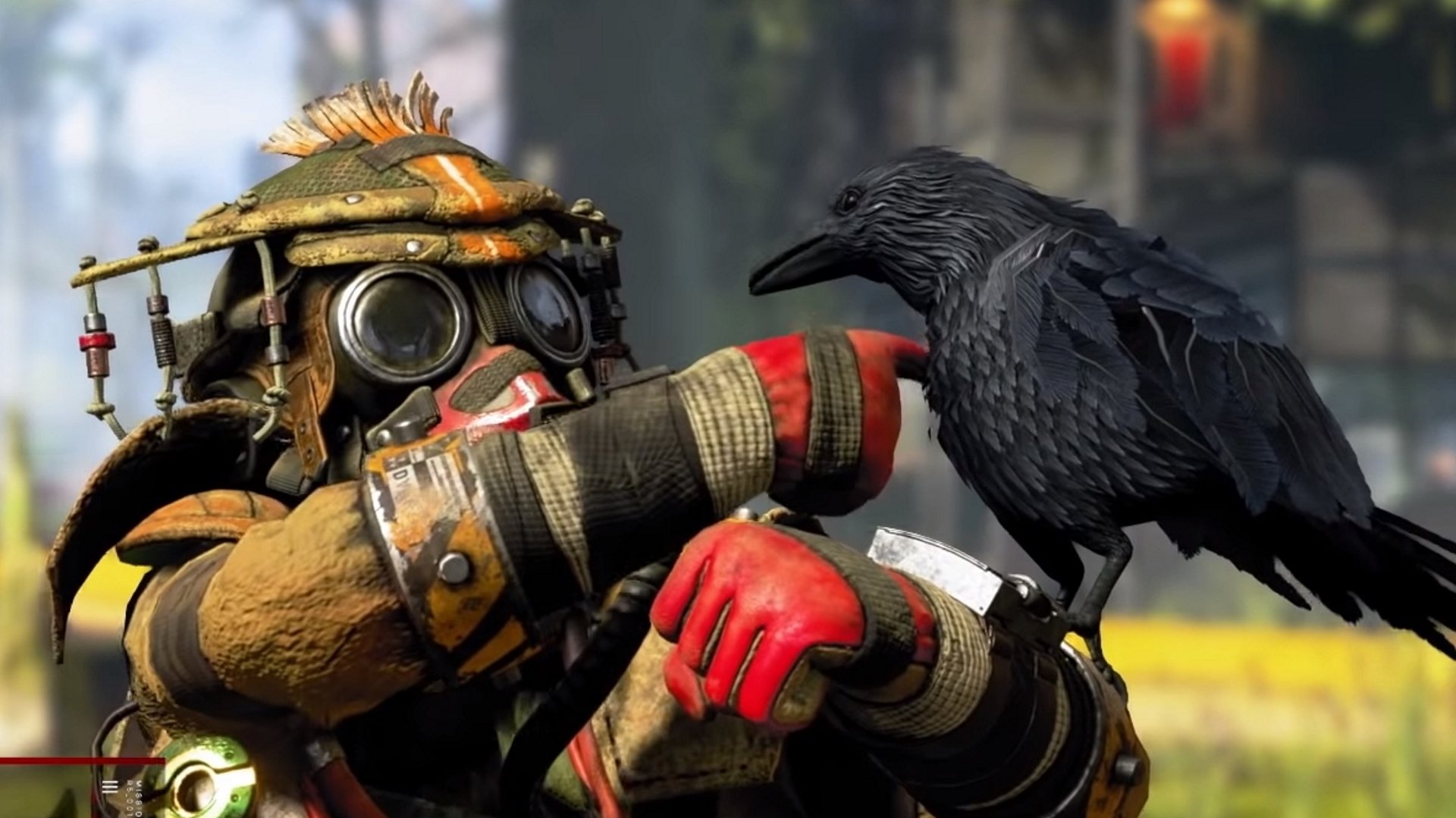 How to Fast Travel in Sekiro: Shadows Die Twice

Bloodhound is easily Apex Legends’ most mysterious character. Described as “one of the greatest game hunters the Frontier has ever seen,” this Legend’s real identity is unknown. Despite speaking English for the majority of the game, Bloodhound often introduces themself in another language, or mixes in single words of a different tongue in the middle of an English sentence. In this article we’ll explain what language Bloodhound speaks in Apex Legends and share what we know about the character’s background.

While it hasn’t been officially confirmed, Bloodhound’s native language appears to be Icelandic. On the character screen, they often introduce themself as “Blóðhundur”, or Bloodhound in Icelandic. Bloodhound also refers to enemies in-game as andskoti, and says slatra in the character’s reveal trailer, meaning devil and slaughter, respectively.

Bloodhound’s name, homeworld and age may be unknown, but the character draws clear inspiration from Norse mythology. Bloodhound calls upon the old gods of Earth to assist them in battle, guiding them to their prey. The Allfather, referred to in Bloodhound’s tactical ability and many of their voice lines, is a common name for the Norse god Odin. While not appearing in matches, a raven is also seen commonly seen with Bloodhound, likely in reference to the ravens Huginn and Muninn who scoured the world to bring information to Odin.

Obviously there’s a very low chance Bloodhound is actually from Iceland, given the Titanfall universe is set in the far flung future after humanity has colonized deep space. There are all kinds of weird and wonderful alien worlds out there on the Frontier that Bloodhound could have been born on, but it certainly seems like they haven’t forgotten humanity’s roots.

In case you haven’t seen it before, here’s Bloodhound’s full biography from the Apex Legends website:

“Bloodhound is known across the Outlands as one of the greatest game hunters the Frontier has ever seen – and that’s about all anyone knows. Their identity is a mystery wrapped in layers of rumors: they are fabulously wealthy, a bloodthirsty murderer, a Goliath whisperer, a former slave, half bat, and a dozen other things depending on who’s doing the whispering.

“All anyone truly knows is that Bloodhound is a force to be reckoned with in the Apex Games. Bloodhound’s unparalleled tracking skills are a boon to any team they join, helping them root out hidden opponents and tracking the enemy’s movements. Calling on Earth’s Old Norse Gods to guide them, Bloodhound believes that destiny is a path that has already been laid out, eventually carrying all to their death. But with that knowledge comes strength, because until that day comes, Bloodhound knows they can’t be stopped.”