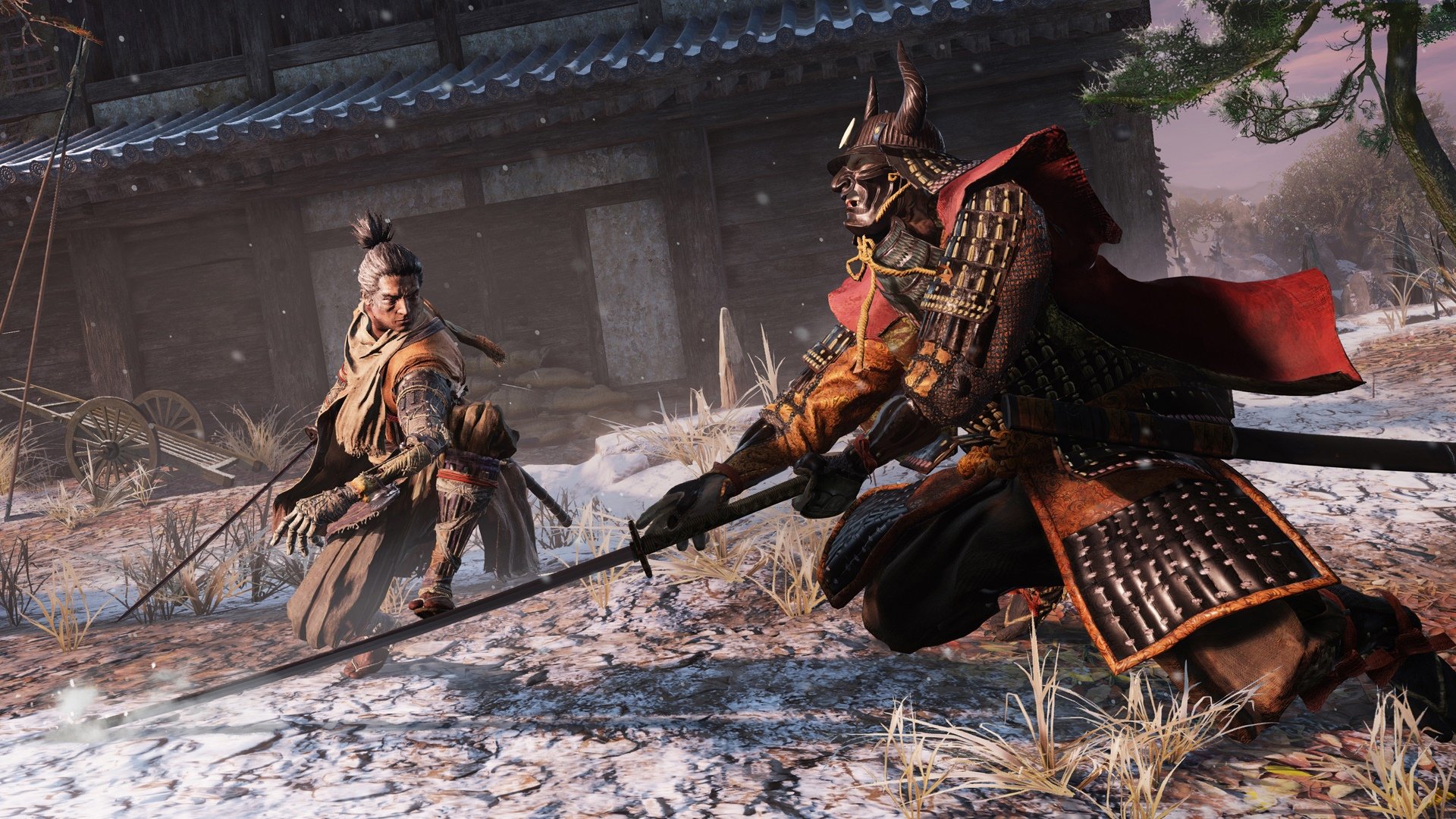 What does Sekiro mean in Sekiro: Shadows Die Twice?

We've consulted the Allfather to answer what language Bloodhound speaks in Apex Legends.

Sekiro: Shadows Die Twice is the latest title by FromSoftware. Set in a fantastical rendition of Japan’s Sengoku period, we’re already excited to begin learning about the world and characters as we die over and over again to its many bosses. The world of Sekiro: Shadows Die Twice holds many mysteries, and so too does its name. We’ve been told that Sekiro is effectively a nickname for the game’s protagonist, but what does it actually mean? Even those of us who can speak some Japanese might find this one a little tricky, but there is an answer. Read on to learn what Sekiro means in Sekiro: Shadows Die Twice

What does Sekiro (隻狼) mean?

The name Sekiro (隻狼) is comprised of two kanji, Chinese characters adopted by the Japanese in the fifth century. The first kanji, Seki (隻), refers to one part of a pair, and is likely a shortening of Sekiwan (隻腕), meaning one arm, or a one-armed person. The second kanji, Rō (狼), means wolf, and is read as Ōkami on its own (detached from other kanji). It seems likely then that Sekiro (隻狼) is in fact a shortening of Sekiwan no Ōkami (隻腕の狼), or one armed wolf.

The protagonist of Sekiro is an orphan, adopted on a battlefield and raised under the name Wolf. After pledging his life to a young lord, he is defeated in battle early in the game, losing his arm in the process. The name Sekiro is therefore describing the game’s lead, though it’s not entirely accurate given the replacement shinobi prosthetic arm he’s shortly given. Coming with a full suite of deadly attachments, it’s arguably better than his old one!

Sekiro’s subtitle, Shadows Die Twice, seems more straightforward at least, referring to the in-game ability to return from death once. Each time you die, you’ll be given the chance to stay dead, returning to your last sculptor idol checkpoint (think bonfires or lanterns from Soulsborne games), or to revive where you fell and continue onward. Be careful though, if you die again too often without reaching an idol or performing a death strike on an enemy then you’ll incur dark consequences in the story...