If you've got a need for speed, this guide will teach you how to play Octane in Apex Legends. 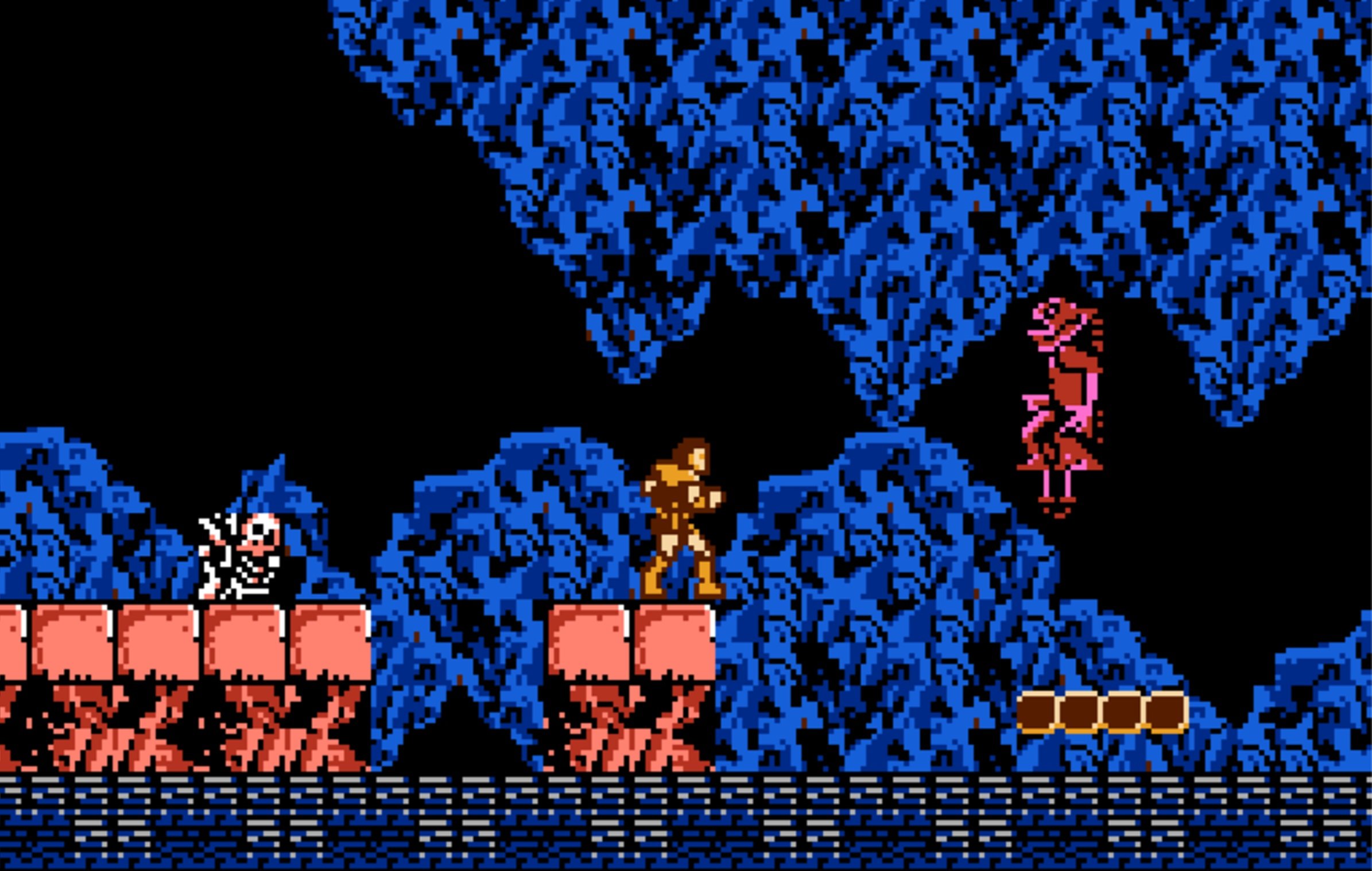 Kicking off the Anniversary Collection series is the Konami Anniversary Collection: Arcade Classics which is scheduled to release on April 18 for Xbox One, PlayStation 4, Nintendo Switch, and PC via Steam. The collection is priced at $19.99 and includes eight different arcade titles from Konami including Thunder Cross and Gradius. Below, we’ve listed all of the games featured in the Arcade Classics collection!

Addressing plans to release their Anniversary Collection series, Konami noted on their website:

“In celebration with the 50th anniversary since KONAMI was founded, this Anniversary Collection series highlights many of the iconic arcade games and classic console titles that have been loved by fans throughout the years, and are made available on many of the latest platforms. From the shooters to action, these collections are packed with beloved titles that are simple to play and yet addicting to the core.

KONAMI welcomes everyone, from those who were glued to their CRT TVs or the arcade machines back in the day to first-time players, to enjoy a part of our history. All collections will be digital-exclusive and can be downloaded from various online stores. We give our utmost gratitude to each and every fan from all over the world for playing our games throughout the years!”

As explained by Konami in the statement above, the Anniversary Collection series will only be offered in a digital format and will be available on each platform’s respective storefront. Like Anniversary Collection: Arcade Classics series, both the Castlevania and Contra series should be available on Nintendo Switch, PlayStation 4, Xbox One, and PC via Steam sometime later this summer.

There’s no word as to whether or not they’ll also be priced at $19.99, though it’s definitely a possibility. For more on the Anniversary Collection series, be sure to check out Konami’s website. After reviewing the games on offer, what are your thoughts? Are you planning to grab the Anniversary Collection for Castlevania or Contra, or will you jump on the Arcade Classics set once it’s available on April 18? Let us know down in the comments below!