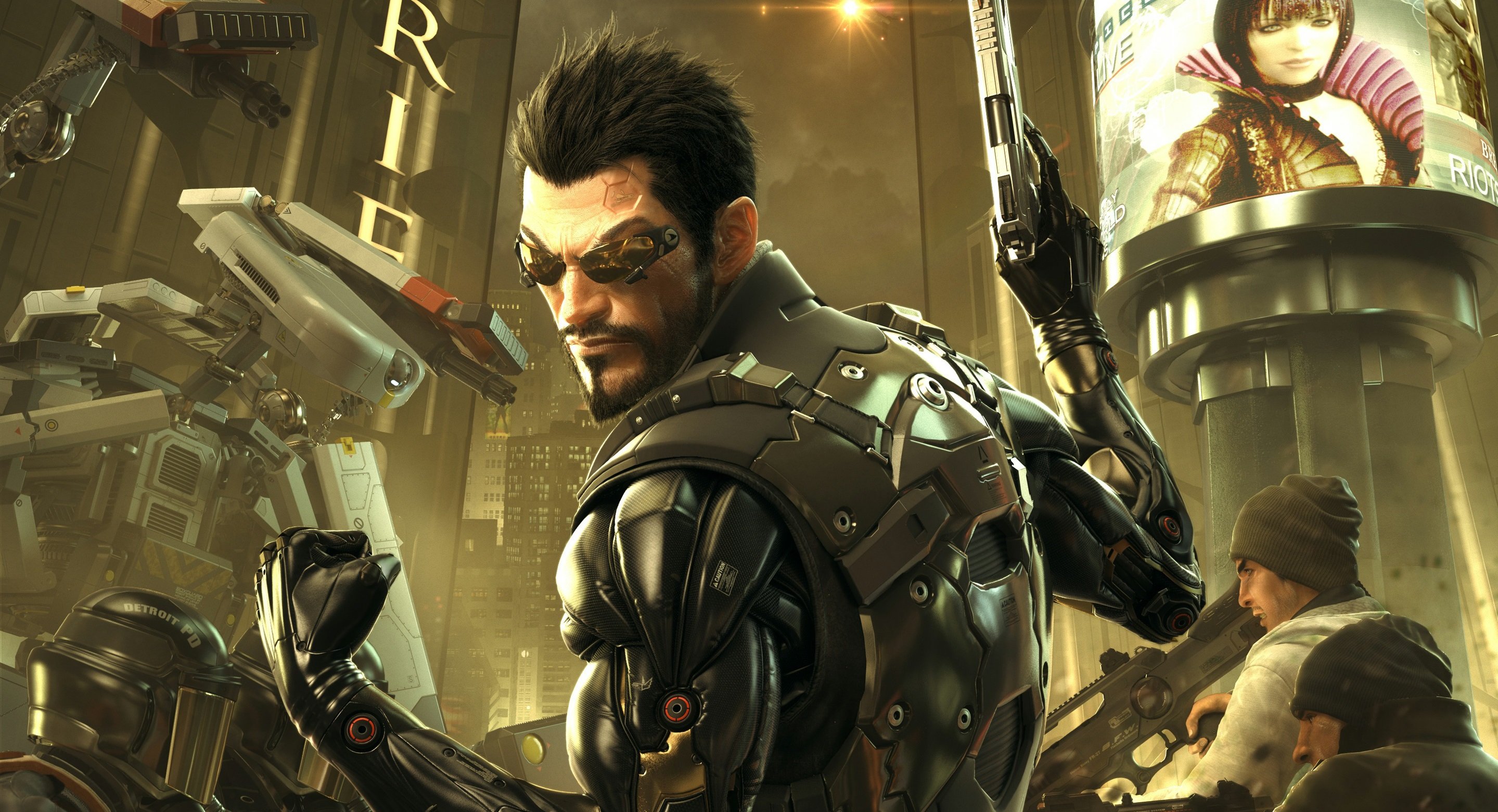 In a new blog post from Microsoft, it was revealed that six more games are coming to Xbox Game Pass between now and April 1. The first of these six games will hit Xbox Game Pass on March 21, while the last will arrive on April 1 followed by the arrival of Minecraft on April 4.

Rounding out the month of March, six more games are coming to Xbox Game Pass. Starting on March 21, What Remains of Edith Finch and Deus Ex: Mankind Divided will both be available on Xbox Game Pass. A week later, both Vampyr and The Walking Dead: Michonne from Telltale Games will launch on Xbox Game Pass starting March 28.

What do you think of the latest batch of games announced for Xbox Game Pass? Let us know down in the comments below! For more on Xbox Game Pass, be sure to recap their full lineup of titles, and learn more about how Xbox Game Pass owners get access to exclusive new games.