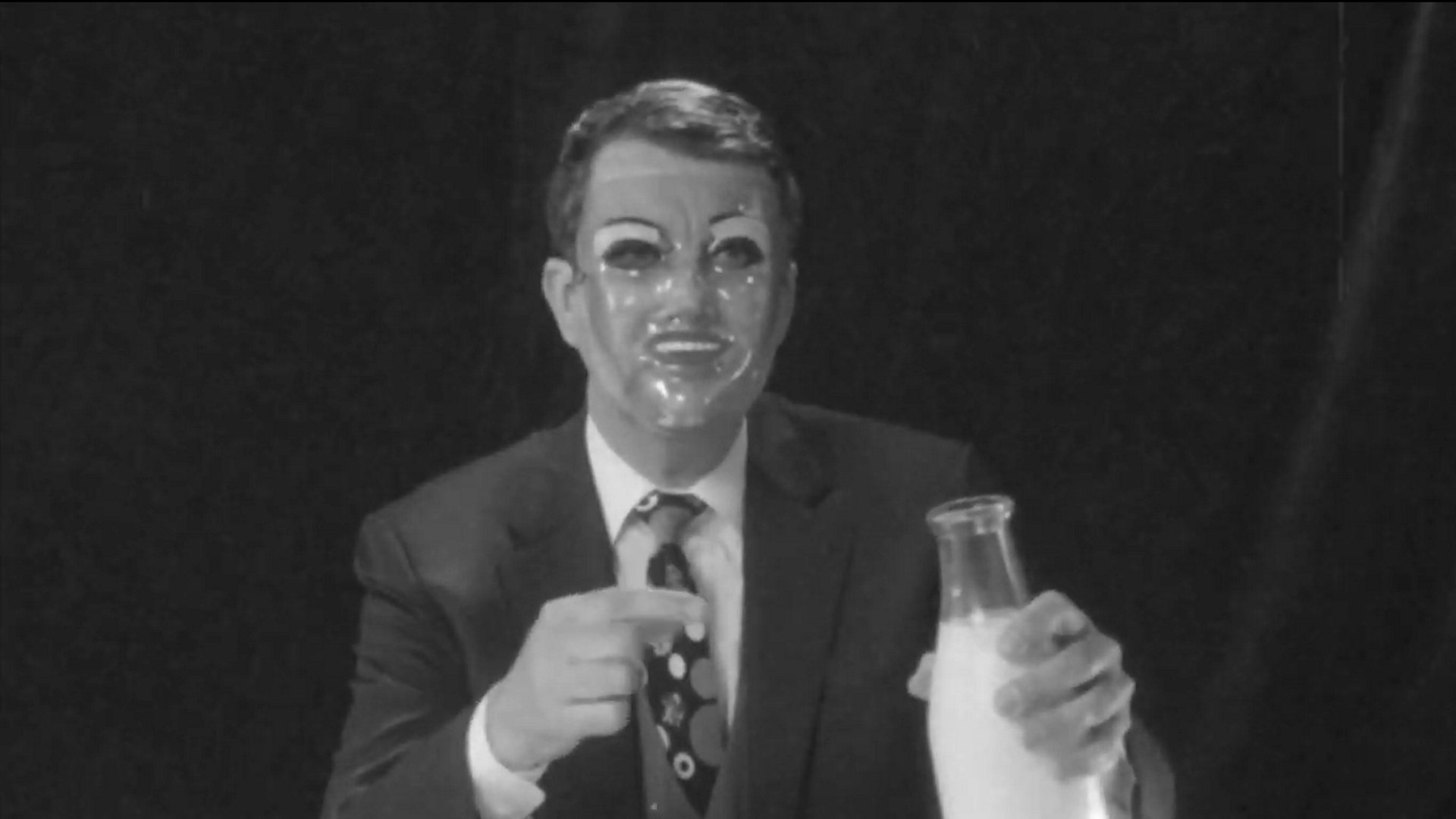 Cuphead has been announced for Nintendo Switch, arriving April 8.

During today’s Nintendo Switch Indies Showcase, StudioMDHR revealed, along with a somewhat terrifying tutorial on how to drink milk, that Cuphead will finally be coming to Nintendo Switch next month.

Cuphead is a boss battling platformer that drew attention for its colorful 1930s style visuals. Protagonist Cuphead finds himself indebted to the Devil after some poorly thought out gambling at a casino. He then has to travel the world, defeating those who owe the Devil his due in multi-stage boss battles. You can also play in co-op bringing in a friend as Mugman to help you out. Just don't expect the boss fights to be any easier.

Tough as nails, you’re only granted two hits in each level or fight before you die.that means fights are half reactions and learning as you progress further in each boss battle and have to deal with new attack patterns. It received critical acclaim when it first launched on PC and Xbox One in 2017, so if you haven’t tried it yet, now’s your chance.

Cuphead on Nintendo Switch is Available for pre-purchase today and releases on April 18.