Sizing up the competition. 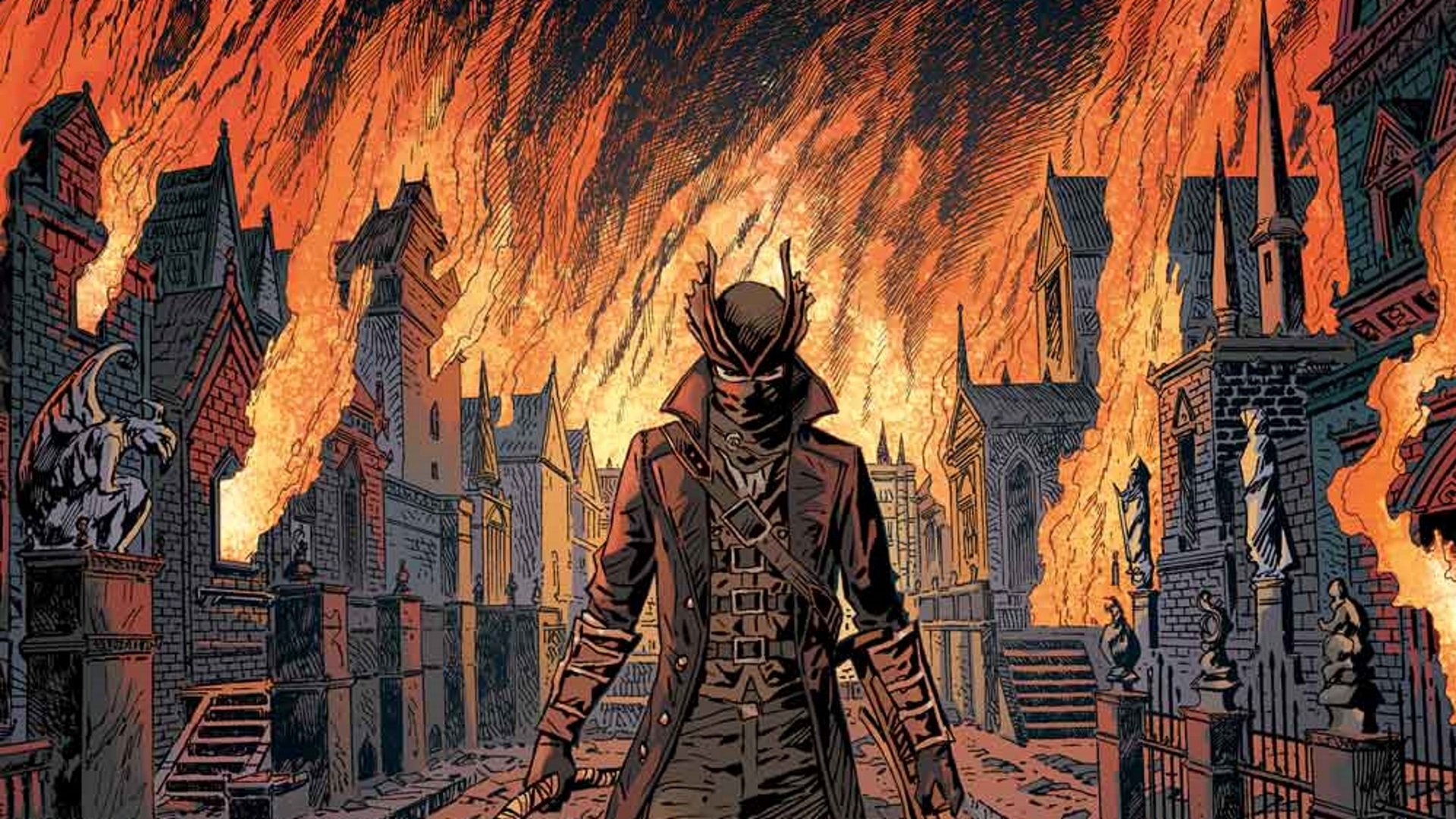 Bloodborne’s comic series from Titan Comics has been shown off in a number of front cover and internal artwork images.

The comic is set for a 2018 release, and looks as gory as you might expect, with decapitation and plenty of blood appearing in the artwork by Piotr Kowalski from issue #1. The Hunter will be prowling the streets of Yharnam, the game’s setting, to track down foul beasts and escape the Night of the Hunt. Take a look at all the images in the gallery below:

Bloodborne: The Death of Sleep will come on sale February 2018 in stores and digitally, with a selection of four different covers (shown above) up for grabs.