How to access the closed beta for Mortal Kombat 11

Breaking down the closed beta times for Mortal Kombat 11 and how to participate. 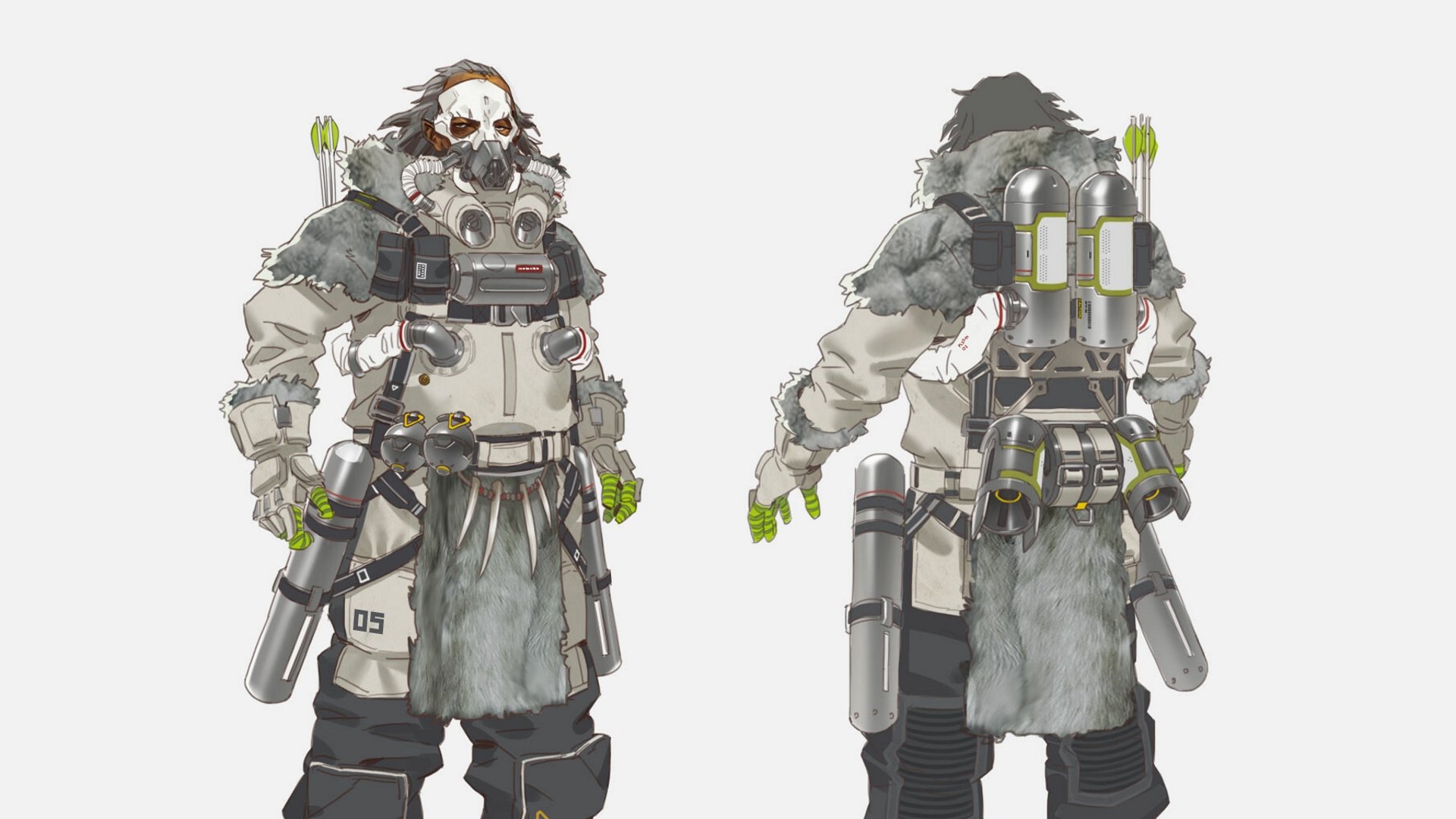 All Ability and Ultimate charge times in Apex Legends

Learn how long it takes to charge every Ability and Ultimate in Apex Legends with our comprehensive guide.

Season 1 for Apex Legends is now live on all platforms, and along with the new Season 1 Battle Pass and new legend Octane, it brings a huge number of changes, bug fixes and stability improvements to the game. We've gathered together the full Season 1 patch notes for you to scan through and see exactly what's new or different in Apex Legends Season 1: Wild Frontier.

The Apex Legends Season 1 Patch notes introduce the new Battle Pass to the game, but scan further down and you'll find the abilities for the new Octane Legend and news of changes to all the large frame Legend hitboxes. That means Caustic, Gibraltar and Pathfinder should all be harder to hit, and might make them more viable options in matches. There are also a whole suite of bug fixes and improvements to stability on PC and PS4. Without further ado, here are the full Apex Legends Season 1 Patch notes:

Everyone that plays Apex Legends during Season 1 can earn the following rewards:

If it doesn't involve diving, leaping, plummeting, or racing, then Octane wants nothing to do with it. Always the life of the party, Octane truly believes winning the Championship isn't enough... not if you didn't cheat death at least twice to get there.

We’ve got some fixes in this patch that will improve stability on PC but we know there are still issues out there we need to address. We also added crash reporting so we can better understand how to tackle the issues we haven’t solved yet and address future ones.

Those are the full Season 1 patch notes for Apex Legends, but if you're still waiting for the Wild Frontier update to download, why not read one of our other guides? We can teach you all character ability and ultimate charge times, or all the armor and item stats in the game!